Hello and welcome back to Startups Weekly, a weekend newsletter that dives into the week’s noteworthy startups and venture capital news. Before I jump into today’s topic, let’s catch up a bit. Last week, I wrote about Zoom and Superhuman’s PR disasters. Before that, I noted the big uptick in VC spending in 2019.

Now let’s talk about mental health startups. VCs may be confident in the potential of teletherapy, but struggling companies in the space tell another story.

Nine months ago Basis launched a website and app for guided conversations via chat or video with pseudo-therapists or people trained in research-backed approaches but who lack the same certifications as a counseling or clinical psychologist. I wrote a story noting that the company, led by former Uber VP Andrew Chapin, had raised a $3.75 million round from Bedrock, Wave Capital and Lightspeed Venture Partners.

But last month, things took a turn for the worse. Basis quietly shut down its website and app, its co-founder and chief science officer, Lindsay Trent, a former research psychologist at Stanford, exited and a good chunk of eight-person team went out the door.

Basis was one of many startups to benefit from VCs’ growing appetite for innovative businesses in the mental health sector. As the stigma associated with seeking mental health support has dwindled and technology developments have allowed for personalized mental health tools and practices, more entrepreneurs have entered the space. Basis, despite having many of the ingredients needed for startup success, couldn’t achieve success with its direct-to-consumer approach to therapy. 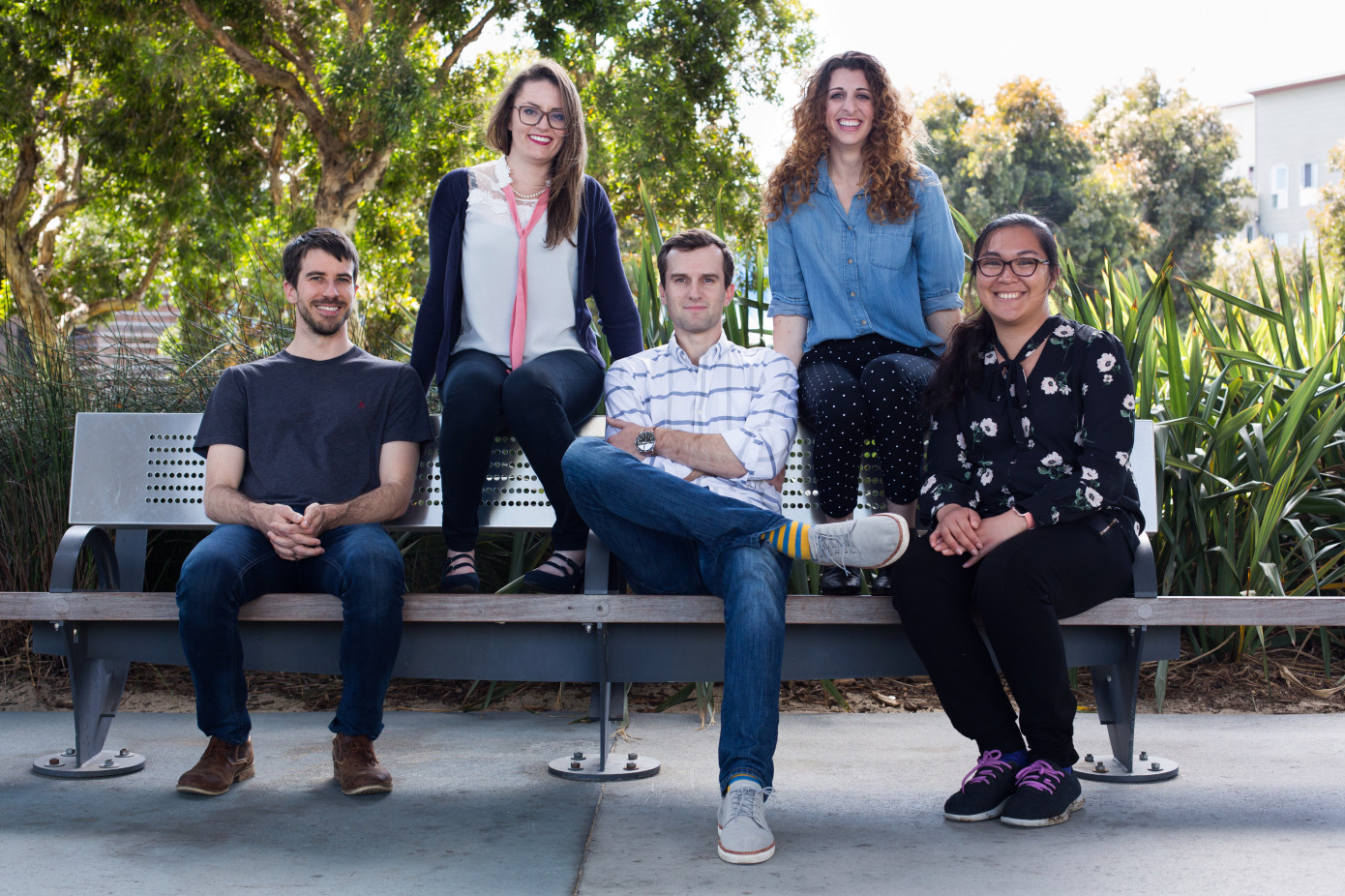 When asked why the Basis app and website were no longer active, Chapin said the company is in the process of “shifting business models.” He declined to provide further details. Lightspeed declined to comment. Wave Capital and Bedrock did not respond to requests for comment.

Basis, which did not claim to treat diagnosable conditions like bipolar disorder or schizophrenia, charged $35 per 45-minute phone call with its paraprofessionals. Its use of unlicensed therapists sparked concern in the mental health provider community. Harley Therapy founder Sheri Jacobson, an accredited counselor and psychotherapist, noted flaws with the service: “For me, replacing professional therapists and all of their lived experience and empathy with telepsychiatry administered by novice advisers could be potentially dangerous,” Jacobson said in a statement. “Would you let a learner driver navigate an oil tanker?”

What could go wrong?

“Because Basis works with paraprofessionals — people trained in research-backed approaches but who don’t have the same certifications as a counseling or clinical psychologist — it’s a much cheaper alternative to paying for a therapist.”

Whether Basis will find its footing is TBD. What’s clear is VCs are still willing to dole out checks as they experiment with the mental health space, but if startups don’t start proving viable business models and learn to navigate the complex adoption curve, we’ll see additional startups cease operations and mental health tech’s moment in the sun will end all too soon.

Now for a quick look at the top VC and startup news of the week: 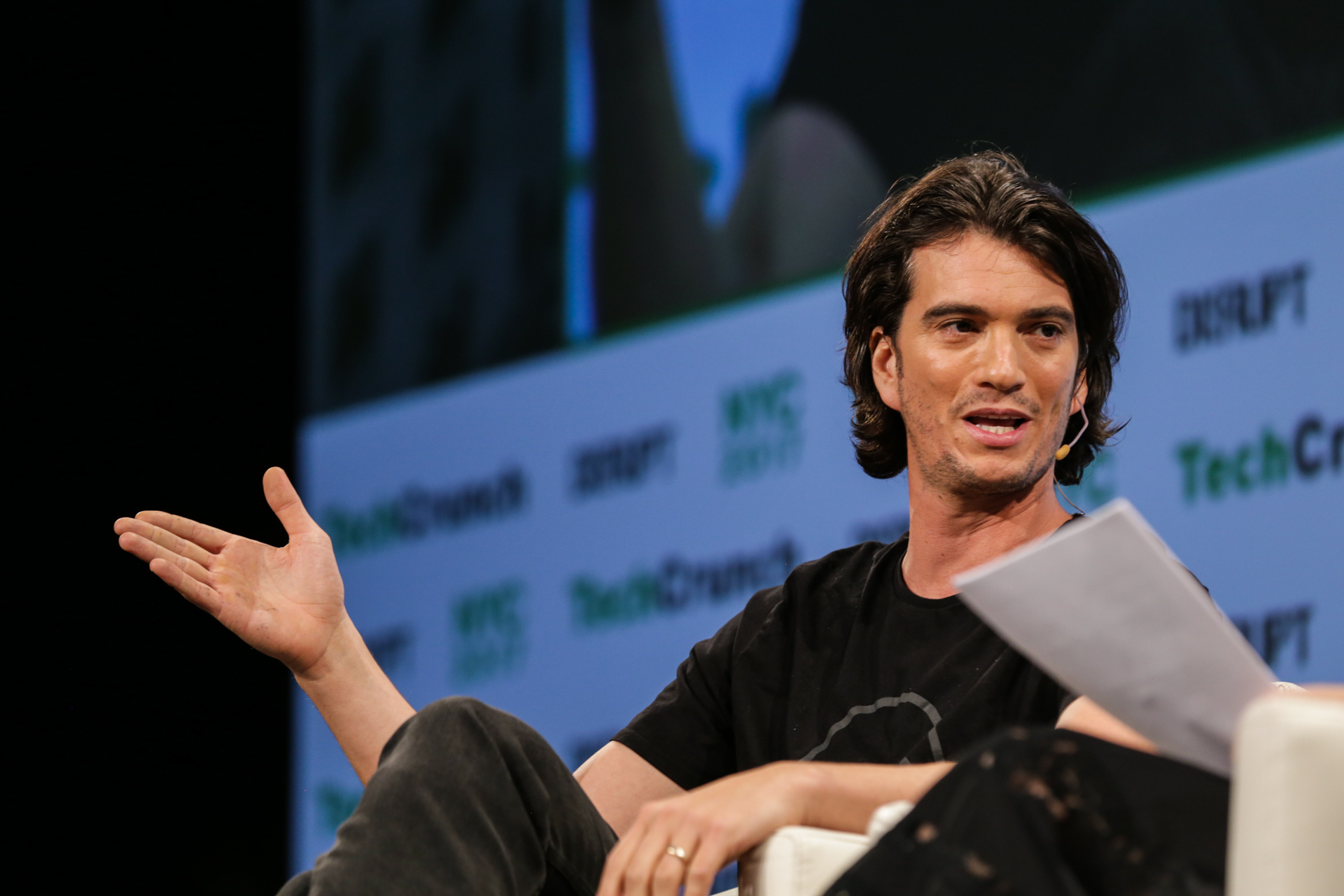 Adam Neumann did what?

The eccentric co-founder and CEO of the international real estate co-working startup WeWork has reportedly cashed out of more than $700 million from his company ahead of its upcoming IPO. According to Axios, a majority of that capital came in the form of loans while the remaining $300 million came from stock sales. The size and timing of the payouts is unusual, considering that founders typically wait until after a company holds its public offering to liquidate their holdings. But even with the big sale, Neumann remains the single largest shareholder in WeWork.

The customer experience management platform priced shares of its stock at $21 apiece Thursday, closing up Friday a whopping 76%. Money left on the table? I think so, and I bet Bill Gurley does too. The nearly two-decades-old company sold a total of 15.5 million shares in its IPO, raising $326 million at a $2.5 billion valuation in the process. Medallia’s $268 million in VC funding came from Sequoia Capital — which owned a roughly 40% pre-IPO stake — Saints Capital, TriplePoint Venture Growth and Grotmol Solutions.

The stock was dramatically mispriced by an archaic hand allocated matching process that needs to go away. This is 2019 and everyone intelligent knows there is a better way to match supply and demand. These are failures.

Within the next three years, Uber aims to increase the percentage of women at levels L5 and higher (manager and above) to 35% and increase the percentage of underrepresented employees at levels L4 and higher to 14%. Currently, Uber is 9.3% black and 8.3% Latinx compared to just 8.1% black and 6.1% Latinx last year. Uber’s tech team, however, is just 3.6% black, 4.4% Latinx and 2.7% multi-racial. Unsurprisingly, there’s little representation of black and brown people in leadership roles. While Uber CEO Dara Khosrowshahi commented that he’s proud the promotion rates for women have improved over the last couple of years, he added, “I can’t yet say the same for promotions for people of color.”

Email platforms and productivity apps and subscription tools, oh my!

Startups focused on improving productivity and email are unstoppable this year. The latest to close VC rounds are Substack and Notion. Andreessen Horowitz is betting that there’s still a big opportunity in newsletters, leading a $15.3 million Series A in Substack. The company, which consists of just three employees working out of a living room, says that newsletters on the platform have now amassed a total of 50,000 paying subscribers (up from 25,000 in October) and that the most popular Substack authors are already making hundreds of thousands of dollars per year. As for Notion, The Information reported this week that it raised $10 million at an $800 million valuation. Notion is a note-taking and task management app that hasn’t sought much VC funding and, as a result, VCs have been desperately knocking at its door.

Other notable funding events of the week:

The trouble with blitzscaling

Silicon Valley has many dreams. One dream — the Hollywood version anyway — is for a down-and-out founder to begin tinkering and coding in their proverbial garage, eventually building a product that is loved by humans the world over and becoming a startup billionaire in the process. But when it comes to that Silicon Valley dream of a nice house from a decent return on exit, it’s getting narrower and less widely distributed. Blitzscaling is making a lot of people a lot of wealth, but early employees? Not so much. 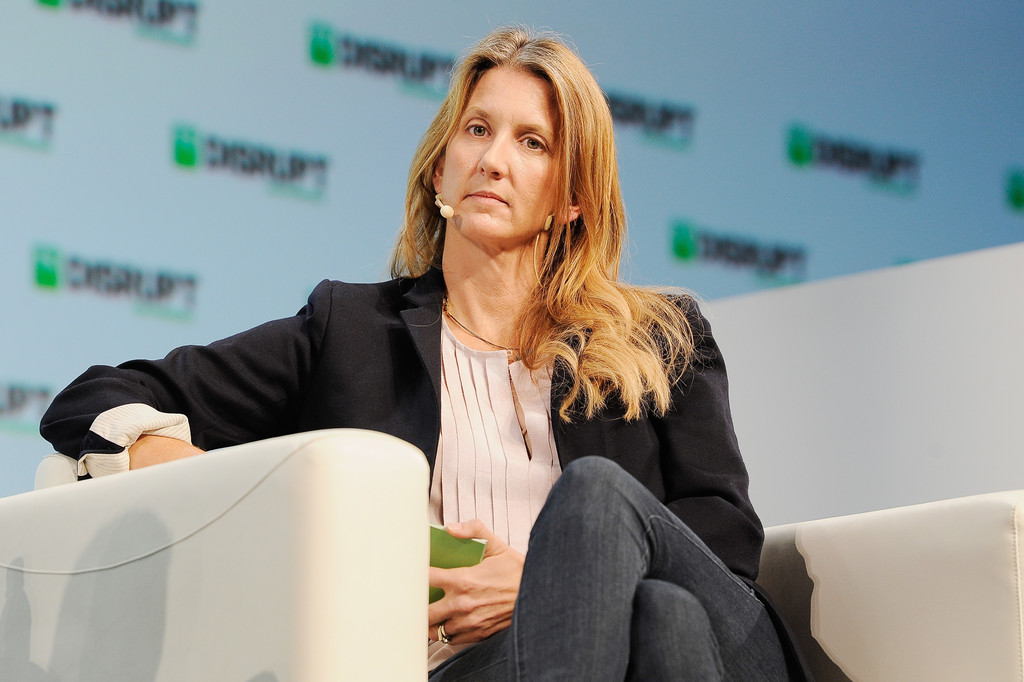 Get ready for … The Station

TechCrunch senior transportation reporter Kirsten Korosec has something great in the works. All of us here at TechCrunch are very excited to announce The Station, a new TechCrunch newsletter all about mobility. Each week, in addition to curating the biggest transportation news, Kirsten will provide analysis, original reporting and insider tips on the fast-growing industry. Sign up here to get The Station in your inbox beginning in August.

While we’re on the subject of amazing TechCrunch #content, it’s probably time for a reminder for all of you to sign up for Extra Crunch. For a low price, you can learn more about the startups and venture capital ecosystem through exclusive deep dives, Q&As, newsletters, resources and recommendations and fundamental startup how-to guides. Here are some of my personal favorite EC posts from the past week:

If you enjoy this newsletter, be sure to check out TechCrunch’s venture-focused podcast, Equity. In this week’s episode, available here, Equity co-host Alex Wilhelm and I debate Forbes’ latest next billion-dollar startups list.

Extra Crunch subscribers can read a transcript of each week’s episode every Saturday. Read last week’s episode here and learn more about Extra Crunch here. Equity drops every Friday at 6:00 am PT, so subscribe to us on Apple Podcasts, Overcast, Pocket Casts, Downcast and all the casts.