After generally being the butt of the public market’s jokes since its IPO, Snap is having a killer 2019, with its stock price nearly tripling in value. The successes are perhaps giving the company a moment to pause and think more about generating future value.

Part of that equation is certainly the company’s Yellow accelerator that aims to invest in pre-seed startups that bring mobile users to shared experiences.

We covered Yellow’s inaugural batch back in September; now we’ve got the full rundown on Snap’s second class of bets.

Yellow’s latest accelerator class definitely showcases some similarities to their inaugural group, but you’ll notice more online-to-offline startups aiming to bring users into real-world scenarios and communities like a concert subscription service and workout service reviews. This contrasts a bit to the first class, which seemed a bit more focused on camera-based startups that centered around selfies, AR and photos.

From an organizational standpoint, things haven’t shifted too much inside Yellow. The broader company has had a standout 2019, building back a healthy chunk of the market cap value it has lost since debuting publicly. One wonders whether this has enabled the company’s accelerator group to push its investment ambitions beyond Snap’s mobile app focus.

Mike Su, Snap’s director of Yellow, tells me there haven’t been any top-down directives to shift investment strategies for the accelerator and that the prevalence of offline startups in the class is just more representative of the applicants.

“[The class] continues to be an extension of our values and our thesis,” Su tells me. “Snap has always been about people making connections inside and outside the app.” 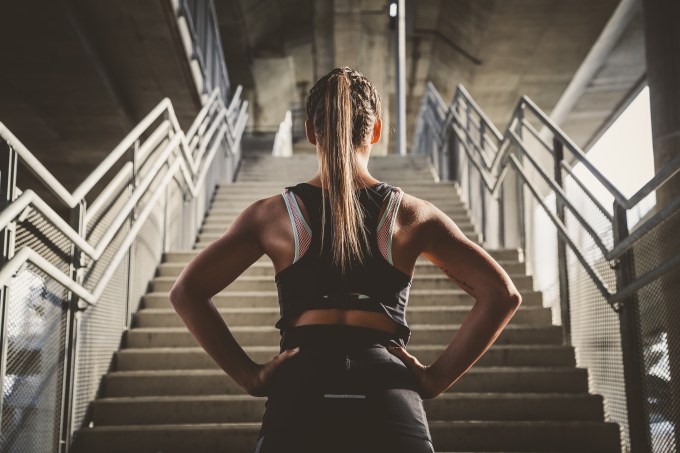 ClassPass might toss you in a random workout and say good luck, but Active Spaces is looking to give you more info when searching for your exercising fix. The New York startup is scouring its way through NYC, reviewing gyms and studios one at a time. It’s less about star ratings than it is about giving you a bird’s eye view of what’s there and what’s missing. It’s all really well-done and gives you a ton of info about what you’re in for, and you can book directly from the app.

HQ Trivia might be falling on hard times, but Cash Live is looking to take the daily mobile quiz show in a new direction by leaning on the laurels of gaming and some good old-fashioned casino titles. The Vancouver startup is planning to bring a live host to scheduled 15-minute poker, blackjack and bingo tournaments. 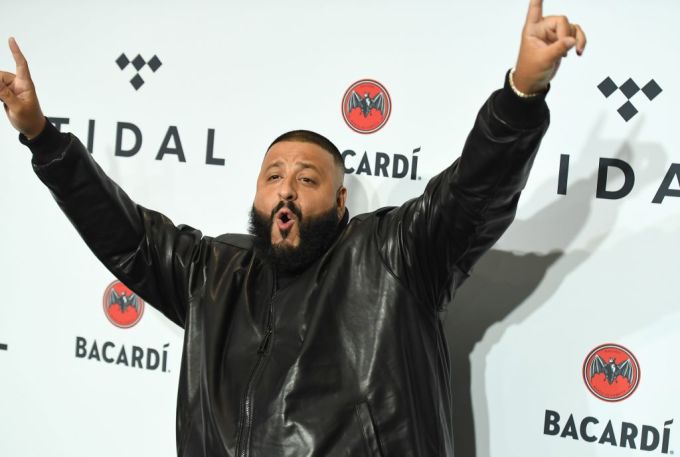 Finding local concerts sucks, and it’s a process that hasn’t found its startup solution yet. Disko is building a concert subscription service that helps users discover new events in their city with a flat-rate $25 per month subscription service that will let users attend up to four concerts per month. The LA startup is starting off in its hometown, but has ambitions to expand elsewhere soon. 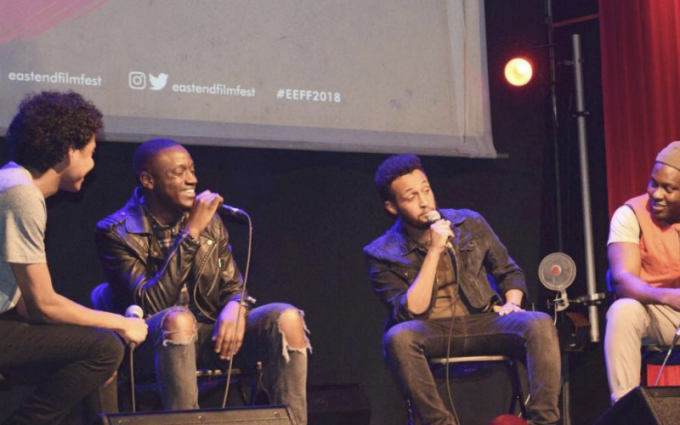 We’re missing a lot of diversity in the voices and perspectives we see in the media we enjoy. Dose of Society is a London media startup looking to share “real stories from real people.” The group’s videos have had more than 18 million views since launching at the end of 2017.

Snap still has vertical video startups firmly in its purview. Frame is a weekly news magazine built for mobile that’s trying to rethink how we get news delivered to us. The NY startup is looking beyond push notifications and is also supporting text updates and calendar updates so that its subscribers can make time to absorb its narrative vertical video journalism. 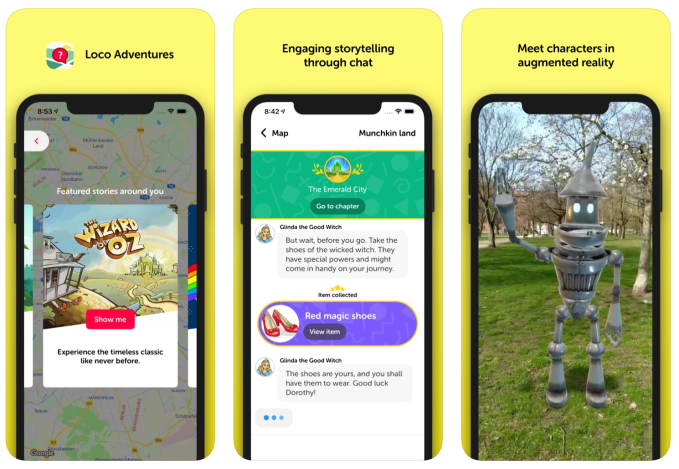 Pokémon GO brought people into physical spaces with its location-based gaming, but other startups are seeing the potential to even further localize AR experiences. Berlin-based Loco Adventures is building games that guide you through local areas with a chat message narrative style. 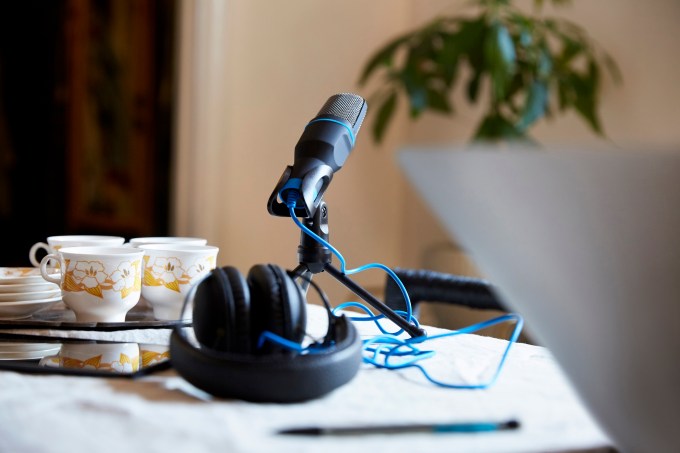 Muze sees the endless wave of comments on the web and wants to make things a bit noisier. The New York team is working on a way to bring audio commentary “to the always-on stream of internet video” and share it across the web. 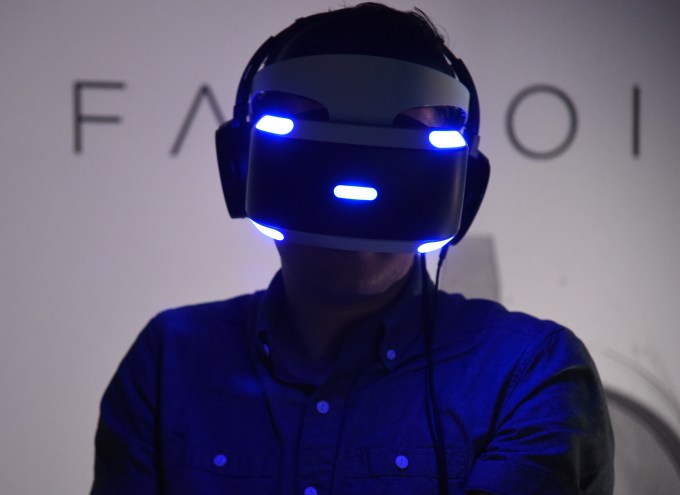 The startup has the ambitious goal of building a community for “geeks, gamers and nerds” that’s less toxic to minority groups. The Durham, NC company wants to connect these people with each other and the events they want to check out. Quirktastic says they have 15,000 users since they launched in beta in March. 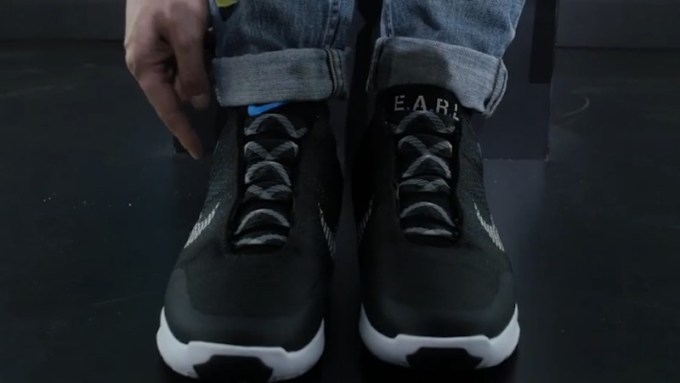 The sneaker business is a hefty one, but SNKRHUD is betting that it still isn’t as big as it could be. It’s trying to focus on the dormant sneakerheads who are liking shoes on Instagram and searching through online stores but haven’t delved further into communities. The Brooklyn team wants to be the glue between existing platforms. 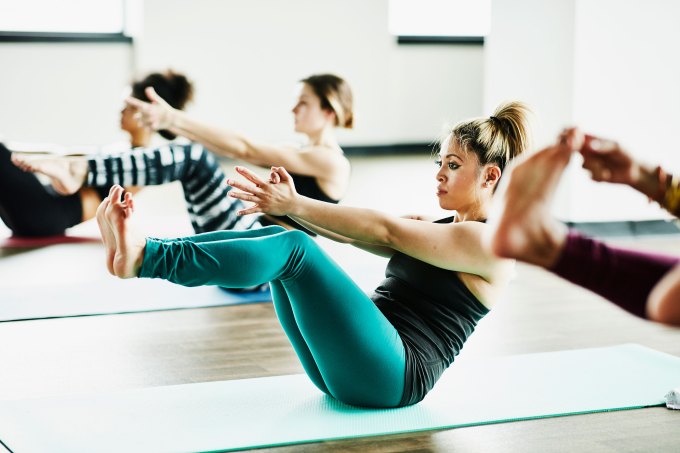 There’s a lot in the world to get stressed and anxious about. Stop, Breathe & Think is aiming to build a digital wellness platform to help people feel better. The app lets people check in with how they’re feeling and then the app is able to recommend short activities like meditation, breathing, yoga, acupressure, guided journaling and more.