Imitation meat is poised to expand its presence in our diets exponentially, if the success of dueling faux burger companies Impossible and Beyond are any indication — but where’s the chicken? Planted is a brand new Swiss company that claims its ultra-simple meatless poultry is nearly indistinguishable from the real thing, better in other ways and, soon, cheaper.

Made from only pea protein, pea fiber, water and sunflower oil, the company’s first product, which they call planted.chicken, imitates the texture and flavor (or lack thereof) of chicken meat very closely.

There are no exotic substances or techniques involved, which keeps production simple and vegans happy. It’s created by making a sort of fibrous dough using the ingredients mentioned, then using a carefully configured extrusion machine to essentially recreate the structure of the muscle fibers that make up the bulk of meat. These are reassembled into larger pieces with a similar texture to a piece of chicken breast. 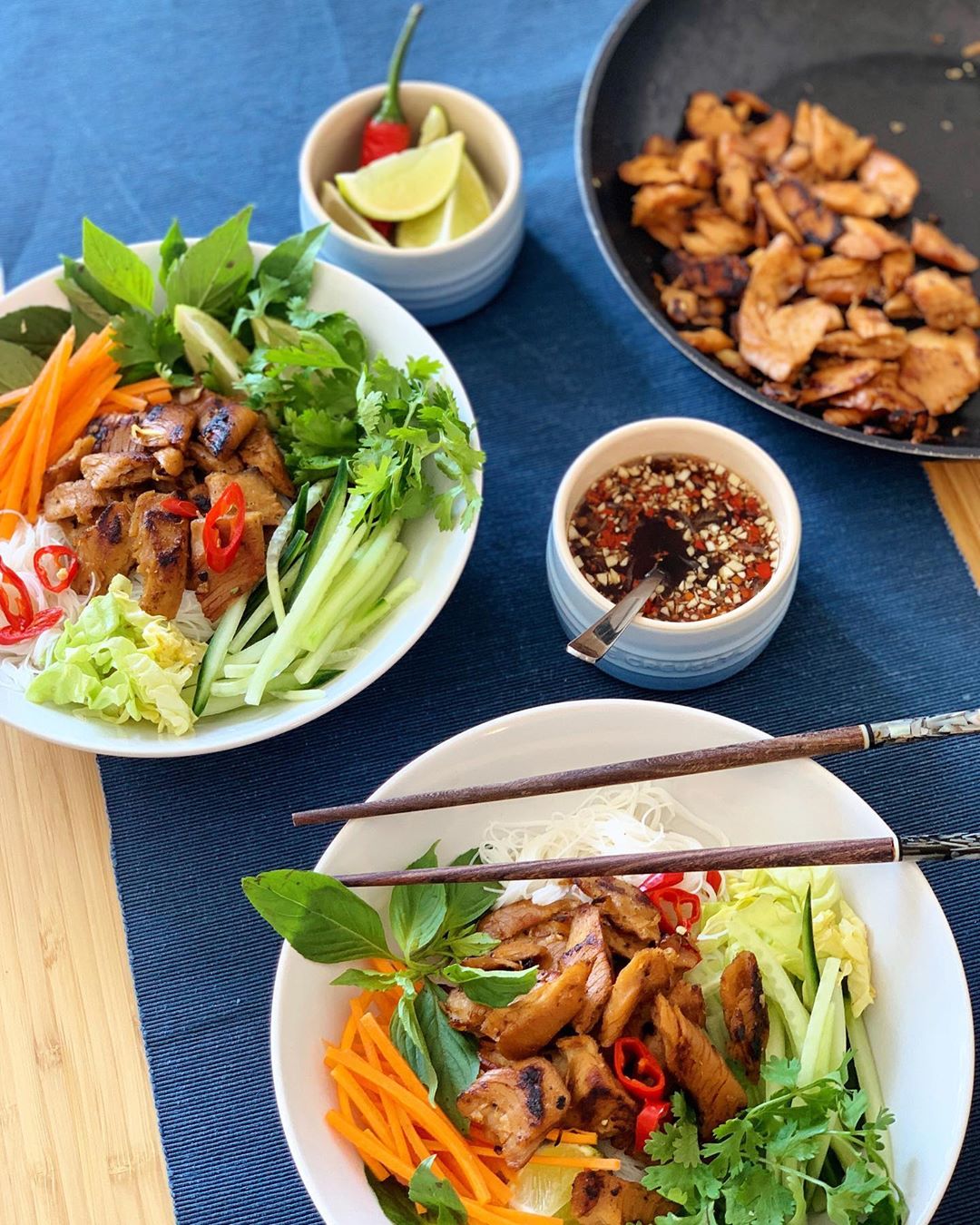 Of course it has different properties than real chicken — having no fat, collagen or other complex animal substances, it won’t cook the same and can’t be simply substituted in any recipe, though it should cook a lot like it on a grill or stovetop. So for the innumerable dishes where something like a simple grilled and/or chopped chicken breast is called for, the Planted product has been shown to be a great fit.

Strangely enough, it all began with perhaps the most unpalatable substance conceivable (don’t worry, it doesn’t go in the food): hagfish slime. This strange substance secreted by the deep-dwelling creatures has interesting properties that attracted the attention of Lukas Böni and Erich Windhab in the food sciences labs of ETH Zurich.

“This amazing natural hydrogel and [Lukas’s] biomimetic approaches strongly contribute to our understanding of meat-like structures today and how they can be mimicked and eventually even improved from a biomaterials perspective,” said co-founder Pascal Bieri.

Böni soon connected with his other co-founders, Eric Stirnemann and Pascal Bieri, who shared an interest in reducing the waste and ecological costs associated with meat production. Though they are not opposed to meat eating fundamentally, they deplore the enormous amounts of land required for it, unethical production methods and other unhealthy byproducts of the industry. Their hope is to convince meat eaters to choose less wasteful alternatives without asking them to compromise on the quality of the food.

Planted began selling its product in May, and only officially founded the company last week, although the team has been working for a year and a half on their first product. Böni brought the food science and biological materials knowledge, and Stirnemann is an expert in extrusion techniques; together they were able, after much experimentation, to produce a truly chicken-like substance.

From hagfish slime to chicken-like substance — it doesn’t really sound palatable. But leaving aside that little about food production is really table conversation, the proof of the pudding, as they say, is in the tasting, and tests along those lines have gone very well.

At tests in restaurants across Switzerland, reception has been great, with some consumers unable to tell it apart from the real thing. And this isn’t being substituted for ground chicken in a stew or something — it’s front and center.

“We put a lot of research into the product to make it extremely close to chicken,” said Bieri. “Hence we price around a premium chicken at this stage. We do see strong potential to produce our product at a lower cost mid-term, given strong economies of scale.”

Getting to that mid-term is the problem, of course, but given the frenzy of demand around fake meat and growing investment in alternative proteins, it probably won’t be hard to find investors. Though the company declined to detail its current funding, its FAQ says it is at the “seed stage,” and, although it is independent from ETHZ, it’s hard to imagine Planted will be leaving the nest without a bit of help from the university that spawned it.

Currently Planted’s chicken substitute is only available at a handful of restaurants while they work out the rest of the business and prepare to scale up. The company is planning to expand its commercial presence internationally by early next year, so until then keep an eye on the location list and drop by if you’re in Zurich or Bern.