Hello, weekenders. This is Week-in-Review, where I give a heavy amount of analysis and/or rambling thoughts on one story while scouring the rest of the hundreds of stories that emerged on TechCrunch this week to surface my favorites for your reading pleasure.

Last week, I talked about the cult of Ive and the degradation of Apple design. On Sunday night, The Wall Street Journal published a report on how Ive had been moving away from the company, to the dismay of many on the design team. Tim Cook didn’t like the report very much. Our EIC gave a little breakdown on the whole saga in a nice piece. 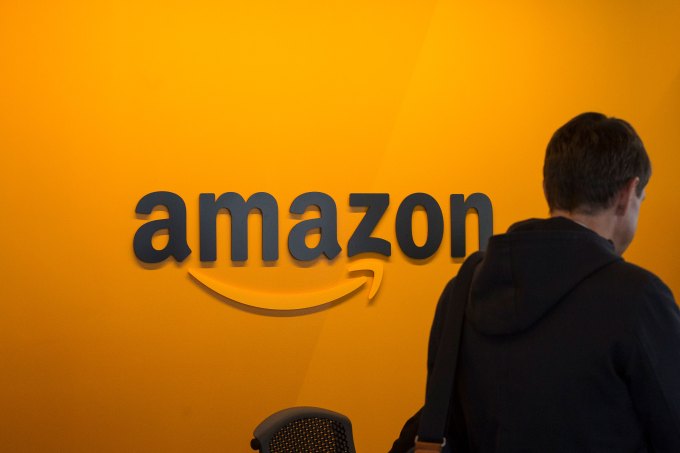 This week was a tad restrained in its eventfulness; seems like the newsmakers went on 4th of July vacations a little early. Amazon made a bit of news this week when the company confirmed that Alexa request logs are kept indefinitely.

Last week, an Amazon public policy exec answered some questions about Alexa in a letter sent to U.S. Senator Coons. His office published the letter on its site a few days ago and most of the details aren’t all that surprising, but the first answer really sets the tone for how Amazon sees Alexa activity:

Q: How long does Amazon store the transcripts of user voice recordings?

A: We retain customers’ voice recordings and transcripts until the customer chooses to delete them.

What’s interesting about this isn’t that we’re only now getting this level of straightforward dialogue from Amazon on how long data is kept if not specifically deleted, but it makes one wonder why it is useful or feasible for them to keep it indefinitely. (This assumes that they actually are keeping it indefinitely; it seems likely that most of it isn’t, and that by saying this they’re protecting themselves legally, but I’m just going off the letter.)

After several years of “Hey Alexa,” the company doesn’t seem all that close to figuring out what it is.

Alexa seems to be a shit solution for commerce, so why does Amazon have 10,000 people working on it, according to a report this week in The Information? All signs are pointing to the voice assistant experiment being a short-term failure in terms of the short-term ambitions, though AI advances will push the utility.

Training data is a big deal across AI teams looking to educate models on data sets of relevant information. The company seems to say as much. “Our speech recognition and natural language understanding systems use machine learning to adapt to customers’ speech patterns and vocabulary, informed by the way customers use Alexa in the real world. To work well, machine learning systems need to be trained using real world data.”

The company says it doesn’t anonymize any of this data because it has to stay associated with a user’s account in order for them to delete it. I’d feel a lot better if Amazon just effectively anonymized the data in the first place and used on-device processing the build a profile on my voice. What I’m more afraid of is Amazon having such a detailed voiceprint of everyone who has ever used an Alexa device.

If effortless voice-based e-commerce isn’t really the product anymore, what is? The answer is always us, but I don’t like the idea of indefinitely leaving Amazon with my data until they figure out the answer. 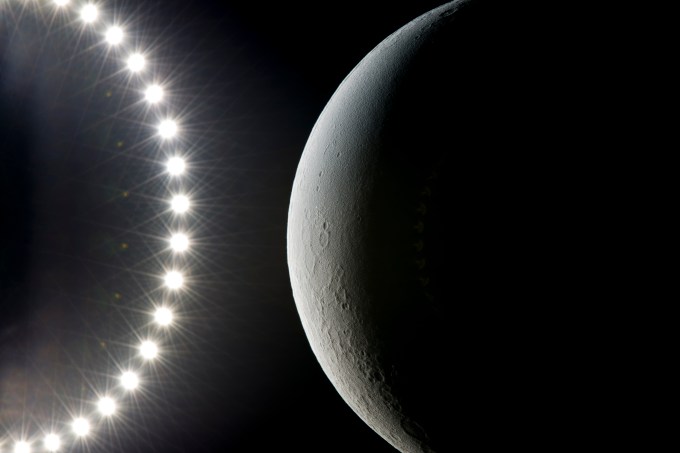 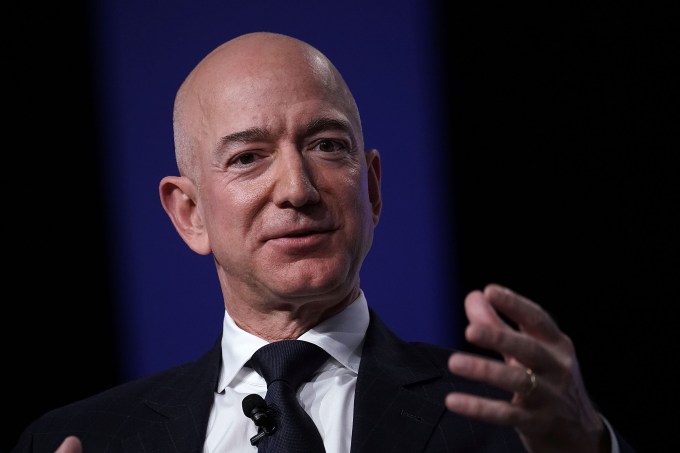 Our premium subscription service had another week of interesting deep dives. TechCrunch reporter Kate Clark did a great interview with the ex-Facebook, ex-Venmo founding team behind Fin and how they’re thinking about the consumerization of the enterprise.

“…The thing is, developing an AI assistant capable of booking flights, arranging trips, teaching users how to play poker, identifying places to purchase specific items for a birthday party and answering wide-ranging zany questions like “can you look up a place where I can milk a goat?” requires a whole lot more human power than one might think. Capital-intensive and hard-to-scale, an app for “instantly offloading” chores wasn’t the best business. Neither Lessin nor Kortina will admit to failure, but Fin‘s excursion into B2B enterprise software eight months ago suggests the assistant technology wasn’t a billion-dollar idea.…”

Here are some of our other top reads this week for premium subscribers. This week, we talked a bit about asking for money and the future of China’s favorite tech platform: