Alphabet’s Loon is gearing up for its first big commercial trial later this year, but it’s also breaking records in terms of pure performance. The company announced today that it just retrieved P-496, one of its balloon flight systems that earned the notable distinction of breaking the record for longest time spent continuously in the air.

P-496 launched on November 18, 2018 from Puerto Rico, and spent a total of 223 days flying in the Earth’s stratosphere, where it did one whole circuit around the world, and also spent more than half its time aloft (140 continuous days) sticking to a defined area just off the west coast of South America, testing its ability to navigate a relatively fixed spot for a prolonged period, which is key to Loon’s goal of using these balloons to blanket underserved areas in high-speed cellular network connectivity.

Two-hundred and twenty-three days beats Loon’s previous record of 198 days in the air by nearly a month, which is great news for the company’s mission of being able to do this stuff with even more efficiency, which is huge for its ability to prove out the commercial viability of its method for delivering connectivity where it’s been difficult or impossible previously. 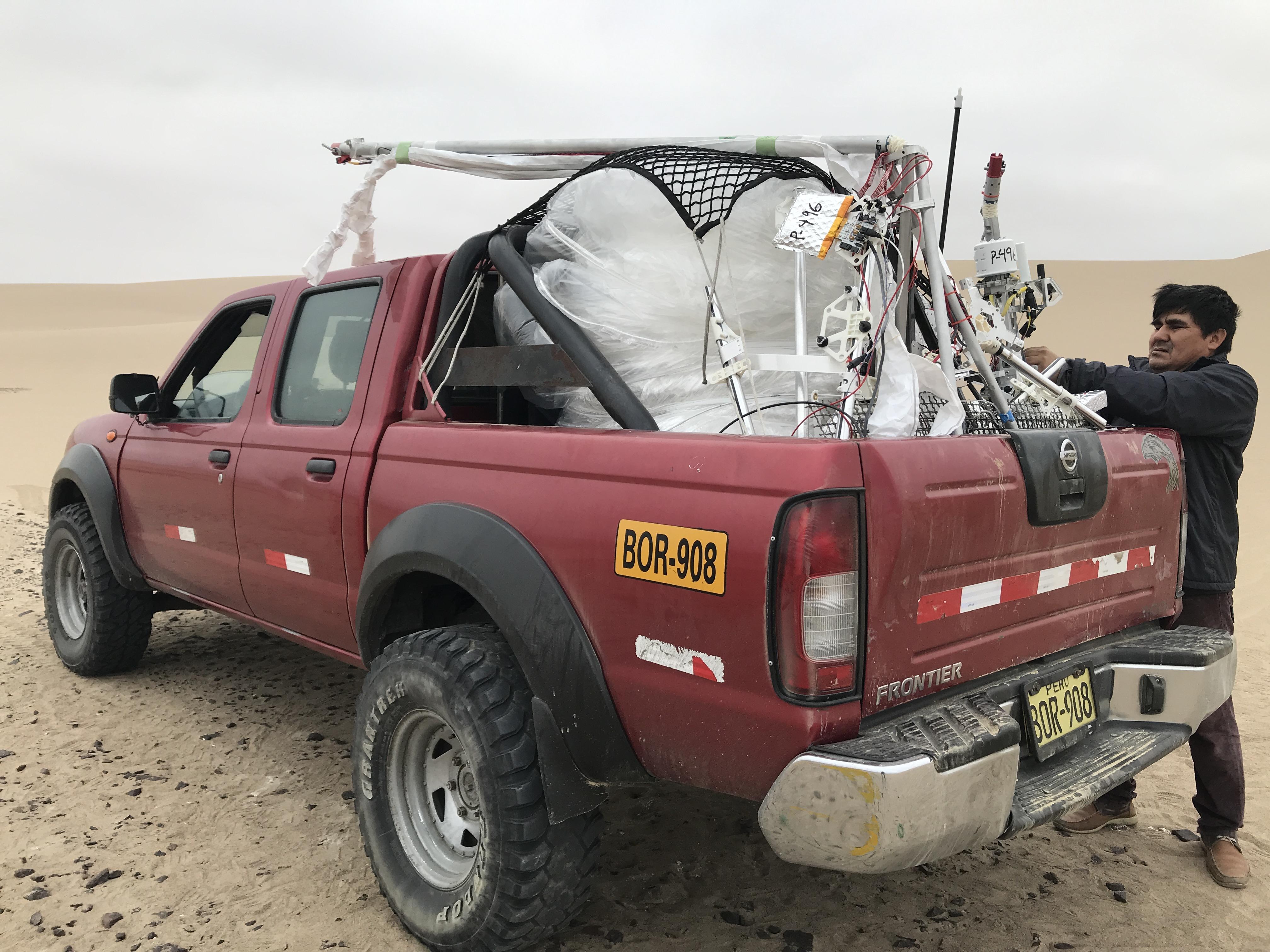 Loon isn’t the only company aiming to turn stratospheric balloons into commercial success — startup World View intends to offer clients high-altitude balloons for a range of potential commercial services. Its own record flights pale in comparison to Loon’s, but it’s not exactly an apples to apples comparison, as Loon is aiming very specifically at high-flying network infrastructure and World View is targeting high-altitude imaging and other applications, including even potential stratospheric tourism.