You can’t go to an enterprise conference these days without talking containers — and specifically the Kubernetes container management system. It’s no surprise then, that we’ll do the same at our inaugural TC Sessions: Enterprise event on September 5 in San Francisco. As we already announced last week, Kubernetes co-founder Craig McLuckie and Aparna Sinha, Google’s director of product management for Kubernetes, will join us to talk about the past, present and future of containers in the enterprise.

In addition, we can now announce that two other Kubernetes co-founders will join us: Google principal software engineer Tim Hockin, who currently works on Kubernetes and the Google Container Engine, and Microsoft distinguished engineer Brendan Burns, who was the lead engineer for Kubernetes during his time at Google. 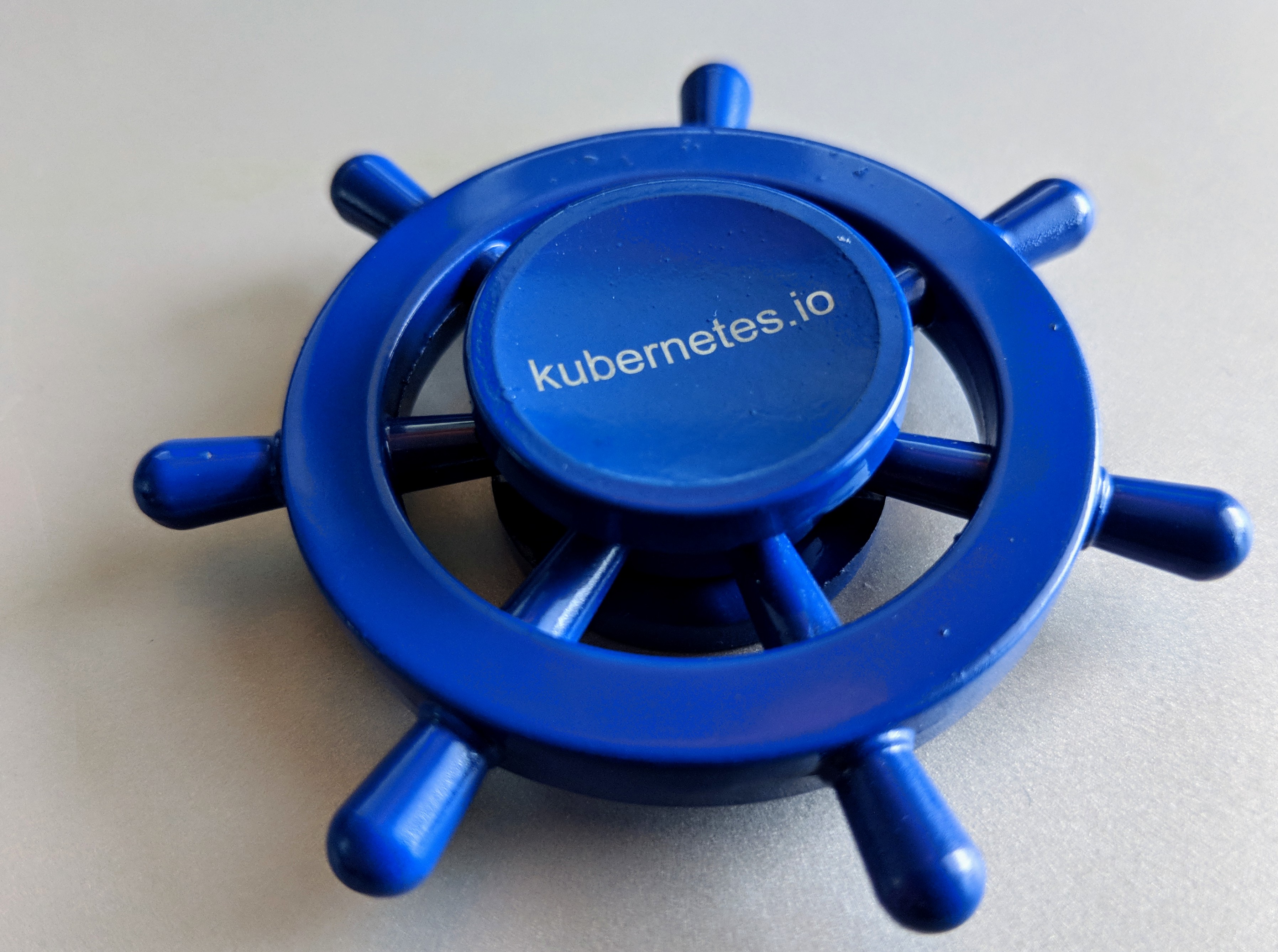 With this, we’ll have three of the four Kubernetes co-founders onstage to talk about the five-year-old project.

Before joining the Kuberntes efforts, Hockin worked on internal Google projects like Borg and Omega, as well as the Linux kernel. On the Kubernetes project, he worked on core features and early design decisions involving networking, storage, node, multi-cluster, resource isolation and cluster sharing.

While his colleagues Craig McLuckie and Joe Beda decided to parlay their work on Kubernetes into a startup, Heptio, which they then successfully sold to VMware for about $550 million, Burns took a different route and joined the Microsoft Azure team three years ago.

I can’t think of a better group of experts to talk about the role that Kubernetes is playing in reshaping how enterprise build software.

If you want a bit of a preview, here is my conversation with McLuckie, Hockin and Microsoft’s Gabe Monroy about the history of the Kubernetes project.

Early-Bird tickets are now on sale for $249; students can grab a ticket for just $75. Book your tickets here before prices go up.