South African digital lender Lulalend has raised a $6.5 million Series A round co-led by IFC and Quona Capital.

The Cape Town based startup uses an online application process and internal credit metrics to provide short-term loans to small and medium sized businesses that are often unable to obtain working capital.

Lulalend will use the round to build its tech and data team and improve its ability to reach more SMEs in South Africa, according CEO Trevor Gosling—who co-founded the startup in 2014 with Neil Welman.

“The biggest thing is strengthening our balance sheet so we can access traditional debt funding to grow our loan book,” Gosling told TechCrunch on a call.

On the market for Lulalend’s business, Gosling highlighted IFC numbers indicating a $23 billion financing gap for South Africa’s SME’s—which are estimated to contribute 34 percent of the GDP for the country of 56 million.

SMEs can apply online and need a bank account to receive a loan disbursement. A high percentage of Lulalend’s approvals are processed automatically—without requiring manual due diligence—using the company’s proprietary credit scoring tech. 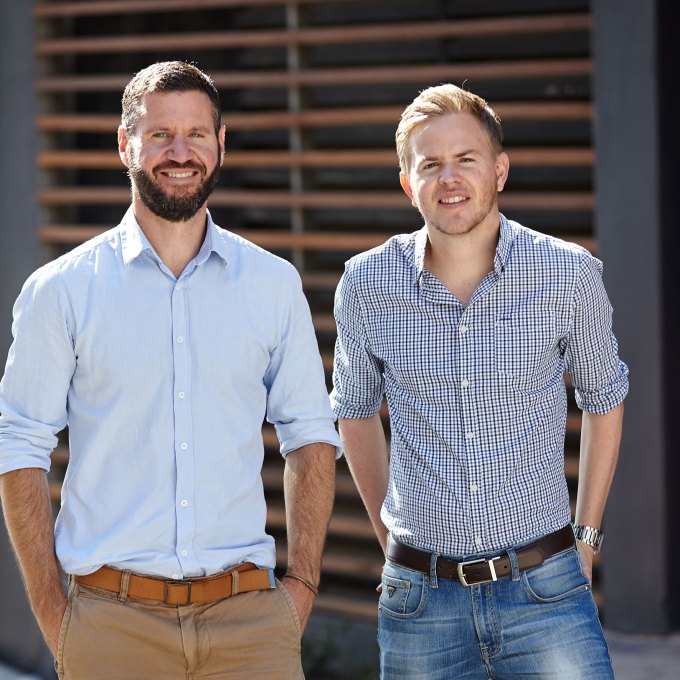 Lulalend does not release info on revenue or loan portfolio size, but Gosling said the company has a loss-rate below 4 percent and has reached profitability—something confirmed in the round due diligence process.

“When we set up the company the biggest piece within the automation that we’ve had to solve for is the underwriting component and ability to score companies,” Gosling said.

That internal ability to assess loan risk and process loan applications (largely) straight through is how Lulalend is able to serve an under-served SME market. For many big South African banks, that require traditional due diligence and collateral, booking small loans doesn’t make economic sense, according to Gosling.

“With a very manual credit process and little automation, it doesn’t make…it….profitable to do $5000 loans,” he said.

As part of the $6.5 million Series A, investor Quona Capital (which is sponsored by fintech organization Accion) will join LulaLend’s board.

On why the fund invested in the startup, “We believe Lulalend’s tech-enabled scoring, combined with their ability to provide funding in a quick and transparent way, has the potential to…catalyze SME growth in South Africa,” said Quona Capital Partner Johan Bosini.

LulaLend co-founder Trevor Gosling said the the startup could consider expansion in the future but will remain focused on South Africa for now.

On long-term performance goals for the startup, he named generating revenue and lending volume as the primary target. “What we’re trying to achieve is building a $100 million loan book as quickly as possible and that’s what this raise is assisting us with,” he said.

“We believe if you build a quality business opportunities will present themselves, whether it’s through a strategic partnership or an IPO or whatever makes sense at that time.”

Gosling said Lulalend is also keeping its door opened to partnerships with big banks or telcos to provide access to finance to greater numbers of South Africa’s SMEs.