GuestReady, a three-year-old service that lets shared-economy hosts manage their business on Airbnb and other rental sites, has announced a $6 million Series A round.

The investment was led by existing backer Impulse VC — the Russian fund that is backed by billionaire Chelsea FC owner Roman Abramovich — and new addition VentureSouq from Dubai. Other past backers also took part, including Boost Heroes, Aria Group and 808 Tech Ventures. GuestReady raised $3 million in 2017 and this round takes it to nearly $10 million from investors to date.

GuestReady’s property management platform helps owners manage the intricacies of operating a shared-economy house, such as cleaning, laundry, and check-in and out services. It claims to cover over 2,000 properties across six countries: the UK, France, Portugal, UAE, Malaysia, and Hong Kong. Airbnb is the obvious platform to work with, but a sizeable volume of business comes from Expedia’s HomeAway business and Booking.com, GuestReady CEO Alexander Limpert told TechCrunch in an interview.

Limpert added that GuestReady’s annual booking volume is close to reaching $50 million on an annualized basis. Over the last year, the company’s take-home revenue has tripled with a lower burn rate, he added, although he declined to provide specific figures. 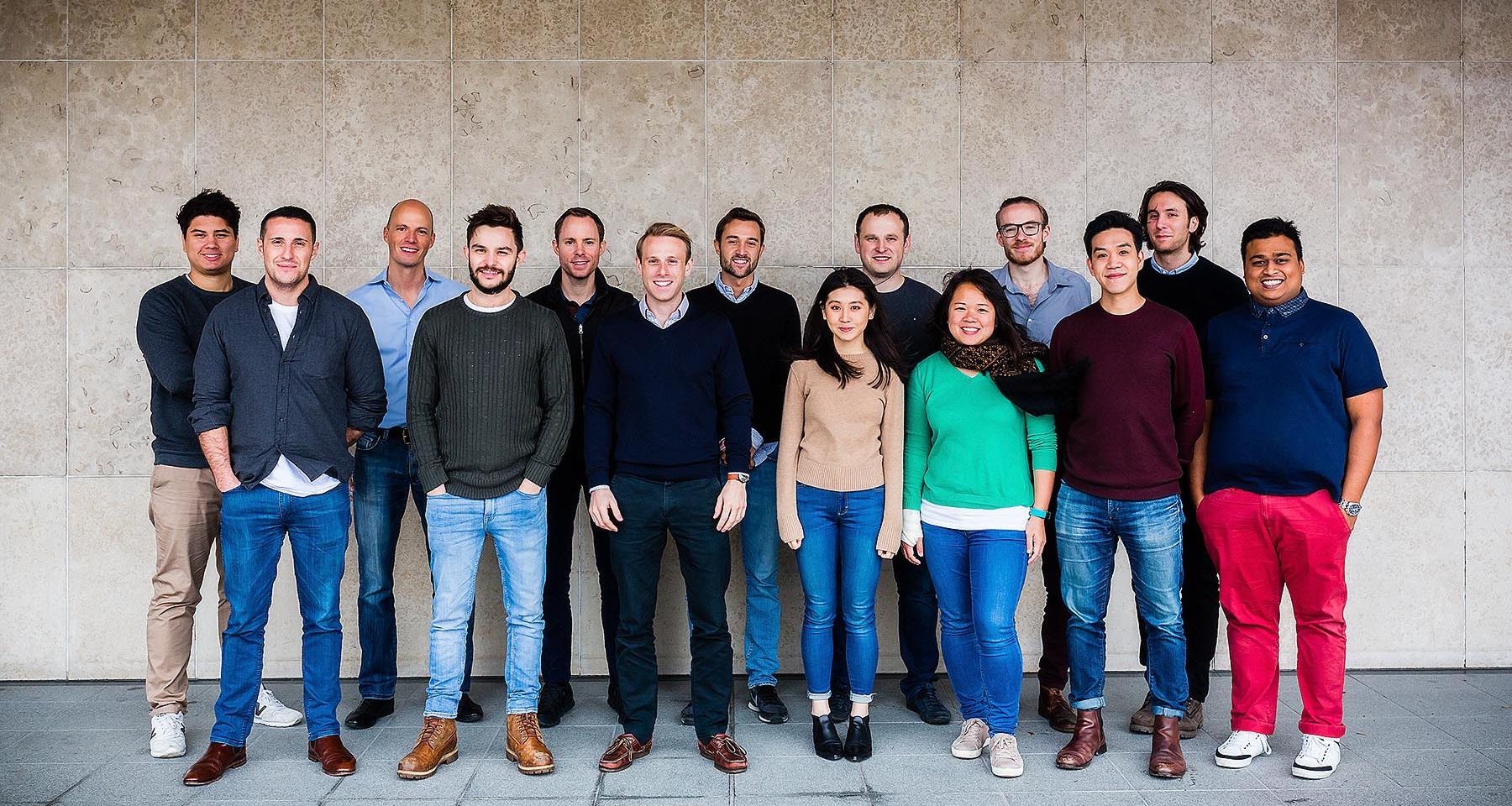 That growth has come courtesy of a series of M&A deals.

Indeed, this new infusion of cash comes months after the company completed its fourth acquisition to date, snapping up France-based rival BnbLord, a startup that it claims is the largest Airbnb host platform in France and Portugal.

That deal, which Limpert said is the company’s largest to date, was a “strategic play to become the market leader in Europe” — and it could be followed by others.

The GuestReady CEO said the company is engaged in “quite a few conversations right now” over potential acquisitions, with this new capital potentially fuelling those moves.

“We believe the market [for guest services] will consolidate,” he said, explaining that many young companies start out with promise but struggle to scale successfully once they hit 50-100 properties under management.

“They realize this is an intensive business without good processes and technology,” he added. 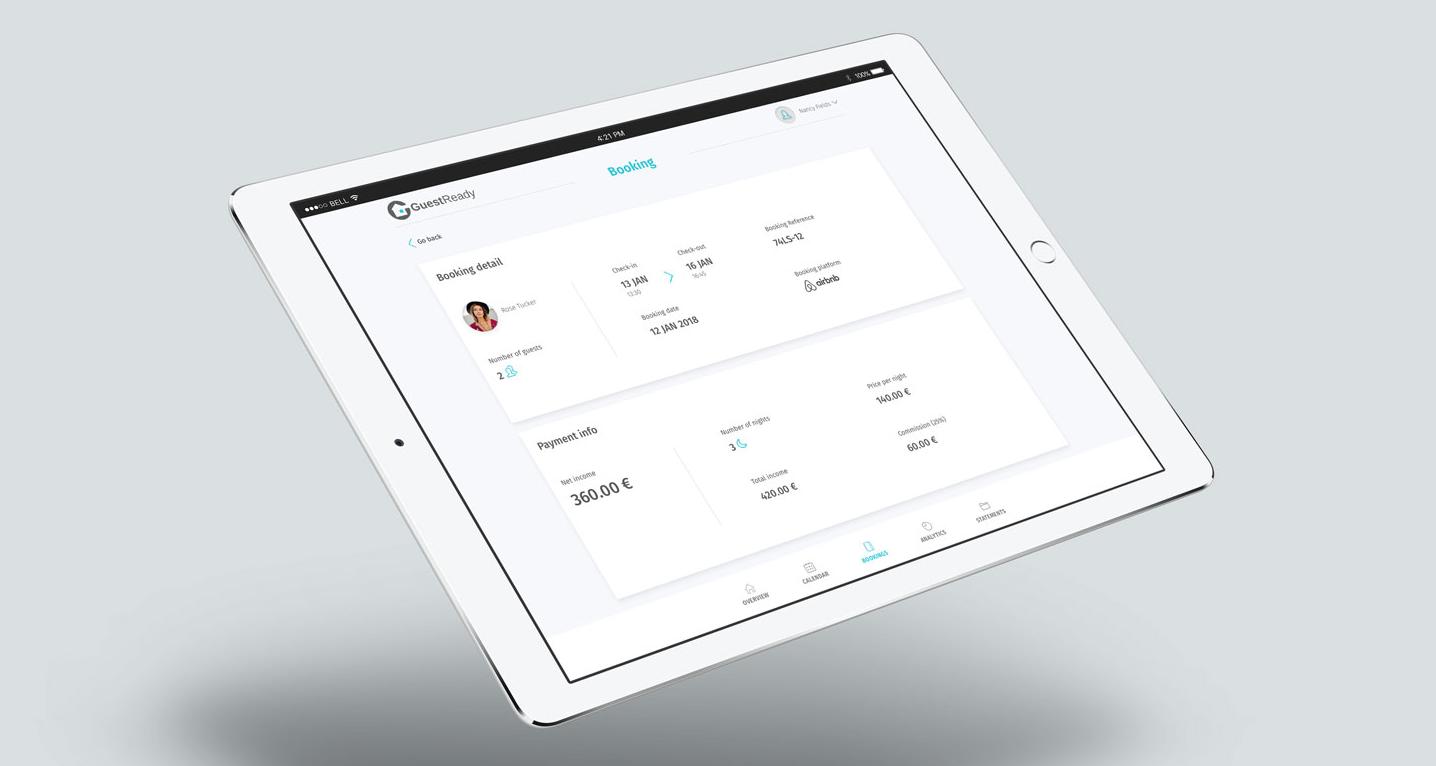 Still, the company is likely to retain the focus on its current markets with the potential to add “one or two” new cities further down the line.

“For now, we’re seeing so much potential in our current markets,” explained Limpert. “London and Paris are two of Airbnb’s biggest markets globally, for example, with 60,000 properties… we manage a couple of hundred of them.”