Sure, if your startup just went public, you might be amongst a small class of people able to put in all-cash offers over the asking price. But most people living in the Bay Area, even those with six-figure salaries, only aspire to become homeowners.

“Owning things is a pretty central idea to the American enterprise,” said Abhijeet Dwivedi, the co-founder and chief executive officer of ZeroDown, a new startup hoping to make home ownership in the Bay Area a reality for more people by combining the security of ownership with the flexibility of renting. “Anyone who has gotten rich in the last 240 years has done so by owning things.”

ZeroDown, as the name suggests, couples technology and a debt-fueled real estate fund to allow home-buyers to forgo the traditional down payment process required to purchase a home. The company, which charges a $10,000 fee per home, is a graduate of the Y Combinator startup accelerator’s winter cohort. Today, it’s announcing a $30 million round of capital from former YC president Sam Altman and consumer technology venture capital fund Goodwater Capital.

Earlier this year, ZeroDown had the VC community buzzing. At just a few months old, the San Francisco-based startup was already fielding offers from funds. Why? Because its founding team is made up of Dwivedi, the former chief operating officer of Zenefits; Laks Srini, Zenefits’ former chief technology officer; and Hari Viswanathan, a former Zenefits staff engineer.

Ultimately, the trio raised a bucket of capital at a valuation north of $70 million, sources confirm to TechCrunch, (the company declined to comment on its valuation). That’s quite the vote of confidence for a capital-intensive real estate business but the founders reputation preceded them and early backing from Altman, who invested before the company decided to enter YC, peaked the curiosity of early-stage VCs. 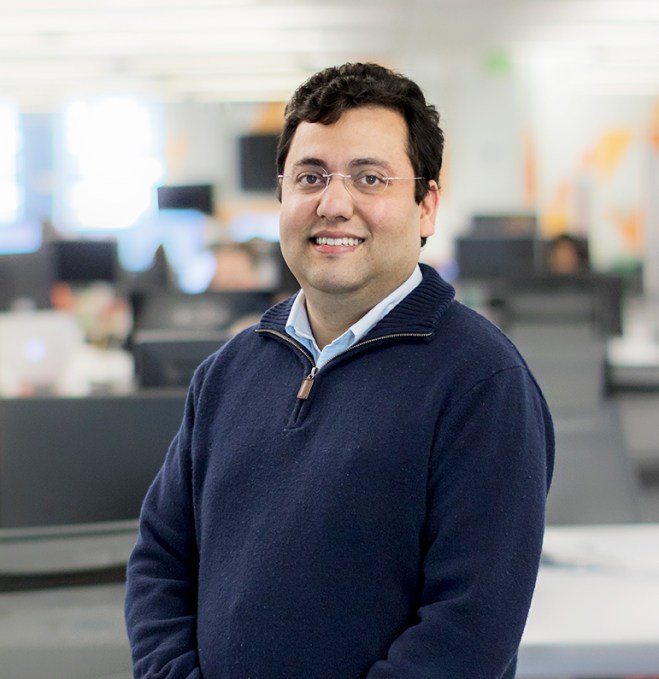 “Sam Altman was the first person we called to discuss the idea … and he wanted to back the team,” Dwivedi said, noting that Altman didn’t suggest the team go through YC, rather, a desire to feel like “beginners” again inspired their decision to complete the three-month program, which is more often made up of first-time founders.

Amidst all the buzz, ZeroDown skipped out on Demo Day in March, the culminating event of YC that gives startups a couple of minutes each to entice investors into supporting their big idea. ZeroDown didn’t need to make a showy pitch. Fundraising hadn’t been and wouldn’t become a difficult process.

TechCrunch noted all this in a story earlier this year highlighting how competitive investing in YC startups can be for venture capitalists. ZeroDown may have raised at the highest valuation for a startup fresh out of YC but it certainly wasn’t the only member of the winter cohort to raise significant capital before graduating from the accelerator. Catch, Overview.AI, Truora, Middesk, Glide and FlockJay, among others, had signed term sheets before the big day, for example.

Parker Conrad, the co-founder of Zenefits, similarly opted to go through YC with his latest startup, Rippling. Right off the bat, Rippling raised a $7.5 million seed round followed by a $45 million Series A. 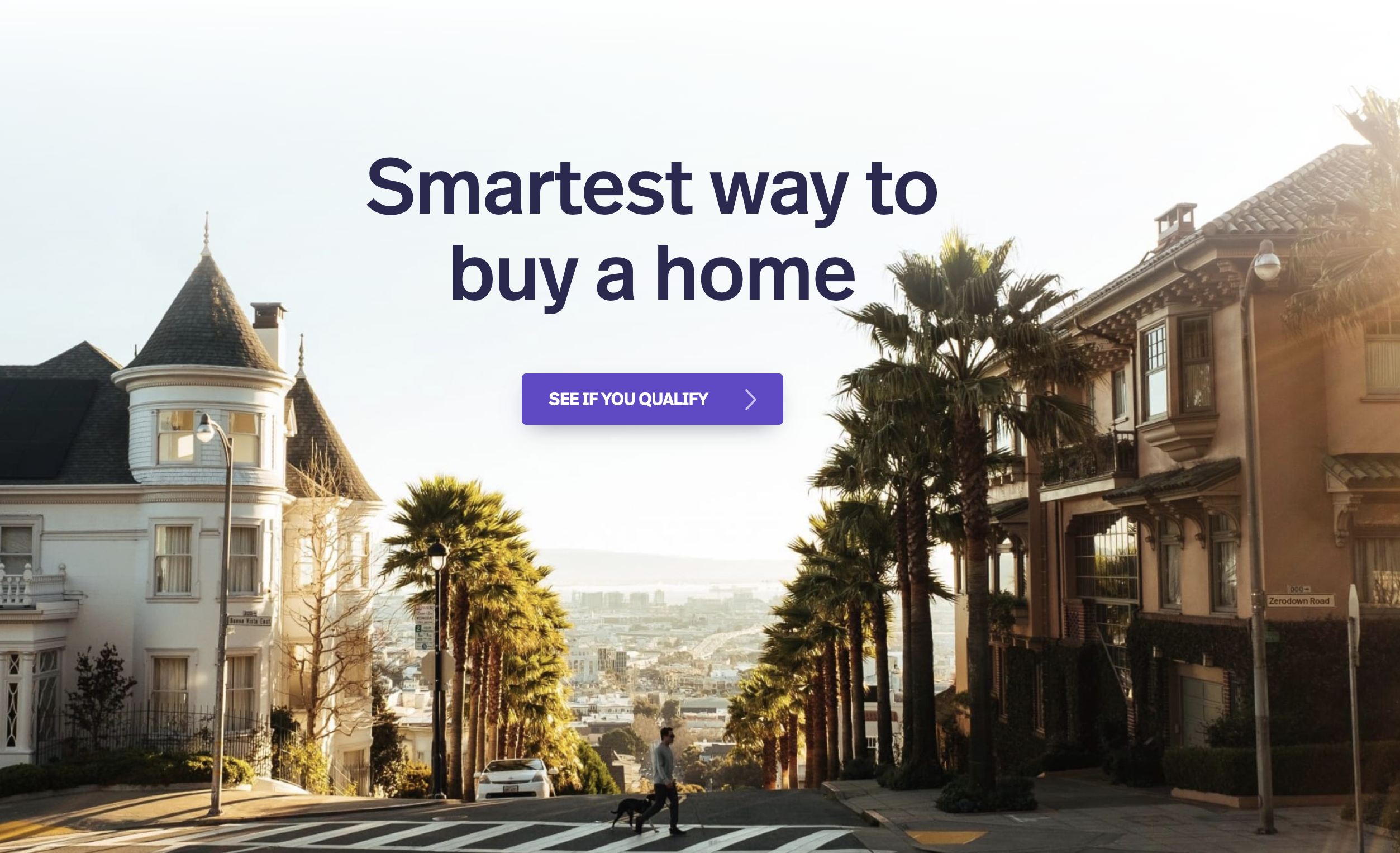 ZeroDown seems to be serving those who have an individual or combined salary of more than $200,000, stock options and some money put away — aka not exactly your average Joe.

Here’s how the service works:

The idea is to give people more flexibility and power in the home-buying process: “It gives people time to build up more savings or get a higher salary,” Dwivedi explains. “Their buying power five years out is hopefully higher than it is today.”

ZeroDown earns money from its $10,000 price tag and through a 24/7 concierge service it provides to customers. It’s partnered with Sheltr to connect ZeroDown users to services they might need as homeowners, including a babysitter or a plumber, for example.

“It’s meaningful to give people a place to call their homes,” -ZeroDown CEO Abhijeet Dwivedi.

Under the hood, ZeroDown has two businesses running simultaneously. One is a technology startup supported by the $30 million equity financing and 20 employees. The other is a real estate fund supported by a “decent sum” of debt capital (Dwivedi declined to disclose the precise amount). This unique business structure helps ZeroDown minimize risk, he said.

“The fund has to do its job to hold the assets and provide a return and the tech company has to do its job of executing very well,” Dwivedi said. “The templates to run both of these types of businesses exist independently in the market.”

Seperately, however, things get more complicated, which is why a solution like this hasn’t come out of Silicon Valley in the past.

ZeroDown is tapping into a particular pain point, one intensified in the Bay Area where 81% of homes cost more than $1 million, according to data compiled by Trulia.

For now, ZeroDown is focused on that market but in the long term, the team hopes they can expand to new geographies and assist a wider and more diverse population of potential homeowners.