It’s been just over a year since Microsoft bought GitHub for $7.5 billion, but the company has grown in that time, and today it announced that it has hired former Bitnami COO and co-founder Erica Brescia to be its COO.

Brescia handled COO duties at Bitnami from its founding in 2011 until it was sold to VMware last month. In a case of good timing, GitHub was looking to fill its COO role and after speaking to CEO Nat Friedman, she believed it was going to be a good fit. The GitHub mission to provide a place for developers to contribute to various projects fits in well with what she was doing at Bitnami, which provided a way to deliver software to developers in the form of packages such as containers or Kubernetes Helm charts. 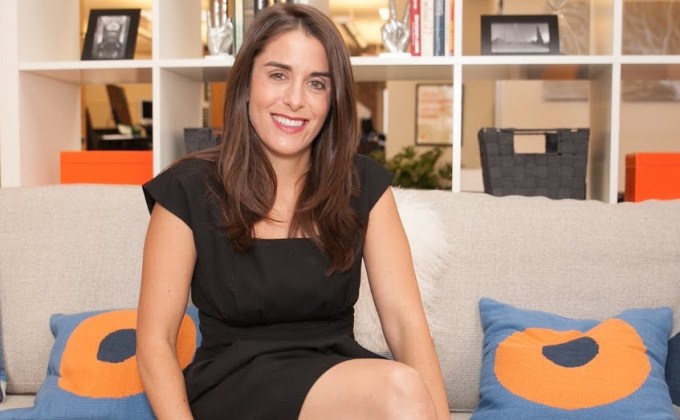 She sees that experience of building a company, of digging in and taking on whatever roles the situation required, translating well as she takes over as COO at a company that is growing as quickly as GitHub. “I was really shocked to see how quickly GitHub is still growing, and I think bringing that kind of founder mentality, understanding where the challenges are and working with a team to come up with solutions, is something that’s going to translate really well and help the company to successfully scale,” Brescia told TechCrunch.

She admits that it’s going to be a different kind of challenge working with a company she didn’t help build, but she sees a lot of similarities that will help her as she moves into this new position. Right after selling a company, she obviously didn’t have to take a job right away, but this one was particularly compelling to her, too much so to leave on the table.

“I think there were a number of different directions that I could have gone coming out of Bitnami, and GitHub was really exciting to me because of the scale of the opportunity and the fact that it’s so focused on developers and helping developers around the world, both open source and enterprise, collaborate on the software that really powers the world moving forward,” she said.

She says as COO at a growing company, it will fall on her to find more efficient ways to run things as the company continues to scale. “When you have a company that’s growing that quickly, there are inevitably things that probably could be done more efficiently at the scale, and so one of the first things that I plan on spending time in on is just understanding from the team is where the pain points are, and what can we do to help the organization run like a more well-oiled machine.”