Google Cloud has been mired in third place in the cloud infrastructure market, and grabbing Looker gives it an analytics company with a solid track record. The startup has raised more than $280 million in funding.

Like other big acquisitions, this deal is subject to regulatory approval, but it is expected to close later this year if all goes well.

Uber is adding regular helicopter air service with Uber Copter — a new service line launched today that will provide on-demand transportation from Lower Manhattan to JFK airport for, on average, between $200 and $225 per person. That price includes car service to and from the helipad at each end.

After a series of tweets that made it seem as if YouTube was ignoring its own anti-harassment policies, the video platform published a blog post in an attempt to clarify its stance. Instead, the post raises more questions about YouTube’s commitment to fighting harassment and hate speech on its platform. 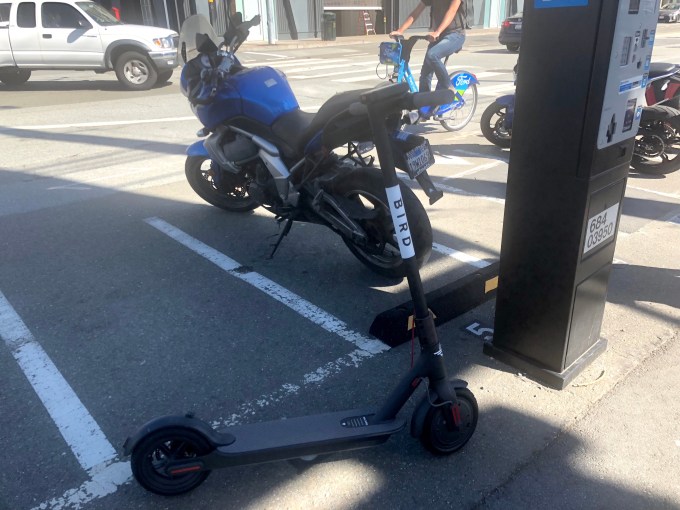 4. Sources: Bird is in talks to acquire scooter startup Scoot

The stage of the negotiations is not clear, but it sounds like the deal is not closed. Both Scoot and Bird declined to comment.

“One of the things that’s been really cool this year is the [accessibility] team has been firing on [all] cylinders across the board,“ Apple’s Sarah Herrlinger told us. “There’s something in each operating system and things for a lot of different types of use cases.”

The drone has an ingenious hexagonal hybrid design with very few moving parts, and Amazon says it’s chock-full of sensors and a suite of compute modules to keep the drone safe.

7. This year’s Computex was a wild ride with dueling chip releases, new laptops and 467 startups

Computex picked up the pace this year, with dueling chip launches by rivals AMD and Intel and a slew of laptop releases. (Extra Crunch membership required.)