Apple has a new feature it’s introducing for the Mac in macOS 10.15 Catalina that is admittedly amazing for anyone like me who happens to have both an iPad and a Mac. It’s called ‘Sidecar,’ and it lets you use your iPad as a second display – wired or wirelessly, and with Apple Pencil support for iPads that work with that stylus.

Based on what we saw at Apple’s WWDC 2019 on stage today, this should work pretty seamlessly out of the box, without anything else to install or configure. It’ll also provide support for Mac apps that already work with drawing tablets, including crucial industry stand-by Adobe Creative Suite. 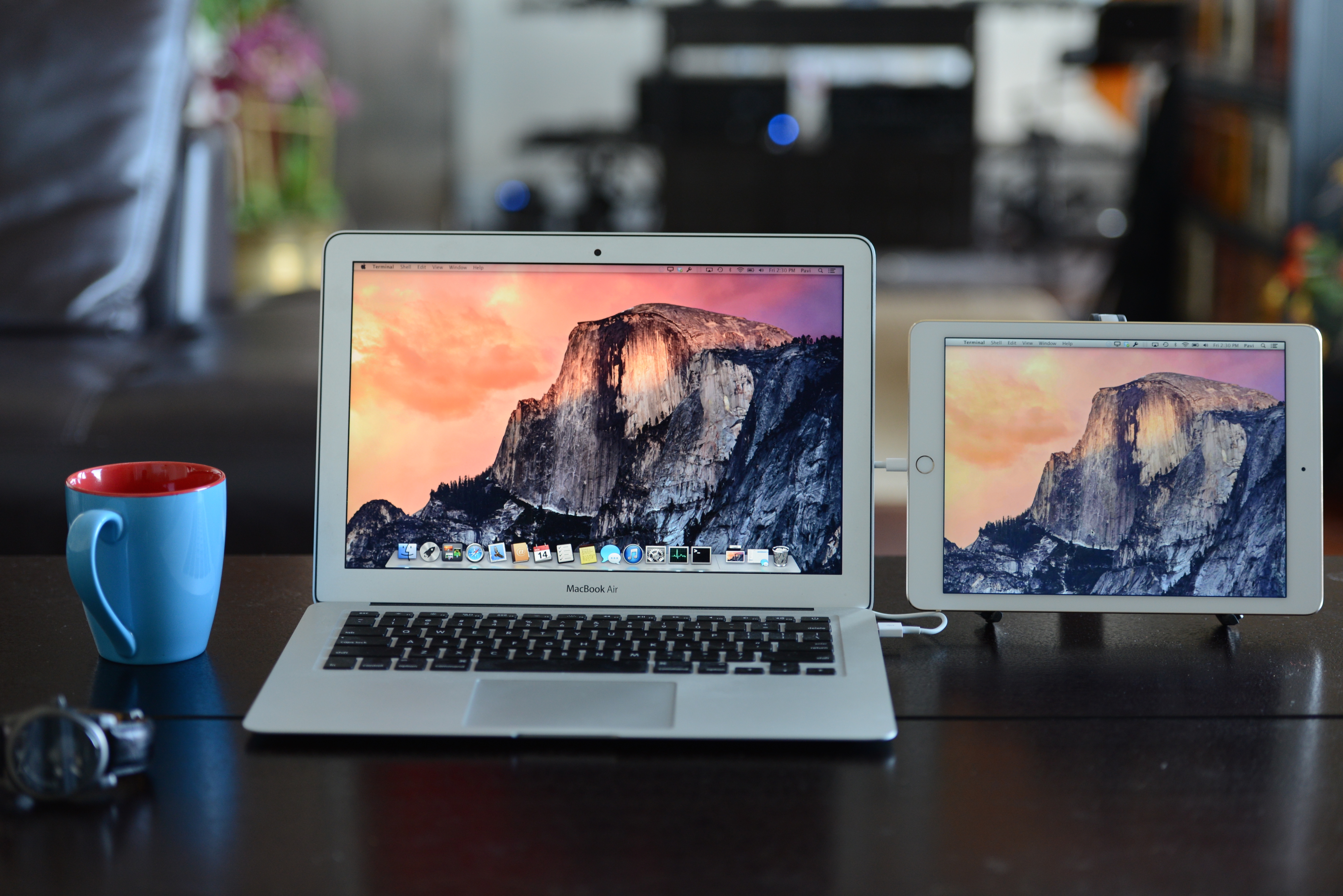 This is basically something that people have been asking for since day one with the iPad, and as with most obvious omissions in Apple software and features, third-parties sprung up to fill the gap. One of the earliest was Rahul Dewan, an ex-Apple engineer who used his expertise to create Duet Display, a wired/wireless display mirroring and extension app for iPad that continues to be incredibly useful. Likewise, Astropad provides a suite of offerings that can extend your Mac display to your iPad, with specialized offerings targeting digital artists. 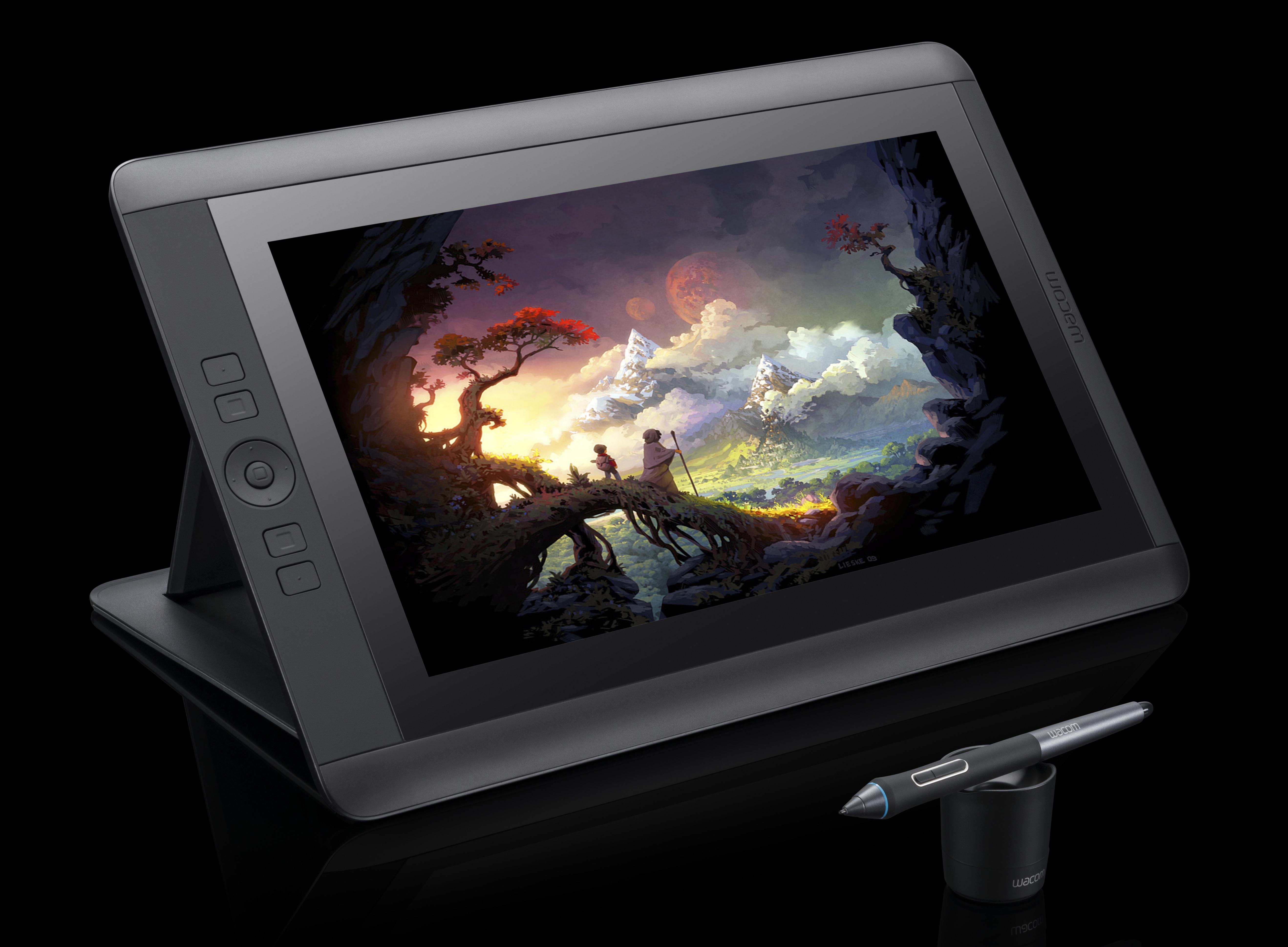 And then there’s Wacom, which has long been the default choice for professional artists and animators who need to do the bulk of their work digitally. This company’s Cintiq line was, for a long time, the only real option available for anyone who wanted a high quality drawing tablet that supported stylus input directly on the display. They were also so pricey that you could really only justify picking one up if digital art was what you did for a living.

Wacom has continued to innovate with its Cintiq Pro line, and recently introduced a 16-inch Cintiq that’s far more affordable, likely in part as a response to the iPad line’s widening Apple Pencil support. Other, more affordable alternatives are also plentiful on Amazon.

But Sidecar poses a threat to both Wacom, and especially to those third-party iPad apps mentioned above. Which is, unfortunately, one of the risks you inevitably incur when you build on anyone’s ecosystem.

Apple isn’t shy about incorporating features that it once considered too fringe to do itself into its core platform, even if that steps on the toes of some of its ecosystem partners. The thing is, when it offers clear consumer value, and ups the overall feeling that you’re getting your money’s worth when you invest in their hardware, it’s hard to fault them for doing so.