Services meshes. They are the hot new thing in the cloud native computing world. At KubeCon, the bi-annual festival of all things cloud native, Microsoft today announced that it is teaming up with a number of companies in this space to create a generic service mesh interface. This will make it easier for developers to adopt the concept without locking them into a specific technology.

In a world where the number of network endpoints continues to increase as developers launch new micro-services, containers and other systems at a rapid clip, they are making the network smarter again by handling encryption, traffic management and other functions so that the actual applications don’t have to worry about that. With a number of competing service mesh technologies, though, including the likes of Istio and Linkerd, developers currently have to choose which one of these to support. 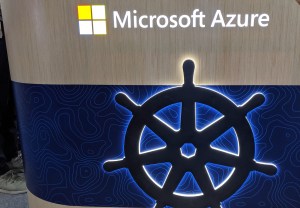 “I’m really thrilled to see that we were able to pull together a pretty broad consortium of folks from across the industry to help us drive some interoperability in the service mesh space,” Gabe Monroy, Microsoft’s lead product manager for containers and the former CTO of Deis, told me. “This is obviously hot technology — and for good reasons. The cloud-native ecosystem is driving the need for smarter networks and smarter pipes and service mesh technology provides answers.” 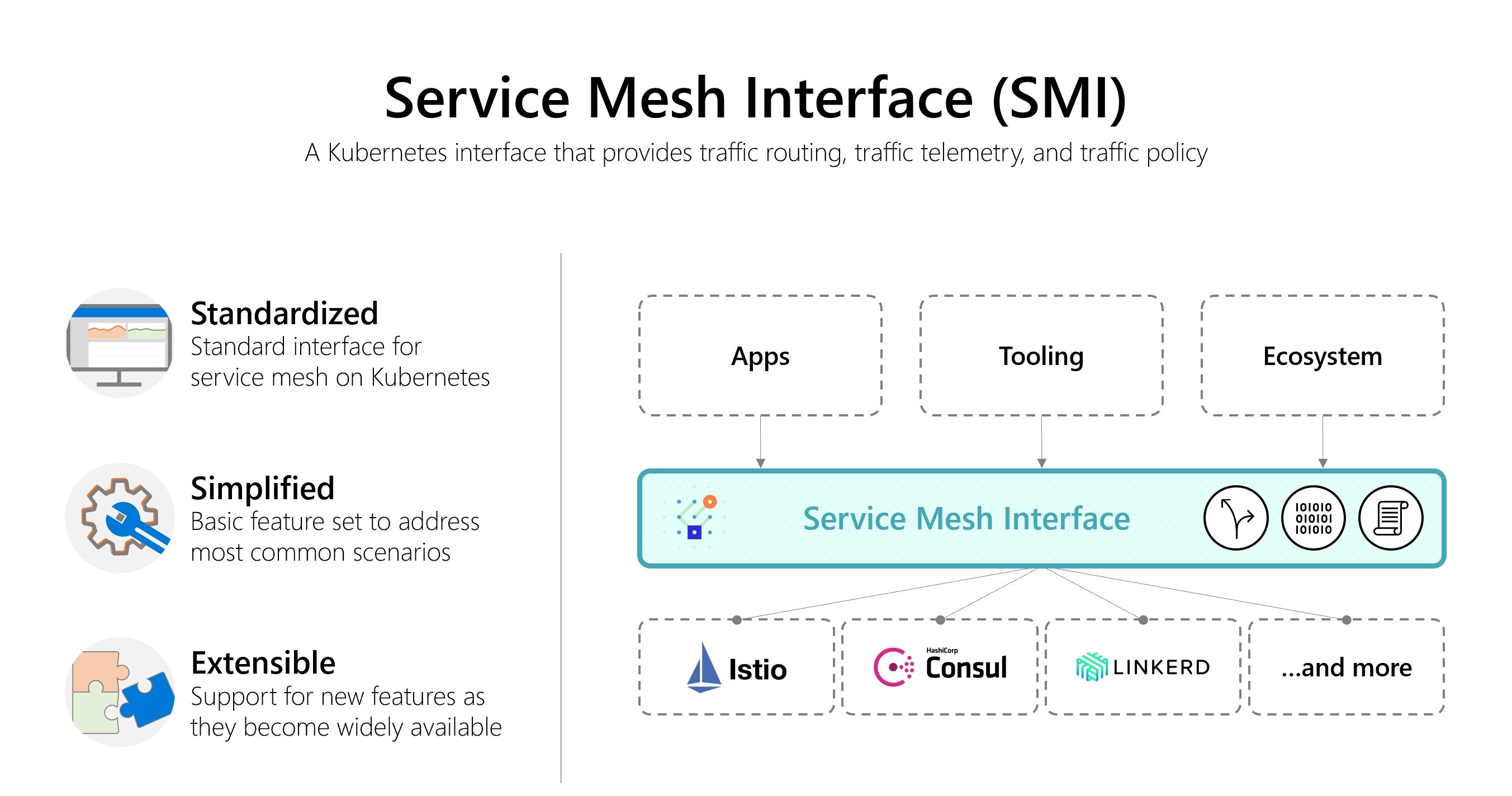 “In a rapidly evolving ecosystem, having a set of common standards is critical to preserving the best possible end-user experience,” said Idit Levine, founder and CEO of Solo.io. “This was the vision behind SuperGloo — to create an abstraction layer for consistency across different meshes, which led us to the release of Service Mesh Hub last week. We are excited to see service mesh adoption evolve into an industry-level initiative with the SMI specification.”

For the time being, the interoperability features focus on traffic policy, telemetry and traffic management. Monroy argues that these are the most pressing problems right now. He also stressed that this common interface still allows the different service mesh tools to innovate and that developers can always work directly with their APIs when needed. He also stressed that the Service Mesh Interface (SMI), as this new specification is called, does not provide any of its own implementations of these features. It only defines a common set of APIs.

Currently, the most well-known service mesh is probably Istio, which Google, IBM and Lyft launched about two years ago. SMI may just bring a bit more competition to this market since it will allow developers to bet on the overall idea of a service mesh instead of a specific implementation.

In addition to SMI, Microsoft also today announced a couple of other updates around its cloud-native and Kubernetes services. It announced the first alpha of the Helm 3 package manager, for example, as well as the 1.0 release of its Kubernetes extension for Visual Studio Code and the general availability of its AKS virtual nodes, using the open source Virtual Kubelet project.