Twitter will now allow users to add a photo, video or GIF to a Retweet, instead of only text. The feature is live on iOS, Android and Twitter’s mobile website.

Though a seemingly minor upgrade, the addition could significantly increase the amount of media that’s shared on Twitter.

The emphasis here is on Visual Studio Online being a “companion.” It’s not meant to become a developer’s default environment but instead as a way to make a quick edit, review a pull request or join a Live Share session.

Android Auto — the in-car platform that brings the look and functions of a smartphone to the vehicle’s central screen — is getting a new look and improved navigation. 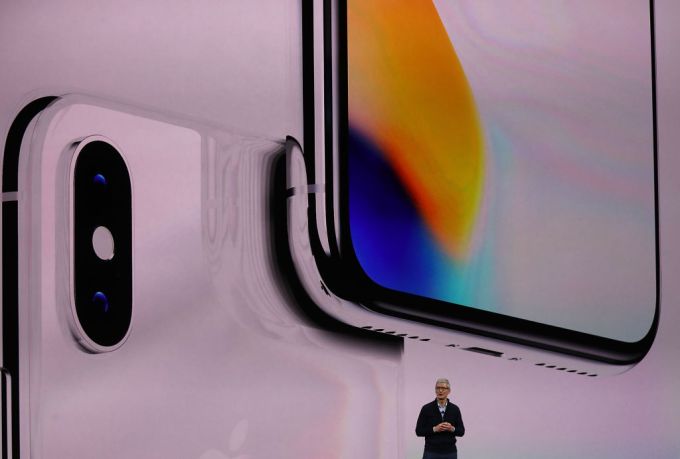 4. iOS reportedly getting its very own swipe-to-type keyboard

Bloomberg’s Mark Gurman has published a big list of little software tweaks that his sources say are coming to iOS at WWDC.

And that money is increasingly concentrated, with 77% going to the top 10 ad sellers.

GM Cruise has one of the most aggressive timelines among companies hoping to deploy a commercial self-driving vehicle service. It’s grown from a small startup with 40 employees to more than 1,000 today at its San Francisco headquarters.

7. Where top VCs are investing in media, entertainment & gaming