Basically, Spotify’s user growth is impressive, but the financial picture is more mixed.

Earlier this month, Beats unveiled its long-awaited answer to AirPods. Now, the Apple subsidiary has announced that its fully wireless earbuds go up for pre-order in the U.S. and Canada the morning of May 3 and will be available to everyone May 10.

3. ‘The Division 2’ is the brain-dead, antipolitical, gun-mongering vigilante simulator we deserve

But at least it’s fun? 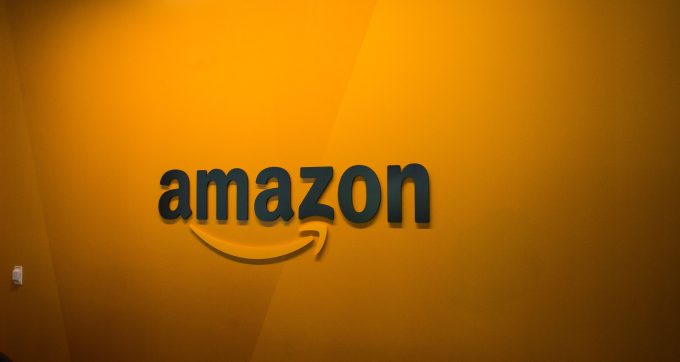 SEATTLE, WA – JUNE 16: An Amazon logo is seen inside the Amazon corporate headquarters on June 16, 2017 in Seattle, Washington. (Photo by David Ryder/Getty Images)

Customers in India can now make instant bank-to-bank transactions on the localized version of the Amazon app, allowing them to settle bills and other expenses with friends, lend or return money to family, pay for services and more.

Matt Burns says it’s a nice car to visit, but he wouldn’t want to live with it.

We’ve got an Equity episode about Mary Meeker’s new fund, an Equity Shot about Uber’s IPO and an Original Content segment recapping both the new Beyoncé concert movie on Netflix and last week’s episode of “Game of Thrones.”

7. Why your CSO, not your CMO, should pitch your security startup

Zack Whittaker argues that no startup of any size — especially a security startup — should be without a chief security officer. (Extra Crunch membership required.)