1. Regulators in China are weighing a ban on Bitcoin mining

Cryptocurrency mining has become the latest target for the Chinese government seeking to phase out industries considered to be a drag on the country’s economy.

The National Development and Reform Commission, the top economic planning agency in the world’s largest market for bitcoin mining, released a list of sectors it plans to promote, restrict or eliminate. Crypto mining, the process of creating Bitcoin and other digital currencies through the use of computing power, was namechecked.

The idea with the new limit is that it helps prevent spammers from rapidly growing their networks by following then unfollowing Twitter accounts in a “bulk, aggressive or indiscriminate manner” — something that’s a violation of the Twitter Rules.

3. Apple could release a 31.6-inch 6K external display this year 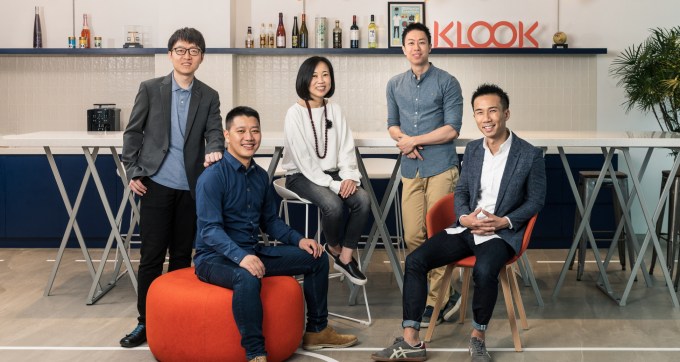 Klook was founded in 2014 and it serves as an activities platform for users who travel overseas. That covers areas like visits to adventure parks, scuba diving, more localized tours or basics — all of which can be found and paid for using Klook’s platform.

The government is now proposing a mandatory duty for platforms to take reasonable steps to protect their users from a range of harms — including but not limited to illegal material such as terrorist and child sexual exploitation and abuse.

Fear not, the Titanium version of RED’s wholly ridiculous Hydrogen One is finally here. And yes, it costs as much as you remember.