MacKenzie Bezos noted in a tweet that her 26-year marriage to Amazon CEO Jeff Bezos has been formally dissolved. She added that she will be giving the executive all interest in the Bezos-owned Washington Post and privatized space company, Blue Origin.

The deal also finds MacKenzie giving her ex 75 percent of their joint Amazon stock, with Jeff also retaining voting control in her remaining 25, “to support his continued contributions with the teams of these incredible companies.”

Critics questioned the inclusion of Kay Coles James, leader of the right-wing think tank the Heritage Foundation, on the eight-person panel. In response, the company has apparently chosen to drop the whole thing.

The Snap Games platform lets you play real-time, multiplayer games while texting and talking with your friends. The platform is based on Snap’s secret late-2017 acquisition of Australian game studio PrettyGreat. 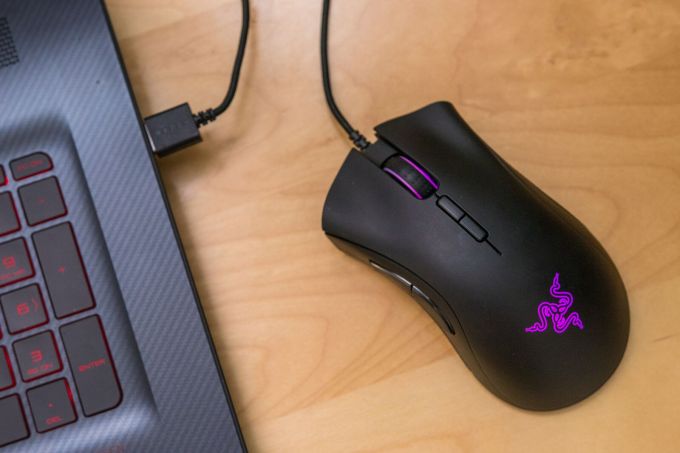 “In a true Digital Single Market, European consumers should have the right to buy and play video games of their choice regardless of where they live in the EU,” said Commissioner Margrethe Vestager in a statement.

A report from Bloomberg details the upcoming hardware, which sounds a lot like AirPods: a pair of small wireless in-ear buds, a case that doubles as a charger and built-in controls and a mic so you can control your music, talk to friends and ask Alexa things on the go.

6. Nintendo is bringing Zelda and Mario into virtual reality

Nintendo’s Labo VR kit may just be a little cardboard experiment, but Nintendo is taking a chance on throwing its most beloved titles into the headset.

The rise of electric scooters is often compared to the rise of ride hailing, but there are some key differences at play. (Extra Crunch subscription required.)