Announced in mid-2017 and released in early 2018, the Siri-powered product brought a very Apple approach to the category dominated by Amazon and Google, with premium sound and design at a premium price of $349.

The $50 price drop puts the product under $300 — though it’s still pretty steep, so far as the category goes. Apple has confirmed with TechCrunch that this is a permanent price cut.

According to the researchers’ write-up, Mexico-based digital media company Cultura Colectiva left more than 540 million records — including comments, likes, reactions, account names and more — stored on the Amazon S3 storage server without a password, allowing anyone to access the data.

3. Yahoo spin-out Altaba is selling its entire Alibaba stake and closing down

Bye-bye, Altaba. The Yahoo spin-out created to house Yahoo’s lucrative stake in Alibaba and Yahoo Japan announced today that it will sell its shares and shut up shop. 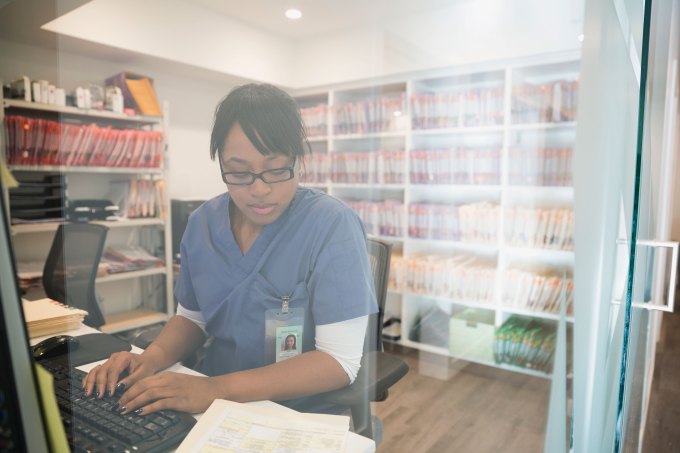 Following a trial of Amazon’s smart speakers in patients’ rooms at Cedars-Sinai, the company announced an invite-only program allowing select developers to create and launch HIPAA-compliant healthcare skills for Alexa.

GrubMarket works with smaller farms and other suppliers to sell and deliver their items by way of its online store both to consumers and to businesses — including restaurants, stores and food startups.

The Massachusetts Institute of Technology announced it will suspend collaborations, including research projects and funding, with Huawei Technologies and ZTE, two Chinese tech companies fighting with the U.S. government over alleged sanction violations.

7. SiriusXM and Pandora launch Pandora NOW, the first Pandora station that streams on both services

On Pandora, the new experience will appear as an interactive station and playlist, while SiriusXM subscribers will be able to access Pandora NOW on Channel 3. This is the first time a music experience has launched on both platforms.