The U.S. Department of Housing and Urban Development this morning hit Facebook with charges of housing discrimination. The filing states that Facebook has violated the Fair Housing Act through its ad-targeting tools, which allow sellers to limit listings based on categories like race, sex and nation of origin.

In a statement offered to TechCrunch, Facebook said it was “surprised” by the decision. A spokesperson for the company went on to discuss “significant steps” taken to address the discrimination detailed in HUD’s filing.

It’s kind of an apology. “We are aware that a small number of users are having issues with their third-generation butterfly keyboard and for that we are sorry. The vast majority of Mac notebook customers are having a positive experience with the new keyboard.”

3. Palantir wins $800M contract to build the US Army’s next battlefield software system

The Washington Post reports that the Silicon Valley data analytics company was tapped over traditional defense contractor Raytheon on the project, which tasks Palantir with delivering a comprehensive combat intelligence hardware and software suite to replace the Army’s outdated system. 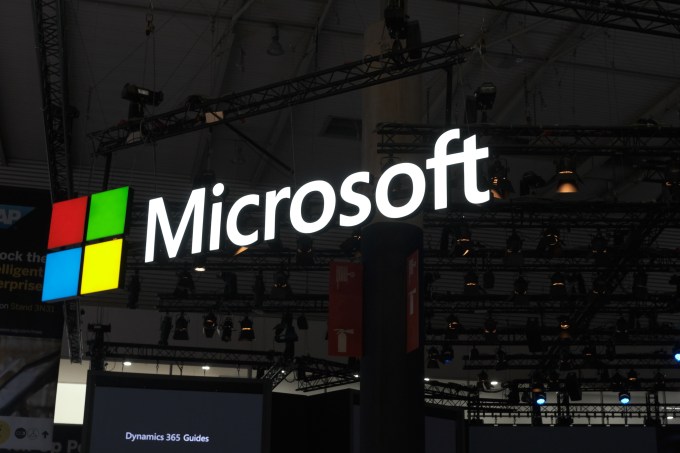 Microsoft announced a major expansion of its Azure IP Advantage program, which provides its Azure users with protection against patent trolls. Even more interesting, Microsoft is also donating 500 patents to startups in the LOT Network.

One area the company plans to especially focus on is security — in addition to its existing management tools, where Kong also plans to add more machine learning capabilities over time.

This subscription tier is designed for couples, roommates and all combinations of two persons who live under the same roof. It is a bit more expensive than a Premium account and a bit less expensive than a Family account.

7. Netflix is still too cheap

Scaleworks co-founder Ed Byrne argues that Netflix could probably be cash-flow profitable without reducing investment in content by implementing some pricing model changes.