1. What to expect from Apple’s ‘Show Time’ event

Apple is holding a big press event today, where it’s expected to finally unveil its streaming strategy, combining original content with the ability to sign up for subscriptions from HBO, Showtime and others. Also likely: A bundled news subscription.

The event kicks off at 10am Pacific today. Follow along with our live coverage.

The bombshell claims, first reported by Motherboard, say the malicious updates were pushed to Asus computers, which has the software installed by default.

The new “nuclear option” delete feature allows a user to selectively delete their own messages and/or messages sent by any others in the chat. They don’t even have to have composed the original message or begun the thread to do so. 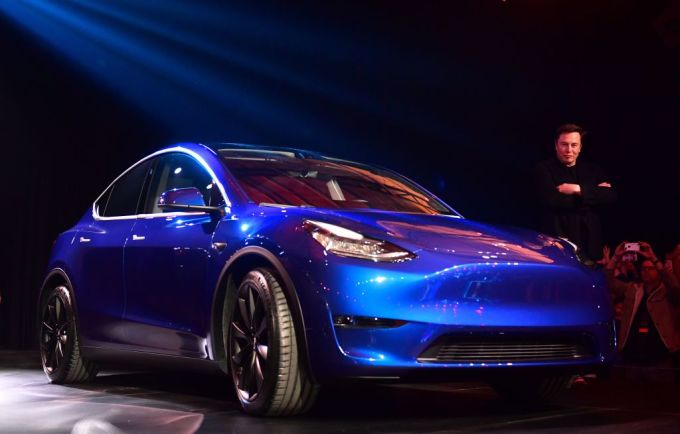 A pair of security researchers dominated Pwn2Own, the annual high-profile hacking contest, taking home $375,000 in prizes, including a Tesla Model 3 — their reward for successfully exposing a vulnerability in the electric vehicle’s infotainment system.

Alibaba and InfinityAR have had a strategic partnership since 2016, when Alibaba Group led InfinityAR’s Series C. Since then, the two have collaborated on augmented reality, computer vision and artificial intelligence projects.

“We’ve changed the whole model forever.” Here’s a transcript of our conversation with Helios and Matheson CEO Ted Farnsworth.

The team at Equity has some thoughts on Lyft’s IPO plans, while over at Original Content, we review the Hulu series “Shrill.”