The cancellation of Amazon’s planned expansion in New York exposes the truth about its HQ2 promises. In the end, the company seemed mainly interested in tax incentives and being allowed to make a corner of NYC once set aside for public housing and schools its own.

Meanwhile, Arlington county officials are revisiting plans to deliver locally-funded financial incentives to Amazon in exchange for the development of DC-adjacent “National Landing.”

Increasingly, communities are demanding that tech companies bring more to the table than they take. Locals want them to stimulate the local economy and fortify startup ecosystems rather than hire away people and raise housing prices. After all, talent is the most precious resource in the digital economy, and if cities nourish it, the tech firms will come naturally.

There’s plenty to dislike about the way Amazon approached its HQ2 search. Encouraging cities to throw sweeteners at a multinational run by the world’s richest man was spectacularly tone deaf at a time of growing anxiety about inequality. But there is an upside: the HQ2 experiment can still serve as a watershed moment that brings into focus the need for greater corporate responsibility with big tech expansions.

Toronto was one of only two HQ2 bid “finalists” – along with Austin, Texas – that did not offer any tax incentives to Amazon leading up to the reveal. The reasoning by the city’s bid leader, Toronto Global CEO Toby Lennox, was simple: Toronto should win Amazon’s presence, job creation potential and global connectivity thanks to the city’s well-educated and culturally diverse workforce, connected economy and excellent quality of life.

Perhaps it’s no surprise that the HQ2 bid was not widely embraced by Toronto’s ecosystem. Subsidies aside, startup CEOs worried that the presence of Amazon might come at the expense of local companies already fighting for top engineers. Amazon offered little in return to the community – upskilling and expanding the talent pool was not part of its playbook.

It’s notable that in Virginia, where the other half of Amazon’s HQ2 has faced less controversy than New York, the state’s incentive package included investing $1.1 billion in its higher education system to build its talent pipeline. That creates benefits for everyone, not just Amazon.

Amazon’s move will, I suspect, come to be seen as the high-water mark for Big Tech hubris. There are enormous benefits to a city in attracting major tech firms – the name-recognition alone acts as a signal to investors and engineers that interesting things are happening there. But, in the future, I believe we will see far fewer attempts to create vast corporate campuses with helipads, and more effort to integrate into the existing ecosystem. 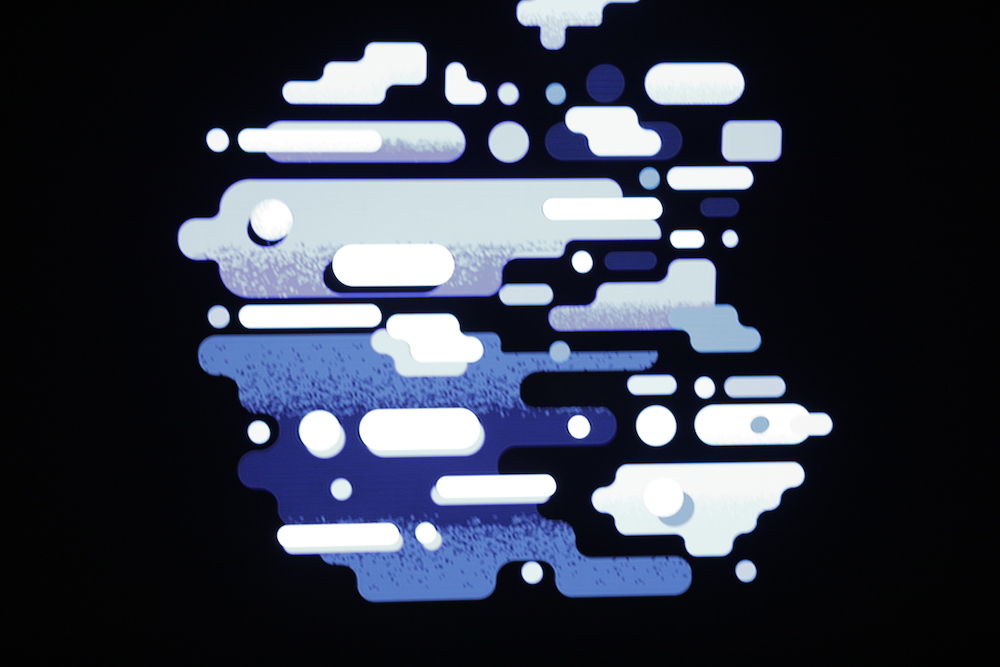 Apple and Google are both expanding in New York without a similar backlash because their plans are smaller scale and seen to complement the city rather than ignore it.

Last fall, when Uber CEO Dara Khosrowshahi announced plans to build a new engineering center in Toronto, he stressed the importance of ramping up operations responsibly. He underscored that the company will pace its hiring and staff relocation to avoid stifling the ecosystem of artificial intelligence startups and researchers that had attracted Uber to the city in the first place.

There are lessons here for both civic leaders and tech executives. It’s easy to see why cities jump at the chance of bringing in tens of thousands of jobs, but that has to be balanced against the interests of the city’s homegrown tech companies and existing communities.

Tech companies need to accept that their social license to operate is being called into question as never before and that they need to put more emphasis on public engagement, job creation for local people and infrastructure improvements in their future plans. The aim should be for new players to grow local economies that benefit every stakeholder – not arrive with a splash that destabilizes the communities we need to build.

Amazon and its fellow tech giants must embrace that public good is the best corporate incentive.