I spent the week at SXSW, Austin’s really, really huge technology, music, comedy and film festival. It’s my first year making the trek down here for the event, which I did to interview sextech entrepreneur Lora DiCarlo founder Lora Haddock, whose robotics innovation reward was infamously revoked at this year’s CES.

Here’s what happened while I was wandering confused around Austin.

Uber dominated the news cycle this week; here’s the TL;DR. The ride-hailing company is probably, most likely going to unveil its S-1 next month and it’s tying up some loose ends ahead of its big IPO. Uber wants to raise roughly $1 billion at a valuation of between $5 billion and $10 billion for its autonomous vehicles unit — yes, the same one that was burning through $20 million per month. Waymo, similarly, is looking to raise outside capital for the first time for its AV efforts.

Bill McGlashan, who built his career as a top investor at the private equity firm TPG, was fired (or maybe quit?) says the firm after he was caught up in what the Justice Department said is the largest college admissions scandal it has ever prosecuted. Even worse, McGlashan lead TPG’s social impact strategy under the Rise Fund brand, making the charges particularly damning.

HotelTonight and Slack stakeholder Accel raised $2.525 billion, sources confirm to TechCrunch; $525 million for its fourteenth early-stage fund, $1.5 billion for its fifth growth fund and $500 million for its second Leaders Fund, or a dedicated pool of capital meant to help the firm strengthen its positions on particularly competitive bets. Plus, 137 Ventures announced its fourth fund with $210 million in committed capital. The firm provides liquidity to founders and early employees of “sustainable, fast-growing, private companies.” In essence, 137 Ventures buys shares directly from employees at unicorn tech companies, like Palantir,  Flexport and Airbnb. 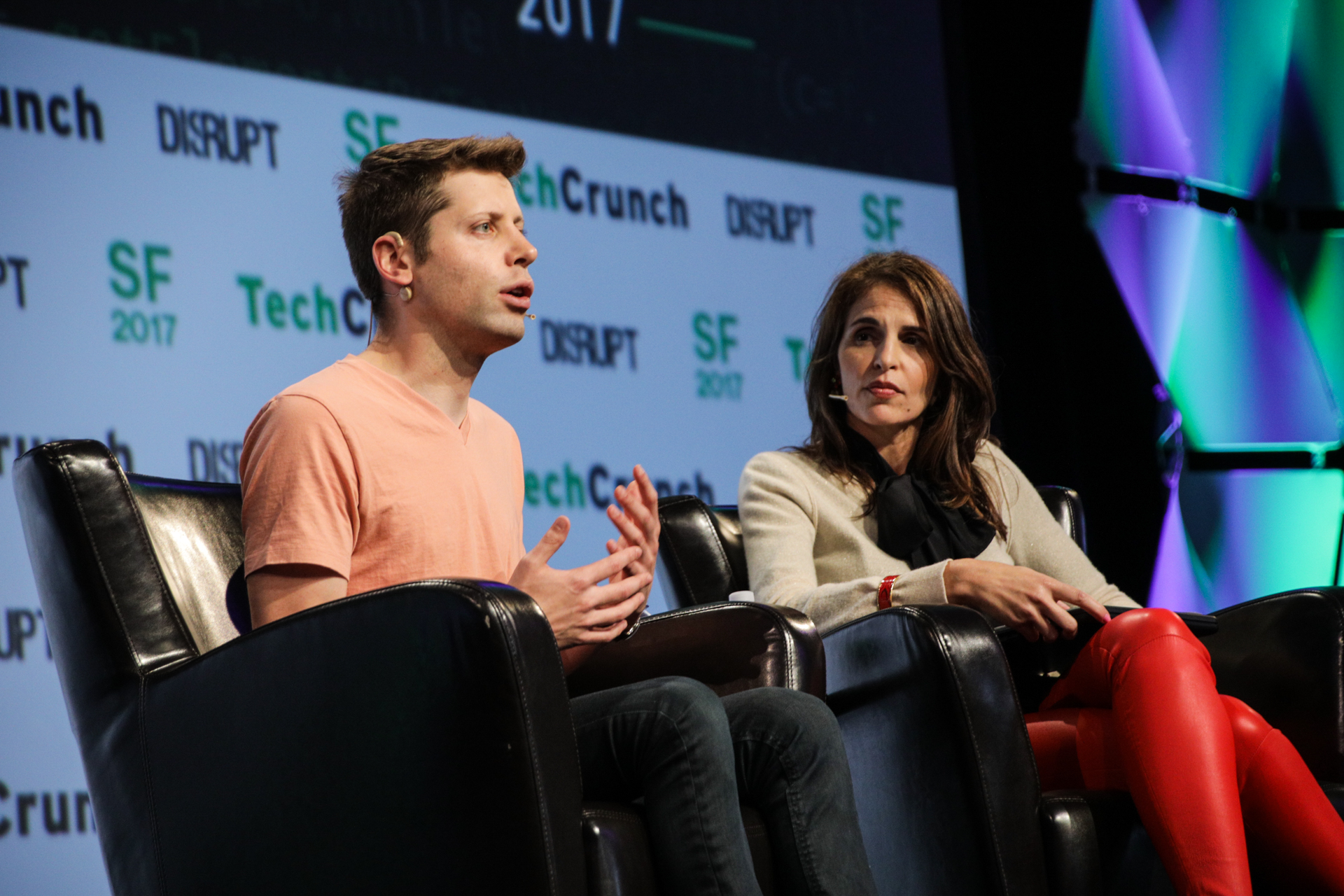 Last week, we reported Y Combinator president Sam Altman would be stepping down to focus on OpenAI. TechCrunch’s Connie Loizos questions whether he had a positive or negative influence on the accelerator during his presidency. Altman was part of the first YC startup class in 2005 and began working part-time as a YC partner in 2011. He was ultimately made the head of the organization five years ago.

Forerunner Ventures general partner Brian O’Malley went long on HotelTonight and it paid off. For your weekend reading, we thought you might enjoy an oral history from O’Malley about how he stumbled upon HotelTonight and remained connected to the company across its nine-year history.

Here’s your weekly reminder to send me tips, suggestions and more to kate.clark@techcrunch.com or @KateClarkTweets. 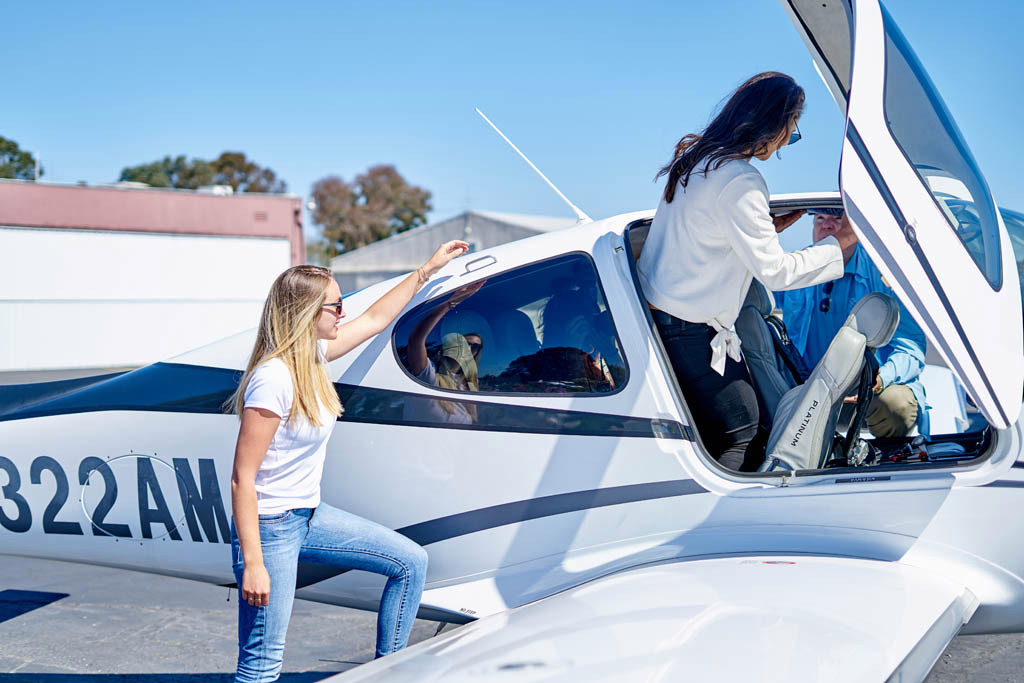 In an announcement that shocked VC Twitter, Tiger Global announced that Lee Fixel, whom Bill Gurley once said is one of the smartest investors on the scene, is leaving the firm at the end of June. Scott Shleifer and Chase Coleman will continue as co-managers of the portfolios Fixel has overseen, with Shleifer taking over as its head. “Lee has been a driving force behind the expansion of Tiger Global’s private equity investing activities in the United States and India, and he has distinguished himself as a world-class investor across multiple sectors and stages,” the firm stated. And on the hiring front, Canvas Ventures is expanding its team of three general partners to four with the hiring of Mike Ghaffary, a former general partner at Social Capital.

Subscribers to TechCrunch’s premium content can learn which types of startups are most often profitable.

YC demo days are coming up quick. The TechCrunch staff has been meeting with YC startups and documenting their journey through the startup accelerator. I spoke to YourChoice Therapeutics, a startup developing unisex, non-hormonal birth control, and Bottomless, which operates a direct-to-consumer coffee delivery service. TechCrunch’s Lucas Matney wrote about Jetpack Aviation, a YC startup, and its $380,000 flying motorcycle, and Adventurous, an augmented reality scavenger hunt crafted for families. TechCrunch’s Megan Rose Dickey spoke to Ysplit, which wants to make it so you never have to owe anyone money ever again.

Listen to me talk