We’re just over a month out from our TC Sessions: Robotics + AI event at UC Berkeley on April 18. We’ve already announced a number of marquee guests for the event, including Marc Raibert, Colin Angle, Melonee Wise and Anthony Levandowski. Today we’ve got another exciting panel to unveil and, as an FYI, our early-bird sale ends Friday!

This is our third robotics event, but it’s the first time artificial intelligence has shared the spotlight. Today we’re revealing that two of UC Berkeley’s top names in the space will be sharing the stage to discuss the role of AI in society for a panel titled “Artificial Intelligence: Minds, Economies and Systems that Learn.”

The pair of professors will be discussing how AI grew to become one of modern society’s most ubiquitous and wide-ranging technologies. The panel will also explore where the tech will go from here. 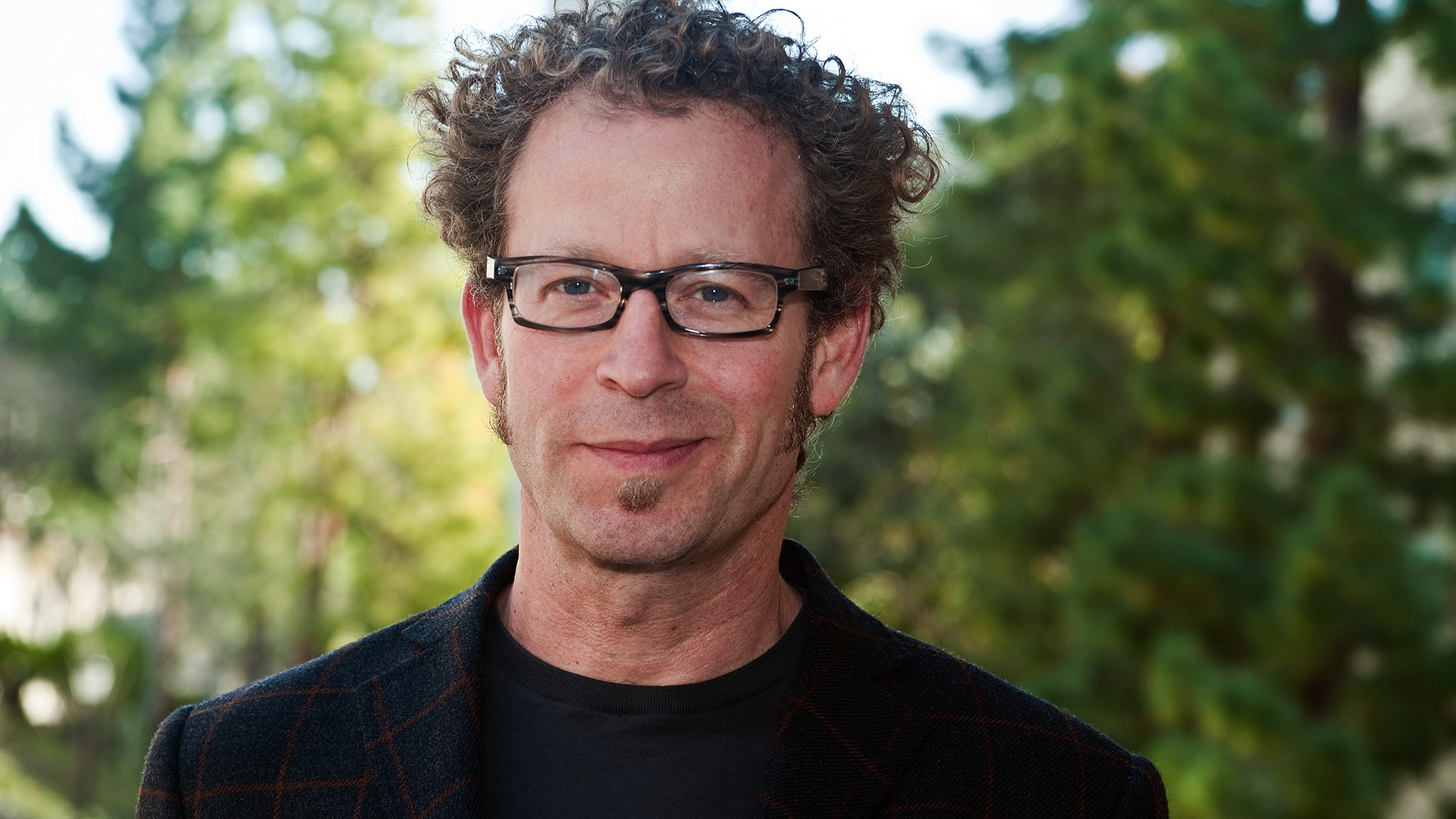 Ken Goldberg is an artist, inventor, and roboticist working as Chief
Scientist at Ambidextrous Robotics and William S. Floyd Jr
Distinguished Chair in Engineering at UC Berkeley. He has served as
Chair of the Industrial Engineering and Operations Research Department
and co-founded the IEEE Transactions on Automation Science and
Engineering. As Director of UC Berkeley’s AUTOLab, Ken trains the
next generation of researchers and entrepreneurs. Ken and his
students have published 300 peer-reviewed papers and 9 US patents.
Ken’s artwork bridges the “Two Cultures” of Art and Science, he
founded the Art, Technology, and Culture (ATC) public lecture series
in 1997, serves on the Advisory Board of the RoboGlobal ETF, and has
presented 500 invited lectures worldwide. 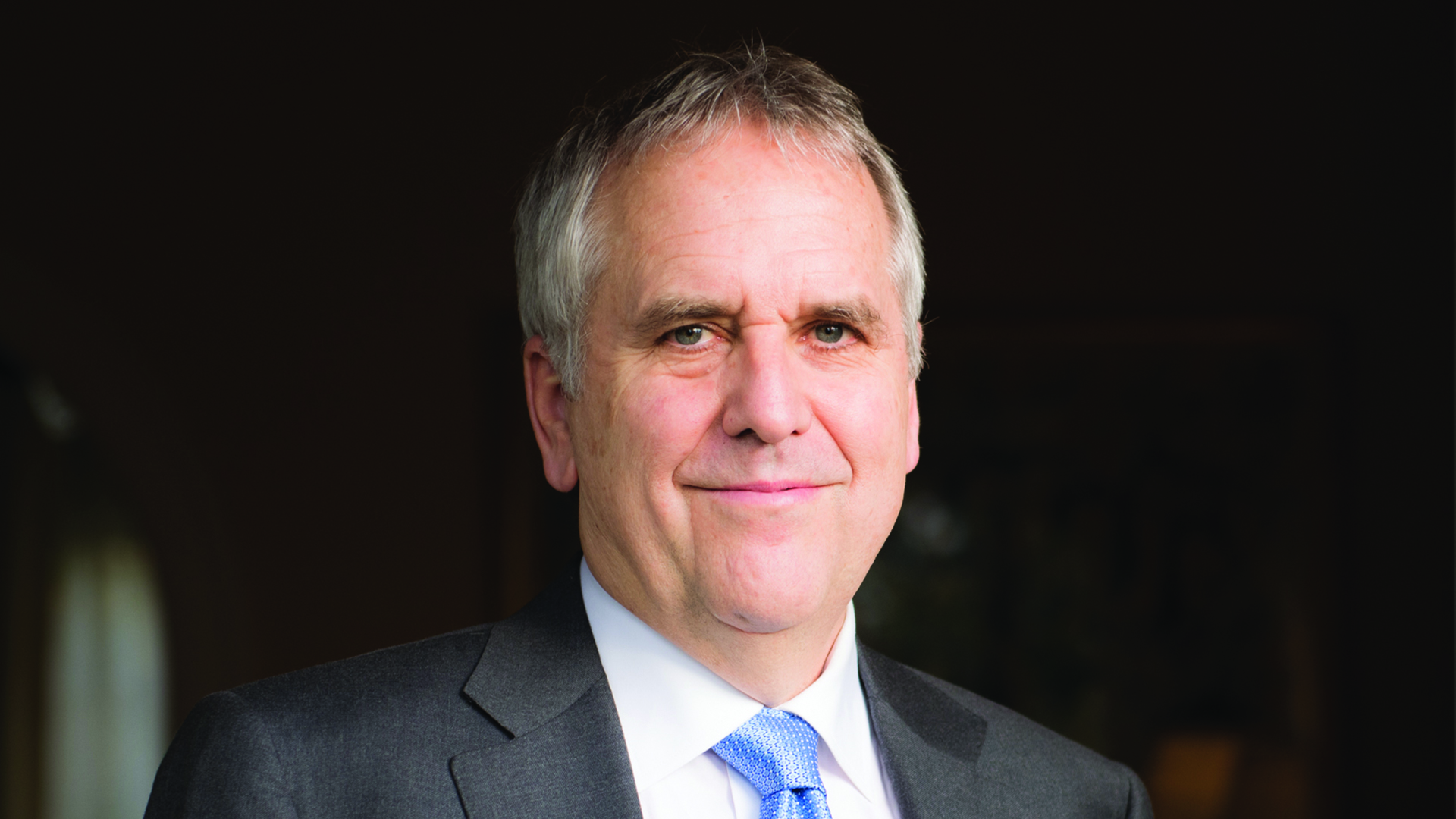 Michael I. Jordan is the Pehong Chen Distinguished Professor in the Department of Electrical Engineering and Computer Science and the Department of Statistics at UC Berkeley. His work touches on a wide range of topics, including computer science, AI and computational biology. He is a member of the National Academy of Engineering, the American Academy of Arts and Sciences and a Fellow of the American Association for the Advancement of Science.

Startups, make sure to check out our demo table packages, which include three tickets, for just $1,500.