It was only a matter of time before I let a robot enter my apartment and run wild. Roombas have been around since 2002, so it’s somewhat odd that it took me so long to get on board the robot vacuum train. But, alas, I’ve been testing the Roborock S5, a combo vacuum and mop, in my apartment for the last few weeks.

TL;DR: I love him. We’ve only been together for a little while but I’ve grown to care for him, and I worry about him when he goes on a rug that’s just a bit too shaggy for his liking. I remember coming home one day and he was nowhere to be found. He wasn’t at his little docking station, which is where I last saw him. So, naturally, horror quickly set in. I feared my little robot dude had gone rogue and was hiding behind a corner, waiting to make his move to kick off the house robot revolt.

Turns out, he was just trying to be helpful by putting himself to work while I was gone. Before I left for the day, I had asked him to vacuum while I was home, but he ran out of battery (I didn’t fully charge him before his first job) and had to recharge. 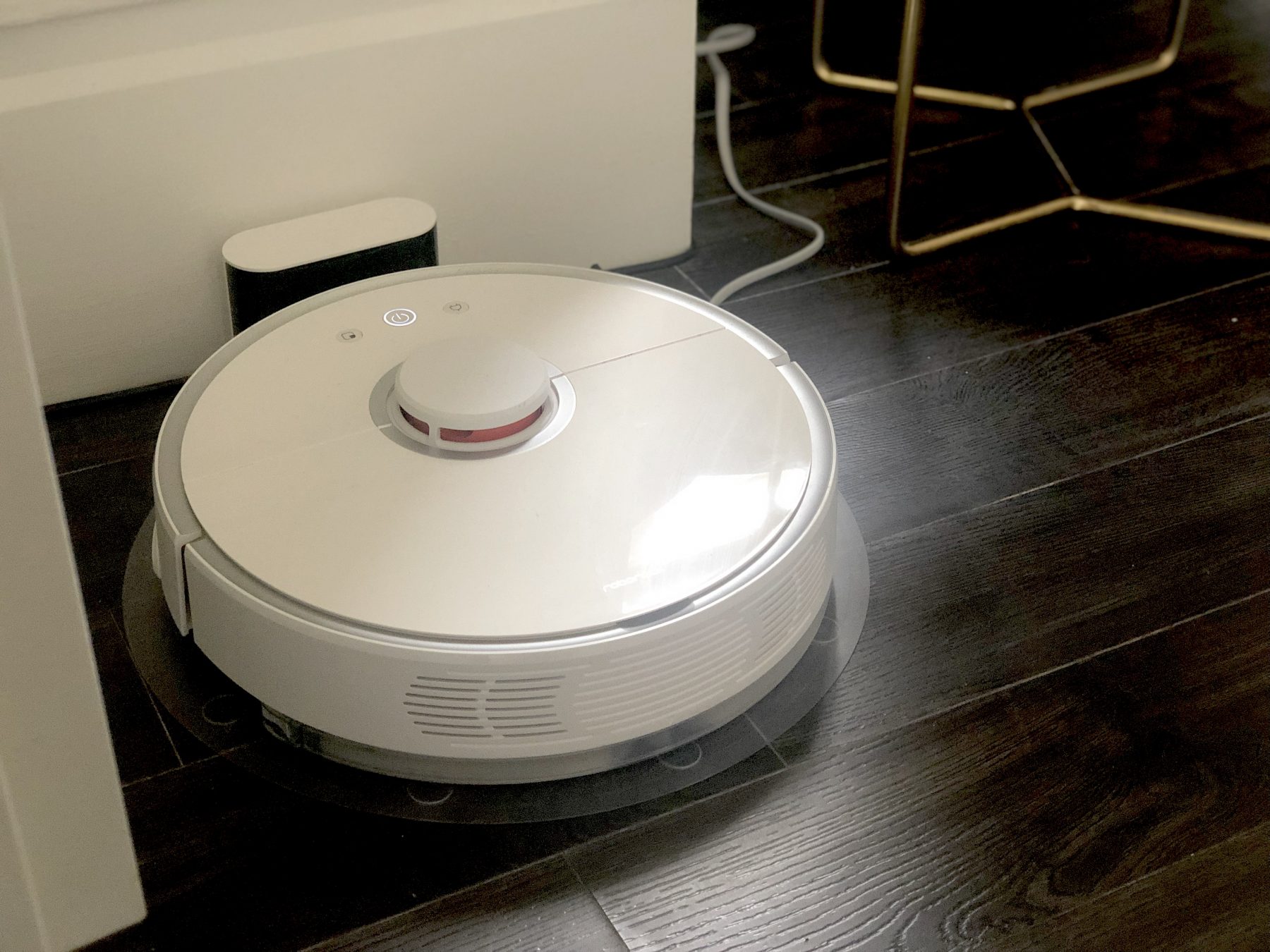 Once he got enough juice, he went back to work but got stuck on the bathroom rug. He looked so helpless, just sitting there — immobile and only able to say “error.” I wondered how long he had been stuck there like that. I felt empathy for my little robot dude. This is why I don’t leave him home alone anymore while he’s on the job.

The Roborock S5 features 13 sensors to ensure it doesn’t fall off cliffs, hit walls and all of that fun stuff. It also comes with intelligent mapping and smart carpet identification. But, I suppose some rugs are just no match for my little robot dude. 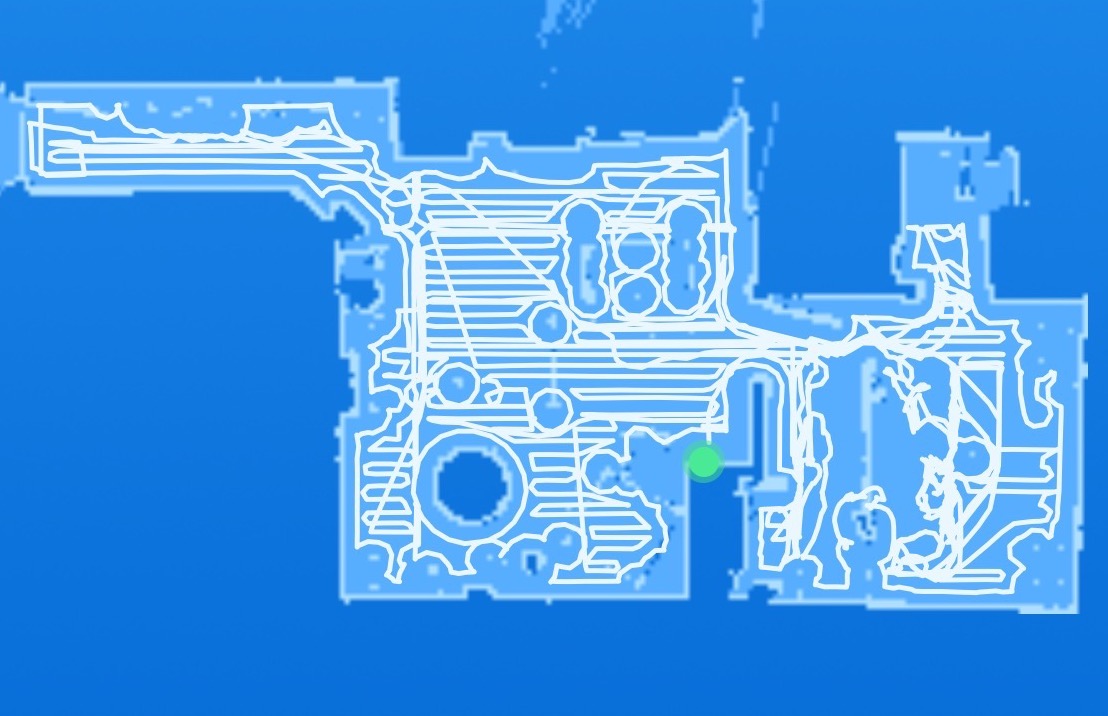 A map of where my little robot dude went to work

Through the app, you can set specific zones for the robot to clean or avoid. When it senses it’s low on battery, Roborock S5 automatically returns to its docking charger.

My main qualm is around the mopping. The mop itself works great, but my little robot dude created some anxiety for me. It required a bit too much in-app customization for me to ensure he wouldn’t try to mop my rugs.

I had a moment where I thought to myself, “You know, it’d probably be faster for me to just mop the floors myself than keep fiddling with this app.” But maybe that’s because it was my first time using the mopping functionality. For future mopping sessions, I can set and save no-go zone and barriers.

There are a bunch of other technical features that I’m not going to go into here, but my takeaway is that it knows where it is in my apartment and works quite well. It currently retails for $546.99 on Amazon, while Roombas retail from $548 to $1K+ on Amazon. Roborock is backed by Xiaomi, along with other investors.