Many of the investors that touted the exclusivity of “The Valley” have moved north to San Francisco, where they have better access to top entrepreneurs. Y Combinator, a Silicon Valley institution and to many the lifeblood of the startups and venture capital ecosystem, is the latest to pack up shop.

YC is currently searching for a space in SF to operate its accelerator program, sources close to YC confirm to TechCrunch, because the majority of YC’s employees and its portfolio founders reside in the city.

The Southeast Asian ridesharing company said the new money will be used to further its super app strategy, which is aimed at making its service a daily app for consumers, but it is also likely to be used to battle rival Go-Jek.

3. Fitbit announces a $160 stripped-down version of the Versa smartwatch

Last year’s Versa was at the center of Fitbit’s reversing fortunes. After two years in the wilderness, the smartwatch helped turn the tide for the flailing company. 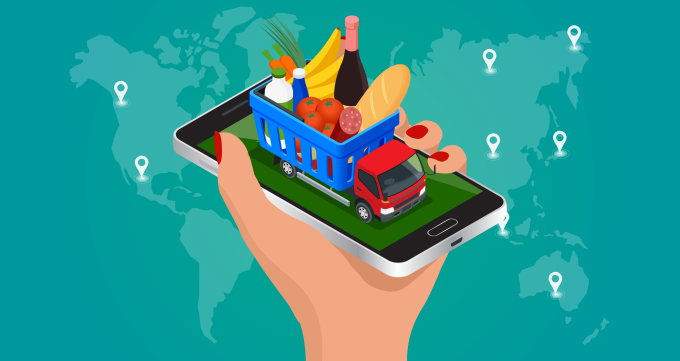 4. Food delivered to the doorstep is not so cheap in China anymore

The trigger? China’s food heavyweights have gone about taking a bigger cut of each order — over 20 percent in some cases — as their priorities shifted following a major upheaval.

Made by Johnson & Johnson under the brand name Spravato, the drug is meant to be taken as a nasal spray in conjunction with an oral antidepressant and targets patients who have not responded to other treatments.

Waymo will initially target robotics, security and agricultural technology. The sales will help the company scale its autonomous technology faster, making each sensor more affordable through economies of scale.

The app, which is aimed at elementary school-aged students, leverages technology like Google’s speech recognition and text-to-speech to help kids learn to read in both Hindi and English.