Facebook has changed its story after initially trying to downplay how it targeted teens with its Research program that a TechCrunch investigation revealed was paying them gift cards to monitor all their mobile app usage and browser traffic. “Less than 5 percent of the people who chose to participate in this market research program were teens” a Facebook spokesperson told TechCrunch and many other news outlets in a damage control effort 7 hours after we published our report on January 29th. At the time,  Facebook claimed that it had removed its Research app from iOS. The next morning we learned that wasn’t true, as Apple had already forcibly blocked the Facebook Research app for violating its Enterprise Certificate program that supposed to reserved for companies distributing internal apps to employees.

It turns out that wasn’t the only time Facebook deceived the public in its response regarding the Research VPN scandal. TechCrunch has obtained Facebook’s unpublished February 21st response to questions about the Research program in a letter from Senator Mark Warner, who wrote to CEO Mark Zuckerberg that “Facebook’s apparent lack of full transparency with users – particularly in the context of ‘research’ efforts – has been a source of frustration for me.”

In the response from Facebook’s VP of US public policy Kevin Martin, the company admits that (emphasis ours) “At the time we ended the Facebook Research App on Apple’s iOS platform, less than 5 percent of the people sharing data with us through this program were teens. Analysis shows that number is about 18 percent when you look at the complete lifetime of the program, and also add people who had become inactive and uninstalled the app.” So 18 percent of research testers were teens. It was only less than 5 percent when Facebook got caught. Given users age 13 to 35 were eligible for Facebook’s Research program, 13 to 18 year olds made of 22 percent of the age range. That means Facebook clearly wasn’t trying to minimize teen involvement, nor were they just a tiny fraction of users. 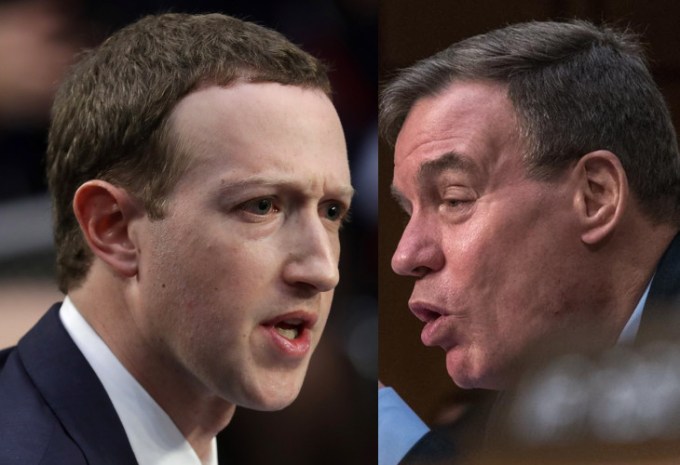 Warner asked Facebook “Do you think any use reasonable understood Facebook was using this data for commercial purposes includingto track competitors?” Facebook response indicates it never told Research users anything about tracking “competitors”, and instead dances around the question. Facebook says the registration process told users the data would help the company “understand how people use mobile apps,” “improve . . . services,” and “introduce new features for millions of people around the world.”

Facebook pays teens to install VPN that spies on them

So to quickly recap: 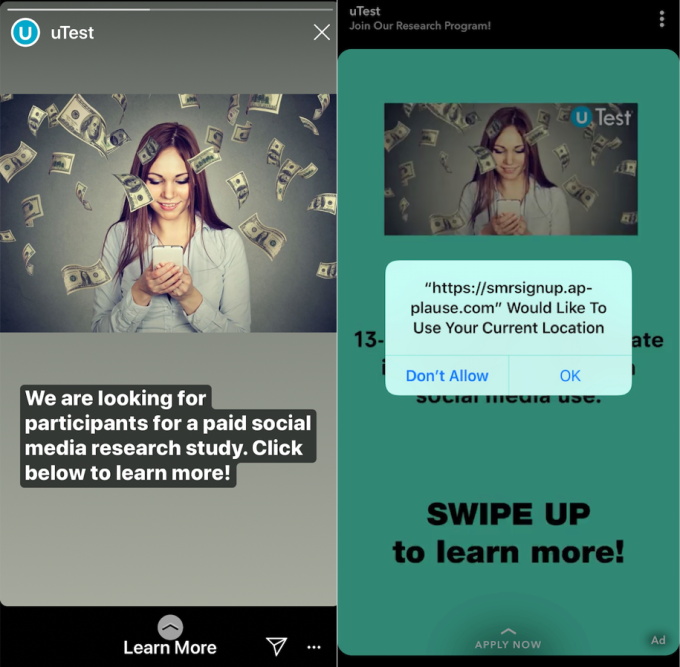 The contradictions between Facebook’s initial response to reporters and what it told Warner, who has the power to pursue regulation of the the tech giant, shows Facebook willingness to move fast and play loose with the truth when it’s less accountable. It’s no wonder the company never shared the response with TechCrunch or posted a blog post or press release about it.

Facebook’s attempt to minimize the issue in the wake of backlash exemplifies the trend of of the social network’s “reactionary” PR strategy that employees described to BuzzFeed’s Ryan Mac. The company often views its scandals as communications errors rather than actual product screwups or as signals of deep-seeded problems with Facebook’s respect for privacy. Facebook needs to learn to take its lumps, change course, and do better rather than constantly trying to challenge details of negative press about it, especially before it has all the necessary information. Until then, the never-ending news cycle of Facebook’s self-made disasters will continue.

Below is Facebook’s full response to Senator Warner’s inquiry, and following that is Warner’s original letter to Mark Zuckerberg.