Just for India, Spotify users who do not pay for a subscription can play any song on demand on mobile. There are also playlists for India and a “Starring…” feature that includes music from Bollywood movies.

“Not only will Spotify bring Indian artists to the world, we’ll also bring the world’s music to fans across India,” said Spotify CEO Daniel Ek.

This isn’t necessarily a precursor to some big action like breaking up a big company or imposing rules or anything like that. It seems more like a recognition that the FTC needs to be ready to move quickly and decisively in tech matters.

3. This is the Stanford thesis presentation that launched Juul

Against a backdrop of public backlash and looming federal regulations, the world’s biggest e-cigarette manufacturer has released video of the original thesis presentation that launched the company. 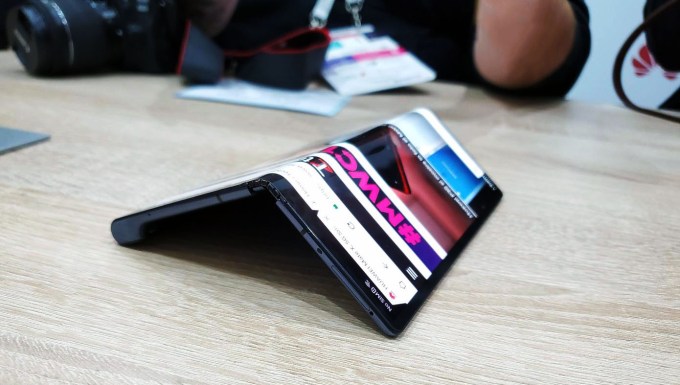 4. We’re ready for foldable phones, but are they ready for us?

After years of prototypes, the age of foldables has finally arrived.

6. How Amazon took 50 percent of the e-commerce market and what it means for the rest of us

Some thoughts from the former SVP of Walmart’s global e-commerce supply chain.

7. Steam fights for future of game stores and streaming

Cracks are starting to appear in Steam’s armor, threatening to make it the digital equivalent of GameStop — a once unassailable retail giant whose future became questionable when it didn’t successfully change with the times. (Extra Crunch subscription required.)