Continuing its quest to become the Amazon Web Services for biomanufacturing, Ginkgo Bioworks has launched a new spinoff called Motif Ingredients with $90 million in funding to develop proteins that can serve as meat and dairy replacements.

It’s the second spinout for Ginkgo since late 2017 when the company partnered with Bayer to launch Joyn Bio, a startup researching and developing bacteria that could improve crop yields.

Now, with Motif, Ginkgo is tackling the wild world of protein replacements for the food and beverage industry through the spinoff of Motif Ingredients.

It’s a move that’s likely going to send shockwaves through several of the alternative meat and dairy companies that were using Ginkgo as their manufacturing partner in their quest to reduce the demand for animal husbandry — a leading contributor to global warming — through the development of protein replacements.

“To help feed the world and meet consumers’ evolving food preferences, traditional and complementary nutritional sources need to co-exist. As a global dairy nutrition company, we see plant- and fermentation-produced nutrition as complementary to animal protein, and in particular cows’ milk,” said Judith Swales, the Chief Operating Officer, for the Global Consumer and Foodservice Business, of Fonterra, an investor in Ginkgo’s new spinout.

Leading Ginkgo’s latest spinout is a longtime veteran of the food and beverage industry, Jonathan McIntyre, the former head of research and development at another biotechnology startup focused on agriculture — Indigo Ag.

McIntyre, who left Indigo just two years after being named the company’s head of research and development, previously had stints at Monsanto, Nutrasweet, and PepsiCo (in both its beverage and snack divisions). 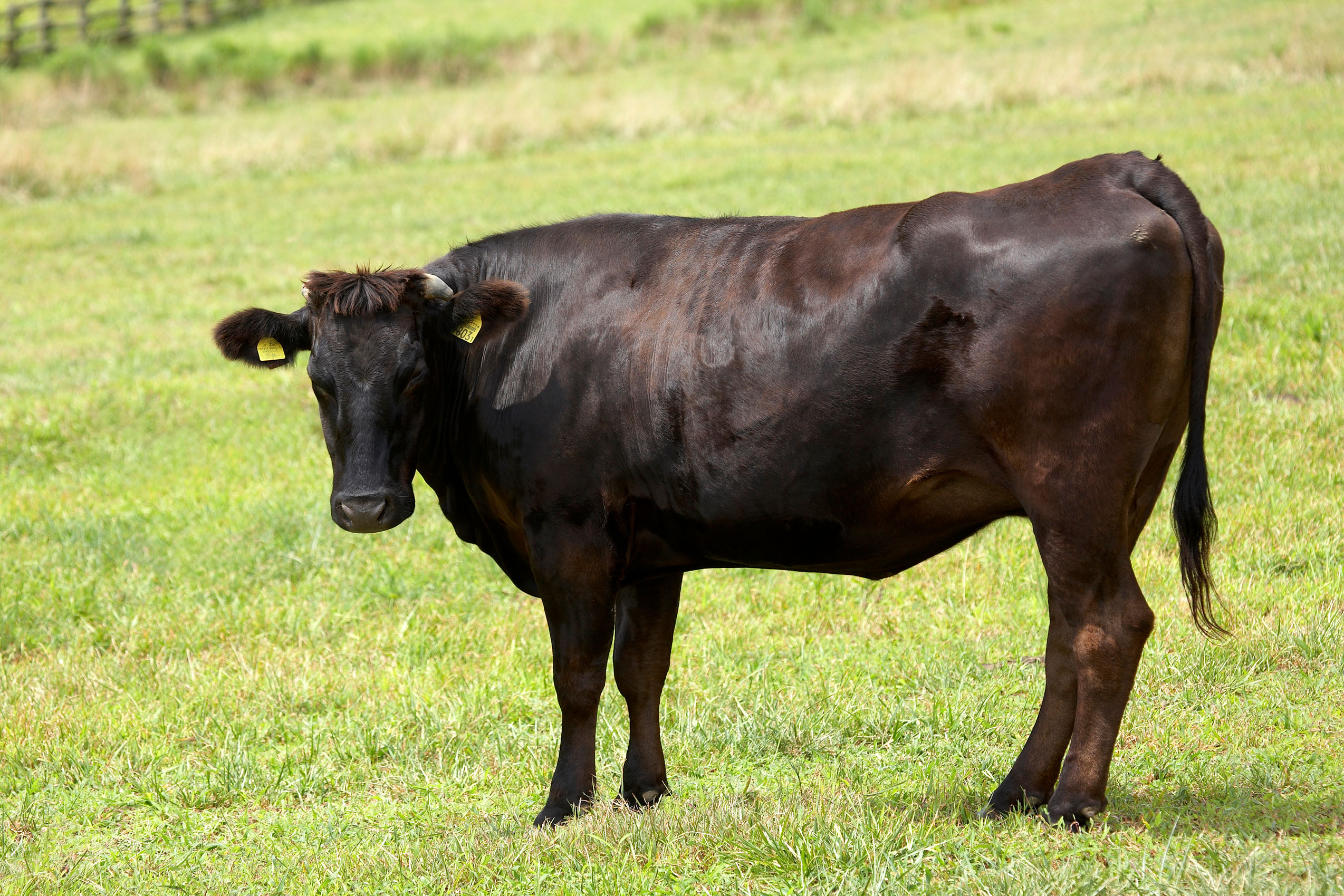 Ginkgo, which will have a minority stake in the new company, will provide engineering and design work to Motif and provide some initial research and development work on roughly six to nine product lines.

That push, with the financing, and Ginkgo’s backing as the manufacturer of new proteins for Motif Ingredients should put the company in a comfortable position to achieve McIntyre’s goals of bringing his company’s first products into the market within the next two years. All Motif has to pay is cost plus slight overhead for the Ginkgo ingredients.

“We started putting Motif together around February or March of 2018,” says Jason Kakoyiannis*, a business development employee at Ginkgo and a director of Motif, of the company’s plans. “The germination of the business had its inception earlier though, from interacting with companies in the food and beverage scene. When we talked to these companies the strong sense we got was if there had been a trusted provider of outsourced protein development they would have loved to work with us.”

The demand from consumers for alternative sources of protein and dairy — that have the same flavor profiles as traditional dairy and meats — has reached an inflection point over the past few years. Certainly venture capital interest into the industry has soared along with the appetite from traditional protein purveyors like Danone, Tyson Foods, and others to take a bite out of the market.

Some industry insiders think it was Danone’s 2016 acquisition of WhiteWave in a $12.5 billion deal that was the signal which brought venture investors and food giants alike flocking to startups that were developing meat and dairy substitutes. The success of companies like Beyond Meat and Impossible Foods has only served to prove that a growing market exists for these substitutes.

At the same time, solving the problem of protein for a growing global population is critical if the world is going to reverse course on climate change. Agriculture and animal husbandry are huge contributors to the climate crisis and ones for which no solution has made it to market.

Investors think cultured proteins — fermented in tanks like brewing beer — could be an answer. 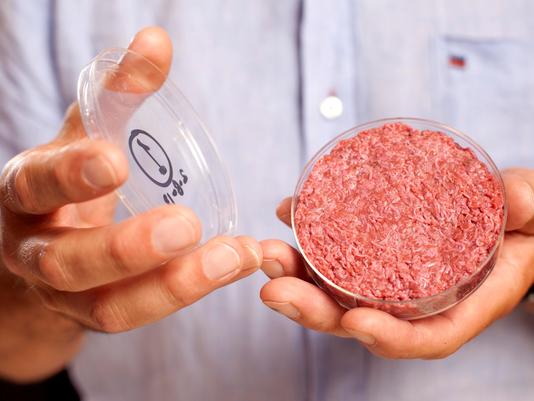 “Innovative or disruptive solutions are key to responding to changing consumer demand and to addressing the challenge of feeding a growing world population sustainably,” said Kristen Eshak Weldon, Head of Food Innovation & Downstream Strategy at Louis Dreyfus Company (LDC), a leading merchant and processor of agricultural goods. “In this sense, we are excited to partner with Motif, convinced that its next-generation ingredients will play a vital role.”

The investment firm has been busy placing bets across a number of different biologically based solutions to reduce the emissions associated with agriculture and cultivation. Pivot Bio is a startup competing with Ginkgo’s own Joyn Bio to create nitrogen fixing techniques for agriculture. And earlier this month, the firm invested as part of a $33 million round for Sustainable Bioproducts, which is using a proprietary bacteria found in a remote corner of Yellowstone National Park to make its own protein substitute.

For all of these companies, the goal is nothing less than providing a commercially viable technology to combat some of the causes of climate change in a way that’s appealing to the average consumer.

“Sustainability and accessible nutrition are among the biggest challenges facing the food industry today. Consumers are demanding mindful food options, but there’s a reigning myth that healthy and plant-based foods must come at a higher price, or cannot taste or function like the animal-based foods they aim to replicate,” said McIntyre, in a statement. “Biotechnology and fermentation is our answer, and Motif will be key to propelling the next food revolution with affordable, sustainable and accessible ingredients that meet the standards of chefs, food developers, and visionary brands.”