Brian Heater got to check out the foldable phone (with a Huawei rep driving the demo), and he says it ran pretty smoothly. It’s also surprisingly thin, both folded and unfolded.

The Mate X looks cool, but with a price of €2,200, Huawei probably doesn’t expect to sell a lot of these. Instead, you should probably think of this as a proof of concept.

“We made a principled decision that we’re not going to withhold technology from institutions that we have elected in democracies to protect the freedoms we enjoy,” Satya Nadella said in an interview.

New numbers from SuperData show that revenue across platforms dropped by a hard-to-ignore 48 percent between December 2018 and January 2019. It’s worth remembering, however, that a game like Fortnite is designed to be cyclical, with players rotating in as fresh content debuts. 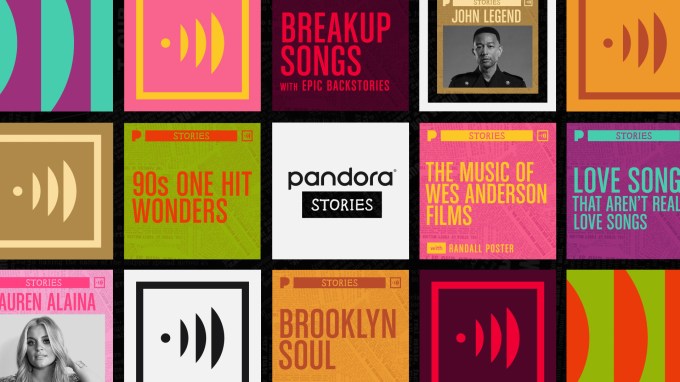 The feature allows artists to build music playlists combined with voice tracks, where they can add a narrative and deeper insights — explaining, for example, what a song means for them, what inspired their music or the story behind the song.

The startup will be joining Store No. 8, Walmart’s in-house incubation arm established in 2017 to help the company develop and roll out more innovative shopping experiences.

The feature will allow students to swipe through potential matches before heading out to their Spring Break destination.

To date, YieldStreet has seen more than $600 million invested on its platform from over 100,000 members, with an expected 12 percent IRR.