Google today announced an update to its Cloud Speech-to-Text and Text-to-Speech APIs that introduces a few new features that should be especially interesting to enterprise users, as well as improved language support and a price cut.

Most of these updates focus on the Speech-to-Text product, but Cloud Text-to-Speech is getting a major update with 31 new WaveNet and 24 new standard voices. The service now also supports seven new languages: Danish, Portuguese/Portugal, Russian, Polish, Slovakian, Ukrainian and Norwegian Bokmål. These are all in beta right now and extend the list of supported languages to 21 total. 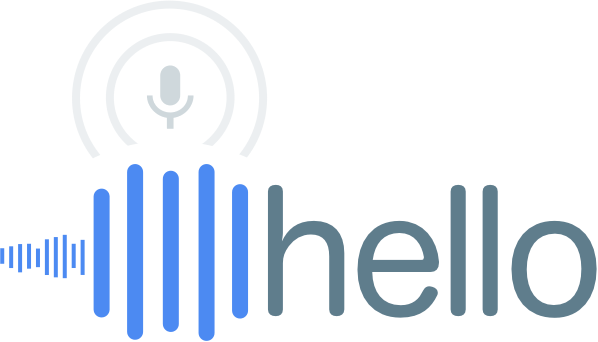 As for Cloud Speech-to-Text, this update focuses on making the service more usable in situations where developers have to support users on multiple channels — think a phone conference. For this, the company introduced multi-channel recognition as a beta last year; now, this feature is generally available.

Similarly, Google’s premium AI models for video and enhanced phones launched into beta last year with the promise of fewer transcription errors than Google’s other model, which mostly focuses on short queries and voice commands. This model, too, is now generally available.

In addition to the new features, Google also decided to cut the price for using the Speech-to-Text service. The company decided to cut by 33 percent the prices of the standard and premium video model for transcribing videos for those who opt-in to Google’s data-logging program. By opting in, you allow Google to use your data to help train Google’s models. The company promises that only a limited number of employees will have access to the data and that it will solely use it to train and improve its products, but chances are not everybody is going to feel comfortable opting in to this, even if it means there’s a discount.

Thankfully, the regular premium video model is now also 25 percent cheaper without having to log in to Google’s data logging. Like before, the first 60 minutes are still free.