Paris-based startup Alan has raised a Series B round of funding of $45 million (€40 million). Index Ventures is once again leading the round, with partners of DST Global also participating. The company had raised a $28 million funding round only 10 months ago.

Alan is a software-as-a-service startup tackling a very specific industry: the health insurance market in France — and soon across Europe. The company wants to create a well-designed insurance product with transparent pricing and policies to make healthcare more accessible. And it isn’t just a marketplace — the startup has obtained an official health insurance license and is the first new health insurance company in France in 30 years.

Alan raises $28.3 million for its health insurance of the future

In France, every employee is covered by the national healthcare system for basic reimbursements, as well as a private insurance company for more expensive treatments. In addition to that, legacy insurance companies have neglected those products as they usually don’t generate a lot of margins on that segment. It creates a huge market opportunity for Alan.

With today’s funding announcement, the startup has shared some numbers. In 2018 alone, the company grew from 5,000 insured people to 27,000, and revenue jumped from $4 million to $25 million (€3.5 million to €22 million). Alan has been focused on freelancers as well as small and medium companies, such as My Little Paris, Le Slip Français, Ledger and Converteo.

More interestingly, Alan is close to break-even right now with 64 employees. That gives you an idea of Alan’s margins.

Following today’s funding round, the company is going to hire a lot more people. There should be around 175 people working for Alan by the end of the year.

On the product front, the company is always looking at ways to make the experience as seamless as possible. “We’re trying to make the insurance process instantaneous, from quotes to coverage and reimbursements” co-founder and CEO Jean-Charles Samuelian told me.

But Alan has always been about healthcare at large, not just insurance products. So let’s see how they can use this influx of funding to simplify healthcare in general. 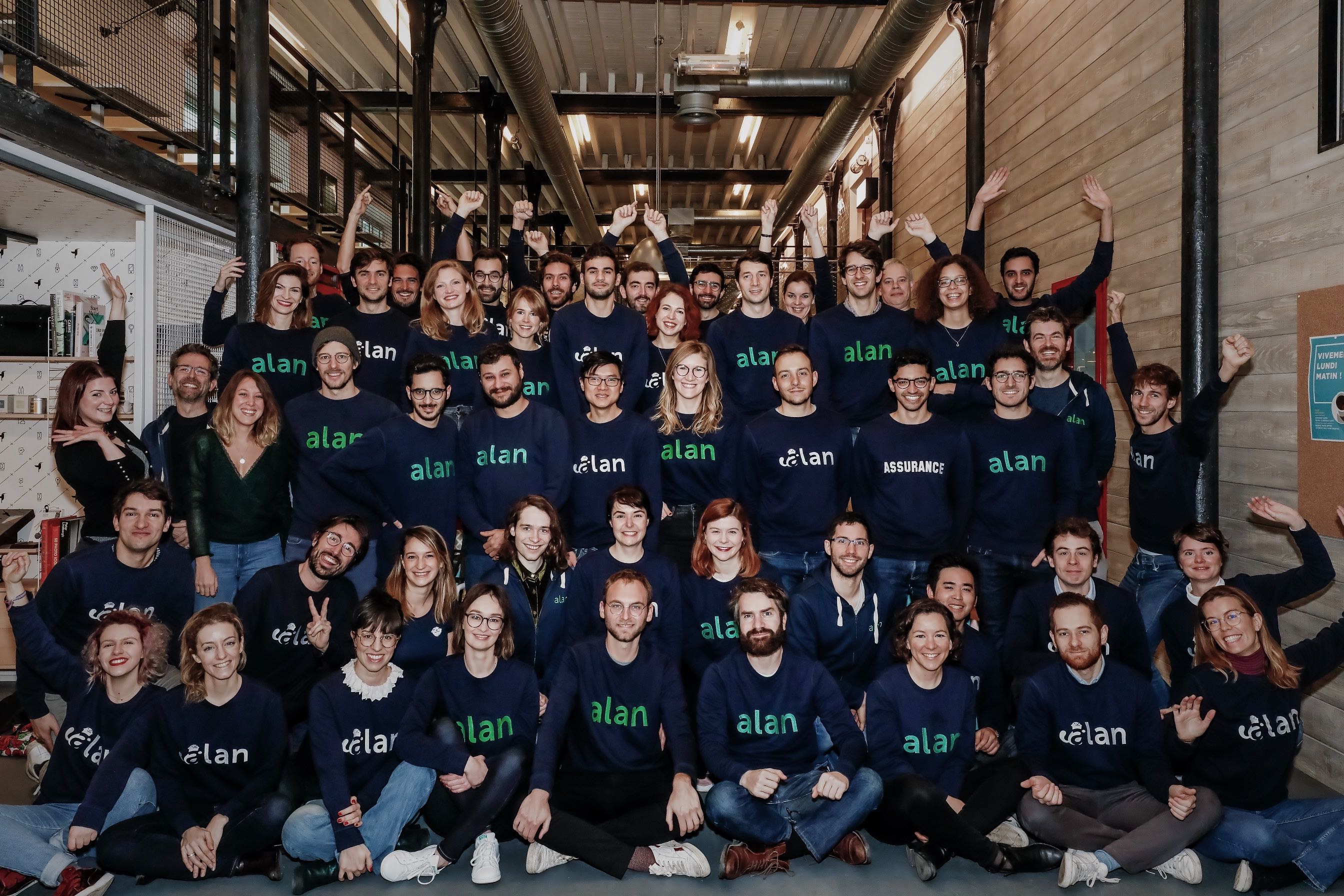