Biomanufacturing technologies — taking modified versions of existing organisms and bending them to the will of humans — has moved from the world of science fiction to becoming a new reality.

Across the startup landscape companies are launching to make synthetic spider silk, or make leather substitutes, or meat substitutes, or novel chemicals and pharmaceuticals.

What all of these companies have in common is that they need to be able to rapidly experiment with different organisms and processes for cultivating them to make their visions work at a commercial scale — and that’s where Culture Biosciences comes in.

The company was founded by two Chapel Hill, N.C. natives and Duke alums Matthew Ball and Will Patrick. The two met in college at Duke and worked together in Google’s famous skunkworks division (then known as Google X). 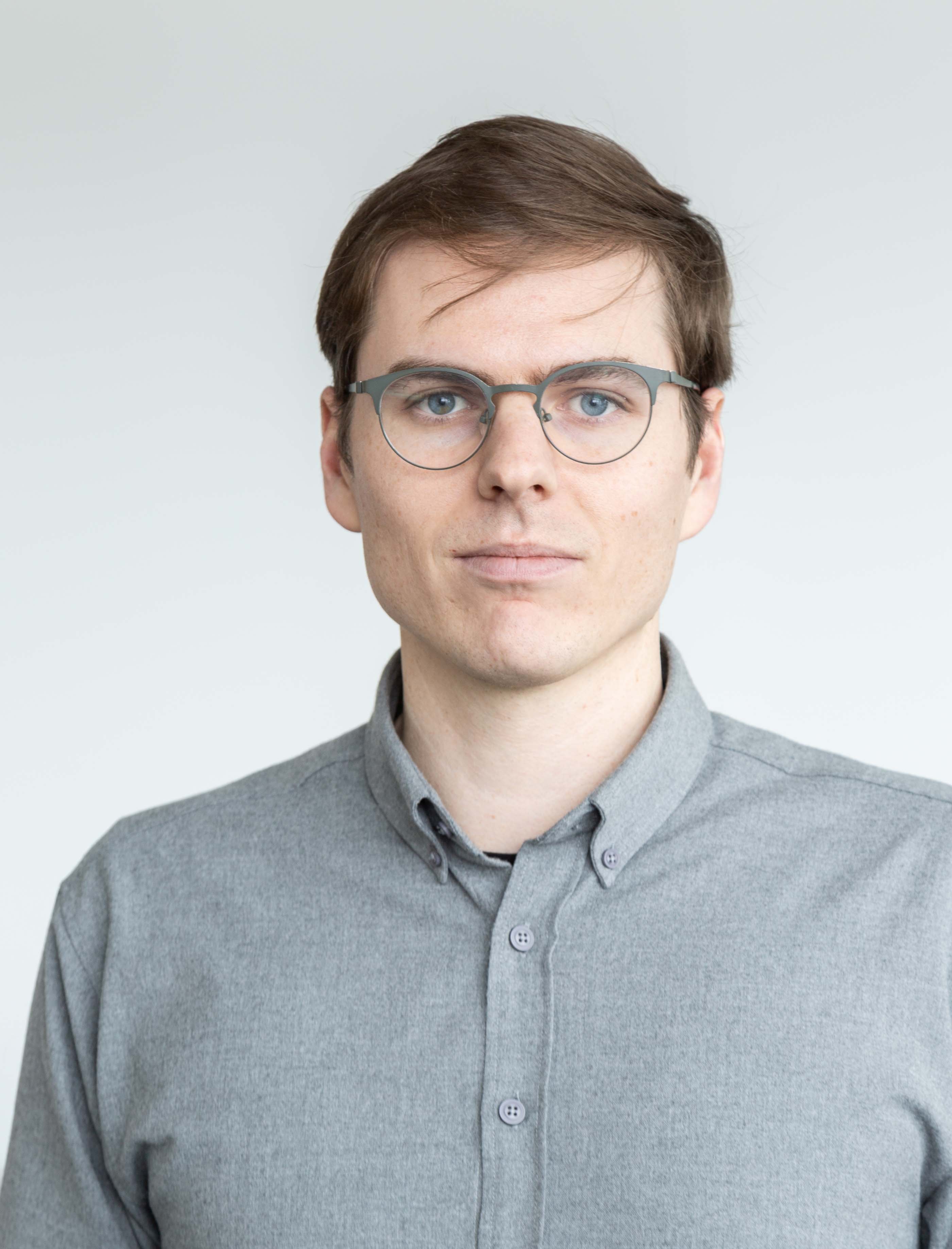 After leaving Google, Patrick, the company’s chief executive, wound up at MIT’s Media Lab where he was exposed to the work that companies like Gingko Bioworks was doing around biomanufacturing and became convinced that it would be transformational by human society.

“I was becoming incredibly inspired by all of that,” says Patrick. “What I was noticing was that the problem and the bottleneck in the industry was moving from industrial design to scale-up.”

The solution to that bottleneck rested in making the fermentation process more precise and more controlled, Patrick thought.

Think of biomanufacturing as a process similar to brewing beer. Organisms are sitting in a soup of goo, eating some things and excreting other things and all of that needs to be controlled. It’s one thing to be able to control the growth and extraction of goo in a test tube, quite another to do it at the scale of a hundred-gallon sized tanks.

“There are these really challenging aspects of operating bioreactors, sampling, and testing and getting data,” said Patrick . “We have been able to create this infrastructure that we can scale out.”

The company has built its own hardware — including customized robotics, sensors, and networks for its bioreactors, which, at 250 milliliters, are roughly the size of coke cans.

“That was the problem we were solving with Culture Biosciences,” says Patrick. “We do cloud fermentation.”

The company, which just raised $5.5 million from investors including Refactor Capital, and Verily, the life sciences division of Google parent company, Alphabet, already has 50 bioreactors and is going to be scaling up to 100 really rapidly.

“What we’re helping [customers] with is making their R&D much more high throughput,” says Patrick.

Those customers include companies like Geltor, the manufacturer of a collagen replacement; Modern Meadow, the company that’s looking to make a leather replacement; and Pivot Bio, which makes supplements for agriculture to replace chemical fertilizers.

With Culture, the biomanufacturing industry and the investors who are supporting it seem to be learning one of the critical lessons from the last wave of big bets on biology — in biofuels.

“That first wave in the 2000s there were lots of lessons that were learned.” says Patrick. “You have to think with the end in mind. What can those systems actually deliver from a technical perspective? Replicate those large scale environments as much as you can in your small scale lab… Not having to compete with oil really helps.”