In December, Patreon CEO Jack Conte shared a list on Twitter predicting what being an independent content creator will be like in 10 years. One of his predictions was that there will be fierce competition between distribution platforms to get creators paid.

That competition has already begun, which is good for creators, but is it good for Patreon?

Patreon holds a strategic position in the creator toolset, particularly around building membership businesses — the recurring income from superfans that allows for creator sustainability. Among its competitors are some of the richest tech companies in the world who own content distribution platforms, like Facebook and YouTube. A crop of vertical-specific subscription infrastructure companies could push back on Patreon’s early market share by offering creators better features for specific use cases. A range of B2B software companies, blockchain projects, or even Hollywood agencies could decide to target Patreon’s core creator customer.

This article is an analysis of each of those challenges to Patreon, and how the company can navigate them to come out ahead.

Reading time for this article is about 16 minutes. It is part of the Extra Crunch EC-1 on Patreon. Feature illustration by Bryce Durbin / TechCrunch.

Creators heavily use content distribution sites like Facebook, YouTube, Twitch and others to publish their work and engage with their fans. Given the amount of effort expended on these platforms, it seems inevitable that they would find value in running their membership businesses through them as well.

Indeed, these platforms — particularly Facebook and YouTube — are investing significant resources into building out full-featured tools for creators to generate revenue directly from their fans.

Facebook is the top threat to Patreon, although others are also certainly important to watch.

The top distribution platforms have three advantages against Patreon. First, they have enormous budgets, plain and simple. Second, they already count most of the world’s creators and fans as users. YouTube, for example, may not be a hub for podcasts or for poetry, but the vast majority of podcasters and poets already have YouTube accounts … as do most of their fans. These platforms don’t need to do customer acquisition in the traditional sense, they just need existing users to test out new features.

Third, they have a major advantage with user convenience. It’s easier to convert a fan who is wavering on the idea of becoming a patron when the button to do so is right there in front of them. That fan is probably already logged into their YouTube account so that one click could be all that’s needed — no new account creation on Patreon.com.

Content platforms see new revenue streams in the fan-creator relationship now. More of them are testing ways for creators to directly monetize fans rather than solely operate off ad revenue. This is driven by 1) increasing saturation in the digital ad market, 2) greater awareness of best business practices from the gaming sector, such as enabling superfans to spend money on extra perks, and 3) deeper understanding of China’s dominant social platforms which have long had features like tipping as revenue streams.

Facebook has been building out dedicated functionality for creators. Its Creator App is a unified inbox of Facebook comments, Instagram comments, and Messenger chats, plus a unified analytics dashboard to help creators understand who their fans are. This app could quickly evolve into the type of business infrastructure that Patreon is building to help creators manage their superfan relationships and get them to spend more. 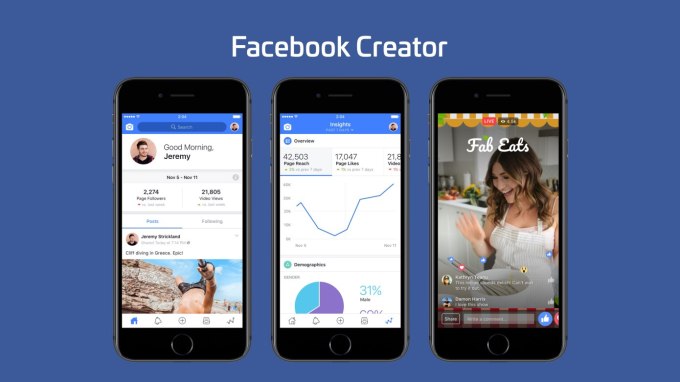 Ominously, Facebook has been aggressively testing a variety of monetization options for creators. Among them:

Facebook isn’t alone in attempting to leverage its platform to help monetize creators. YouTube has been hard at work as well.

In June 2018, it rolled out “Channel Memberships.” Creators with at least 50,000 subscribers to their channel can offer a $4.99 per month membership to their fans that provides access to exclusive live streams, members-only posts in the creator’s Community tab, custom emojis to use in YouTube comments, and a badge that appears next to the user’s name to mark them as a member. YouTube keeps 30% ($1.50 each) of the revenue from Channel Memberships, which includes payment processing costs. 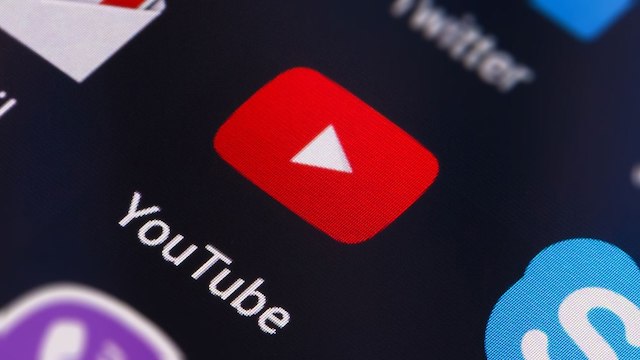 Beyond Facebook and YouTube, there are a bunch of other content platforms with fan-creator revenue models that could undermine Patreon’s ambitions. Amazon-owned Twitch has subscriptions similar to YouTube’s Channel Memberships, while Medium has a freemium model where creators can paywall their writing and then get a cut of the overall revenue based on the amount of “applause” their posts received. So far, Twitter and Snap seem to be non-players in this market.

Patreon faces two major risks from the rise of fan-creator monetization features on content platforms, beyond just company-to-company competition. Even if Facebook, YouTube, and other platforms release a fairly weak set of features, Patreon could face a “death by a thousand cuts” scenario. In aggregate, those features could reduce pressure on creators to find an independent platform to drive their superfans to. It also means that those platforms have the credit card info of a creator’s superfans as well, reducing the switching costs of leaving Patreon.

Second, Patreon envisions itself as the nucleus of a creator’s membership business, plugging into all the other platforms where they post content and engage fans using the Patreon API. But such integrations require collaborations with the distribution platforms. They now integrate with Reddit, but if other platforms are developing monetization tools of their own (even if not in direct competition), they may view a Patreon API integration as competitive with their own offering and refuse to collaborate. If Patreon doesn’t connect to the platforms creators use most often, it makes its service a much less compelling option.

Both companies could hit Patreon hard if they wanted to. Facebook in particular is such a powerful potential competitor because if it built its own robust version of a creator CRM it could provide creators unrivaled data on who their superfans are and how best to engage them. Plus, consumers actually read their Messenger, Instagram, and WhatsApp messages (unlike messages sent to subscribers to a YouTuber’s channel).