Apple released a new beta version of iOS 12.2 yesterday. While the final version isn’t available just yet, here’s what you should expect: new Animojis and a fake 5G logo if you’re an AT&T customer.

If you have an iPhone X, XS, XS Max or XR, you’ll see new animals in the Animoji collection. As 9to5mac spotted, you will be able to record a video message and replace your head with a giraffe, an owl, a shark or a warthog. These Animojis will also work during FaceTime calls.

Here’s a picture from 9to5mac with the new lineup: 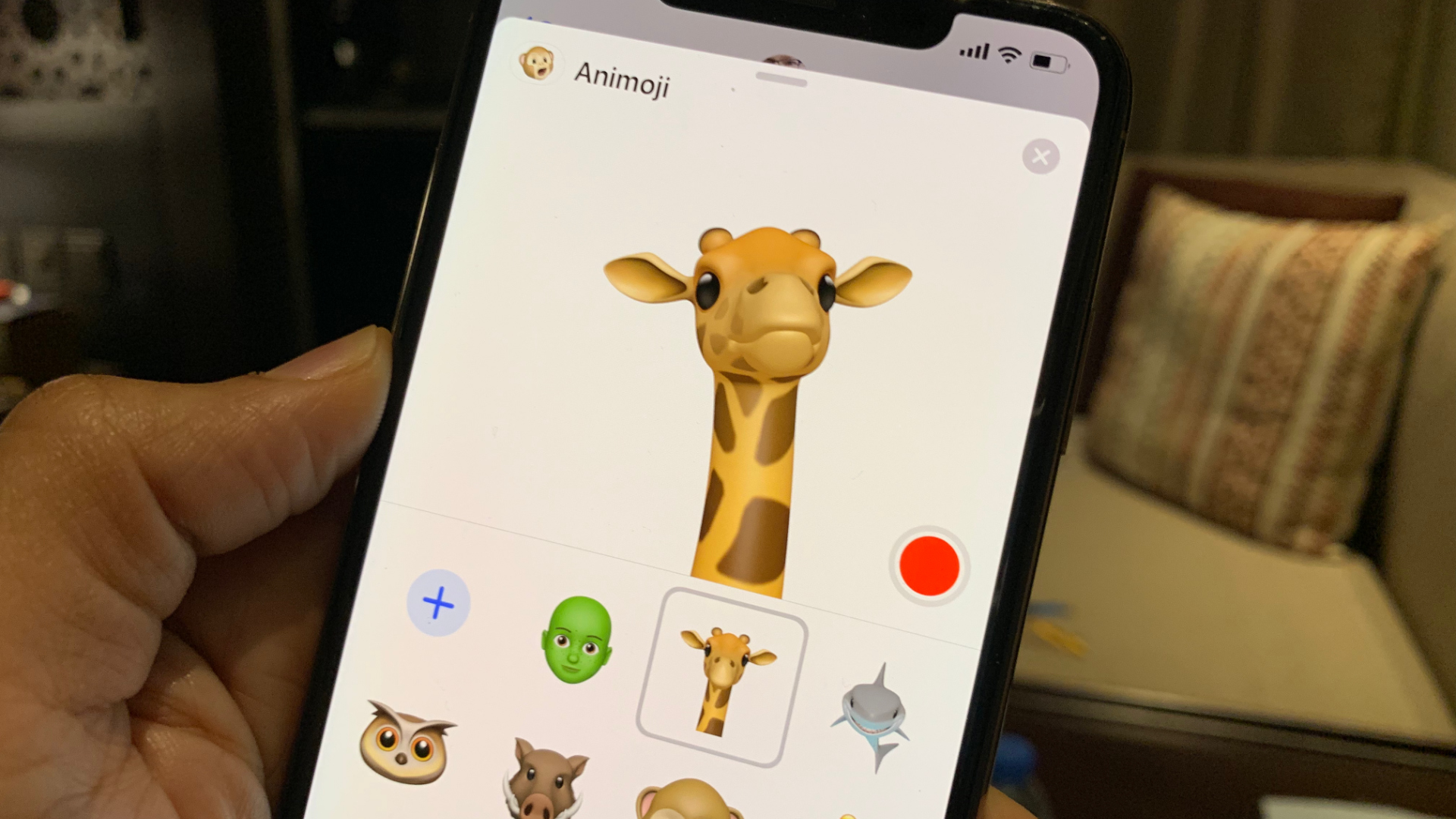 More interestingly, Apple succumbed to AT&T’s marketing plot to rename 4G to 5G. MacRumors noticed that some AT&T users now have a “5G E” icon in the top-right corner when they upgrade to the beta version of iOS 12.2. Some Android phones already show a 5G E icon after an AT&T update.

But don’t get fooled, this isn’t 5G — this icon replaces the LTE icon. AT&T has basically rebranded LTE with carrier aggregation as 5G Evolution. But it still runs on the same network.

Here’s a picture from the MacRumors forums:

The same thing happened in the U.S. during the transition from 3G to 4G. AT&T decided to rebrand its 3G HSPA+ network to 4G. It’s the reason why many carriers talk about LTE instead of 4G.

AT&T confused everyone back then, and the company is about to do the same again. It’s too bad Apple is helping AT&T with this iOS update.