I spent the week in Malibu attending Upfront Ventures’ annual Upfront Summit, which brings together the likes of Hollywood, Silicon Valley and Washington, DC’s elite for a two-day networking session of sorts. Cameron Diaz was there for some reason, and Natalie Portman made an appearance. Stacey Abrams had a powerful Q&A session with Lisa Borders, the president and CEO of Time’s Up. Of course, Gwyneth Paltrow was there to talk up Goop, her venture-funded commerce and content engine.

“I had no idea what I was getting into but I am so fulfilled and on fire from this job,” Paltrow said onstage at the summit… “It’s a very different life than I used to have but I feel very lucky that I made this leap.” Speaking with Frederic Court, the founder of Felix Capital, Paltrow shed light on her fundraising process.

“When I set out to raise my Series A, it was very difficult,” she said. “It’s great to be Gwyneth Paltrow when you’re raising money because people take the meeting, but then you get a lot more rejections than you would if they didn’t want to take a selfie … People, understandably, were dubious about [this business]. It becomes easier when you have a thriving business and your unit economics looks good.”

The actor stopped by the summit to promote his startup, HitRecord. I talked to him about his $6.4 million round and grand plans for the artist-collaboration platform.

Backed by GV, Sequoia, Floodgate and more, Clover Health confirmed to TechCrunch this week that it’s brought in another round of capital led by Greenoaks. The $500 million round is a vote of confidence for the business, which has experienced its fair share of well-publicized hiccups. More on that here. Plus, Clutter, the startup that provides on-demand moving and storage services, is raising at least $200 million from SoftBank, sources tell TechCrunch. The round is a big deal for the LA tech ecosystem, which, aside from Snap and Bird, has birthed few venture-backed unicorns.

Pinterest, the nine-year-old visual search engine, has hired Goldman Sachs and JPMorgan Chase as lead underwriters for an IPO that’s planned for later this year. With $700 million in 2018 revenue, the company has raised some $1.5 billion at a $12 billion valuation from Goldman Sachs Investment Partners, Valiant Capital Partners, Wellington Management, Andreessen Horowitz, Bessemer Venture Partners and more.

Kleiner Perkins went “back to the future” this week with the announcement of a $600 million fund. The firm’s 18th fund, it will invest at the seed, Series A and Series B stages. TCV, a backer of Peloton and Airbnb, closed a whopping $3 billion vehicle to invest in consumer internet, IT infrastructure and services startups. Partech has doubled its Africa VC fund to $143 million and opened a Nairobi office to complement its Dakar practice. And Sapphire Ventures has set aside $115 million for sports and entertainment bets. 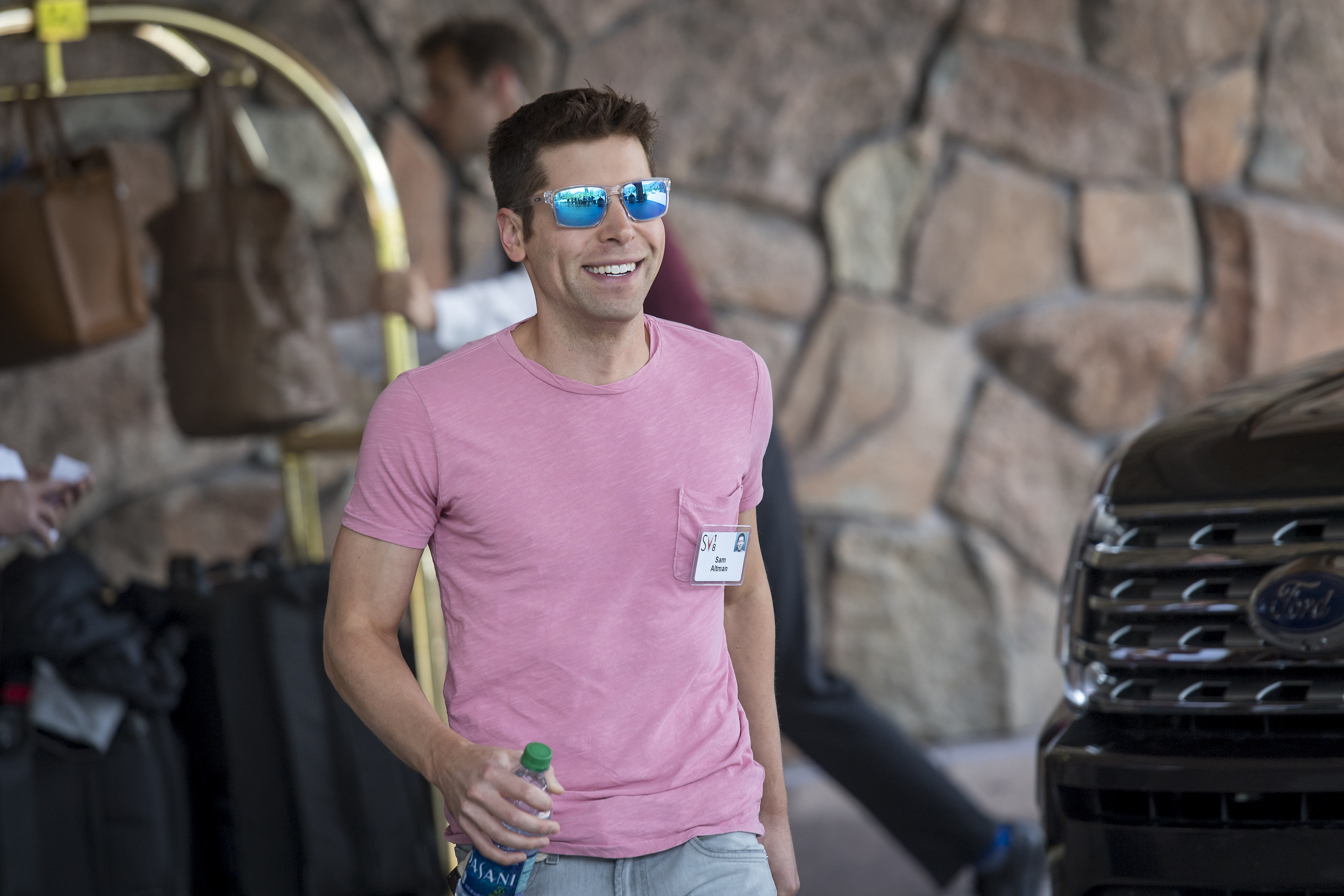 The co-founder of Y Combinator will throw a sort of annual weekend getaway for nerds in picturesque Boulder, Colo. Called the YC 120, it will bring toget her 120 people for a couple of days in April to create connections. Read TechCrunch’s Connie Loizos’ interview with Altman here.

Consumer wellness business Hims has raised $100 million in an ongoing round at a $1 billion pre-money valuation. A growth-stage investor has led the round, with participation from existing investors (which include Forerunner Ventures, Founders Fund, Redpoint Ventures, SV Angel, 8VC and Maverick Capital). Our sources declined to name the lead investor but said it was a “super big fund” that isn’t SoftBank and that hasn’t previously invested in Hims.

Here’s your weekly reminder to send me tips, suggestions and more to kate.clark@techcrunch.com or @KateClarkTweets. 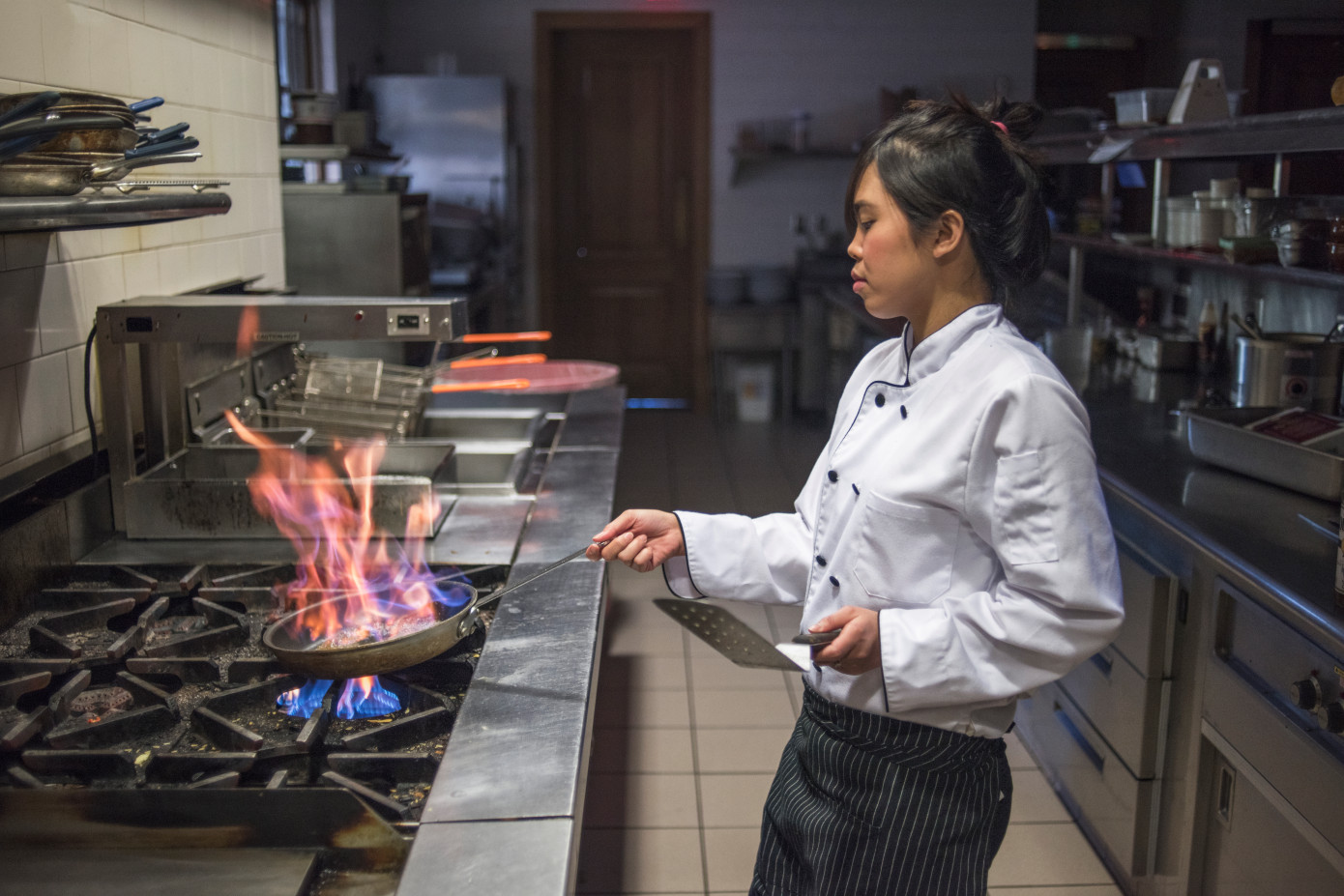 In a new class-action lawsuit, a former Munchery facilities worker is claiming the startup owes him and 250 other employees 60 days’ wages. On top of that, another former employee says the CEO, James Beriker, was largely absent and is to blame for Munchery’s downfall. If you haven’t been keeping up on Munchery’s abrupt shutdown, here’s some good background.

Consolidation in the micromobility space has arrived — in Brazil, at least. Not long after Y Combinator-backed Grin merged its electric scooter business with Brazil-based Ride, it’s completing another merger, this time with Yellow, the bike-share startup based in Brazil that has also expressed its ambitions to get into electric scooters.