Rigetti Computing, one of the leading startups in the quantum computing space, today announced the public beta of its Quantum Cloud Services (QCS) platform. With this, developers can get access to Rigetti’s quantum processors, as well as all the classical computing resources necessary to build and test quantum algorithms on this hybrid platform.

Beta users will get $5,000 in credits toward running their programs on the platform. The platform itself consists of classical computing resources (you still need those as the quantum chips are essentially specialized co-processors) and Rigetti’s quantum chips, including two of its latest Aspen quantum processors. In order to run your algorithms on those chips, you’ll have to book time using the service’s online booking system. 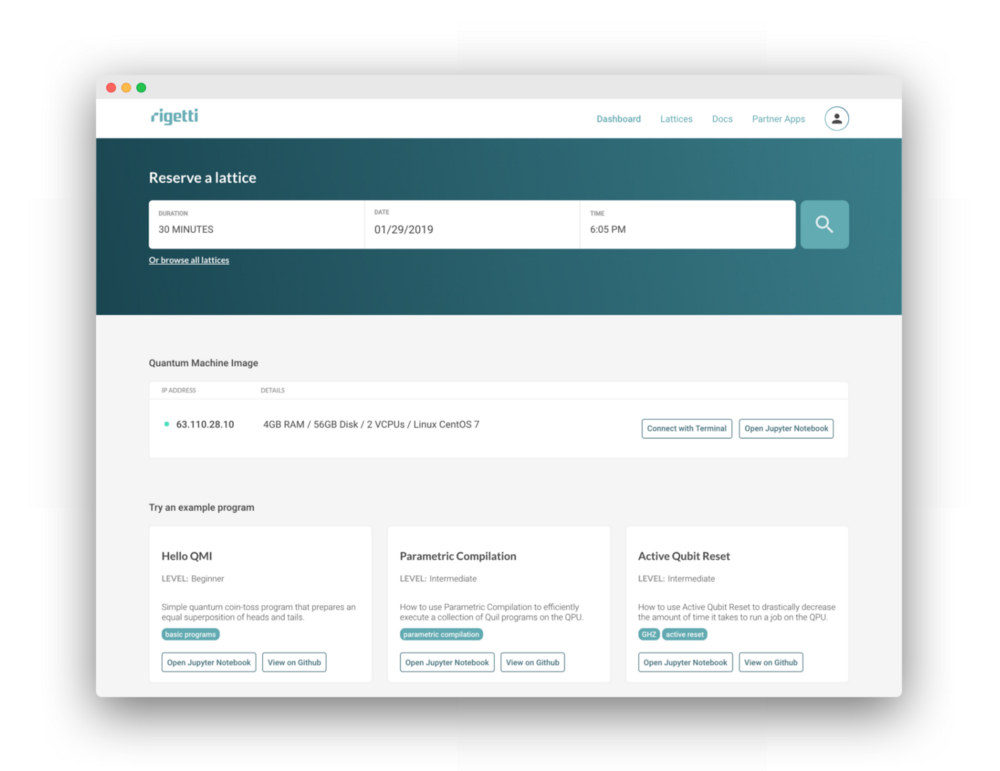 The core of the user experience, though, is Rigetti’s Quantum Machine Image, which features all of the company’s tools for building quantum algorithms, including its Forest SDK and a simulator for testing code. That image then runs on a regular server in Rigetti’s cloud, but it’s tightly coupled with the company’s quantum computing resources.

Developers also get access to the first set of quantum applications written by various Rigetti partners, like Zapata Computing, a company that specializes in algorithms for quantum computing. Those applications range from a tool for compressing quantum data to QuantumFreeze to some basic machine learning applications. There’s also a game where you help a penguin navigate a frozen lake that’s pocketed with holes. You can either make classical moves or split the penguin into a superposition of states. Why not, I guess. 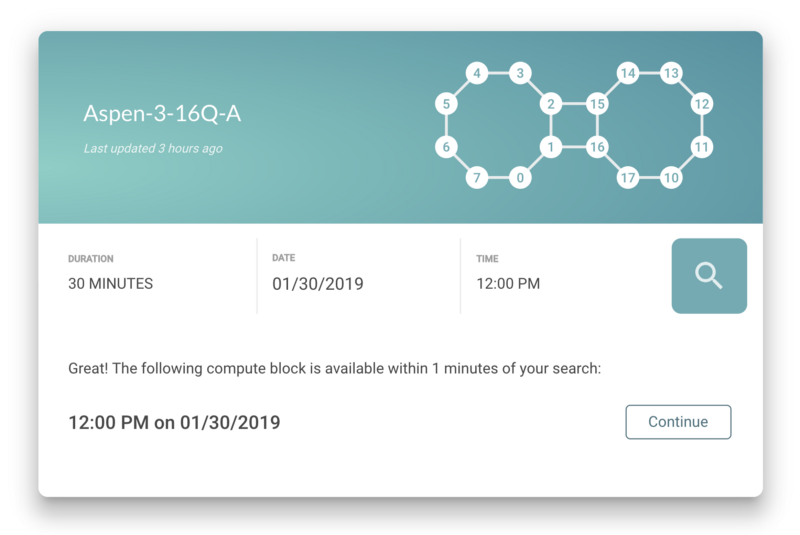