Amazon’s AWS cloud computing service today launched Backup, a new tool that makes it easier for developers on the platform to back up their data from various AWS services and their on-premises apps. Out of the box, the service, which is now available to all developers, lets you set up backup policies for services like Amazon EBS volumes, RDS databases, DynamoDB tables, EFS file systems and AWS Storage Gateway volumes. Support for more services is planned, too. To back up on-premises data, businesses can use the AWS Storage Gateway.

The service allows users to define their various backup policies and retention periods, including the ability to move backups to cold storage (for EFS data) or delete them completely after a certain time. By default, the data is stored in Amazon S3 buckets.

Most of the supported services, except for EFS file systems, already feature the ability to create snapshots. Backup essentially automates that process and creates rules around it, so it’s no surprise that pricing for Backup is the same as for using those snapshot features (with the exception of the file system backup, which will have a per-GB charge). It’s worth noting that you’ll also pay a per-GB fee for restoring data from EFS file systems and DynamoDB backups.

Currently, Backup’s scope is limited to a given AWS region, but the company says that it plans to offer cross-region functionality later this year. 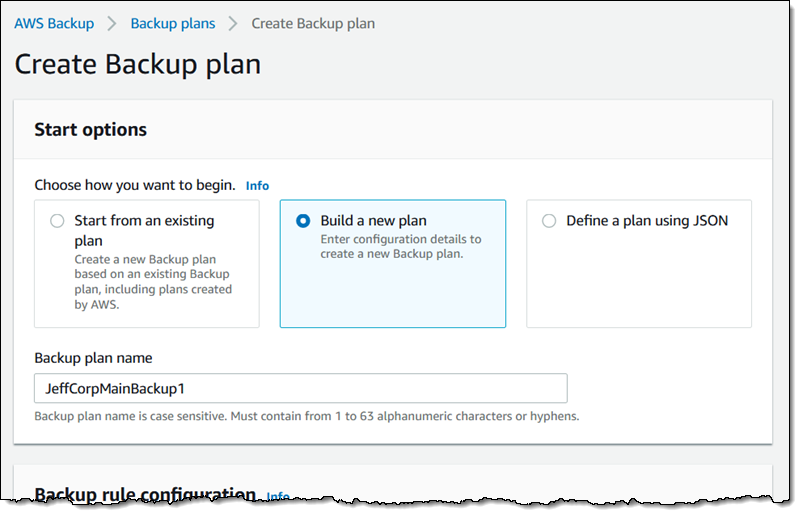 “As the cloud has become the default choice for customers of all sizes, it has attracted two distinct types of builders,” writes Bill Vass, AWS’s VP of Storage, Automation, and Management Services. “Some are tinkerers who want to tweak and fine-tune the full range of AWS services into a desired architecture, and other builders are drawn to the same breadth and depth of functionality in AWS, but are willing to trade some of the service granularity to start at a higher abstraction layer, so they can build even faster. We designed AWS Backup for this second type of builder who has told us that they want one place to go for backups versus having to do it across multiple, individual services.”

Early adopters of AWS Backup are State Street Corporation, Smile Brands and Rackspace, though this is surely a service that will attract its fair share of users as it makes the life of admins quite a bit easier. AWS does have quite a few backup and storage partners, though, who may not be all that excited to see AWS jump into this market, too — though they often offer a wider range of functionality than AWS’s service, including cross-region and offsite backups. 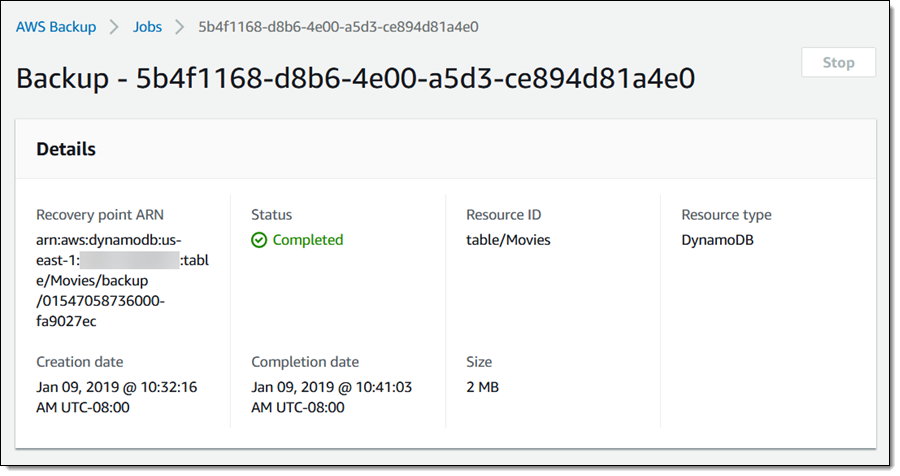