The iPod Classic still looms larger as my favorite gadget of all time. Sure, plenty have lapped the device in terms of technology, while any lingering concerns about not owning the music I listen to have faded for the ubiquity of Spotify, but the iPod lives on in the perfect sweet spot for my own musical obsessions.

Of course, that device finally gave up the ghost, as all gadget eventually do. After about three or so, I eventually threw in the towel. Apple had long since discontinued the line, and buying them second hand was just getting too pricy. So I moved on to streaming, my MP3s collecting dust inside some external hard drive. 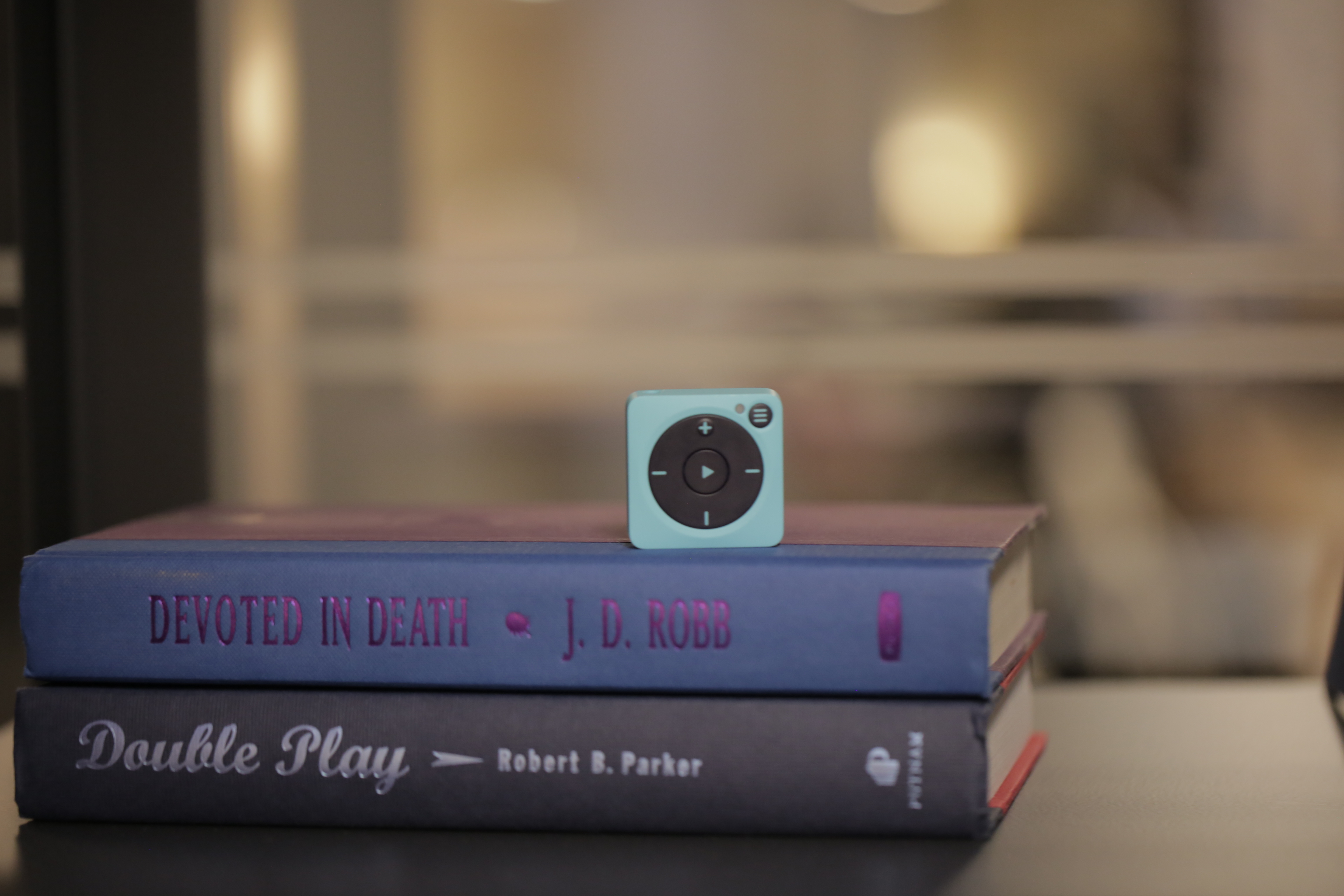 We recently wrote up the latest version of the Mighty, a device I spent a bit of time with on a recent trip to Asia, before handing it off to a colleague who was a much bigger fan of the whole iPod shuffle for Spotify model.

Before jetting off to Africa this past week, however, it occurred to me that it might be time to give the Palm another shot. We weren’t particularly kind to the device, and the rest of the tech community mostly agreed with that assessment. But it would be a shame to write the product off entirely. Sure, it’s got a lot of issues, and is targeted a sliver of the overall smartphone market, but maybe there’s some redemption to be found in the product.

The hardware construction is certainly solid for what largely amounts to shrunk down version of the iPhone. Perhaps there’s something to this whole secondary device thing, after all. Back in the waining days of my iPod dependence, I’d rarely leave home without the Classic in one pocket and a smartphone in another. I might have killed for a touch interface MP3 player with as slim a form factor as the Palm.

It’s an ideal size for the task, really. Small enough to slip into a change pocket, with a large screen to navigate through a music library. Staring down a pair of 10+ hour flights and a couple of days of questionable internet connectivity, I dusted off the Palm and loaded it up with songs downloaded from Spotify. 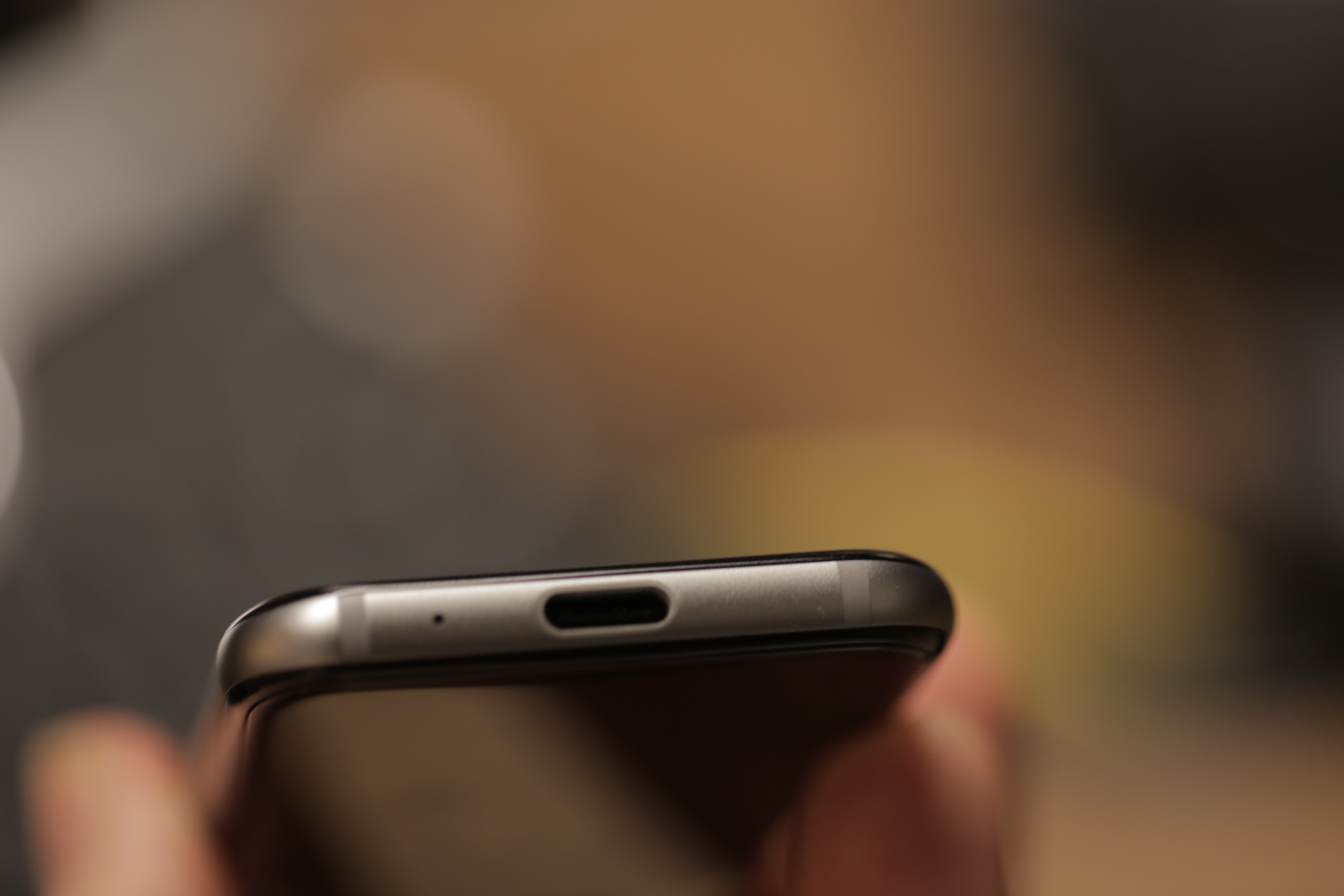 That was the first issue. This one’s wholly unrelated to Palm, but man, the way Spotify serves up offline songs is a real pain in the ass. Rather than simply displaying them when the app is offline, you have to jump through hoops to get them to show up. The easiest way to scrolling through to playlists, swiping down to bring up the search bar, then clicking “Filter” to only display offline songs.

One has to employ a similar method to get around one of the Palm’s biggest shortcomings as a music player: the lack of volume buttons. Here you have to wait until a song is playing, then swipe down to bring up the volume slider. If music isn’t playing, on the other hand, you’ve got got to navigate through the settings. Even Apple, with all of its animosity toward all thing button, has kept the volume buttons on-board. 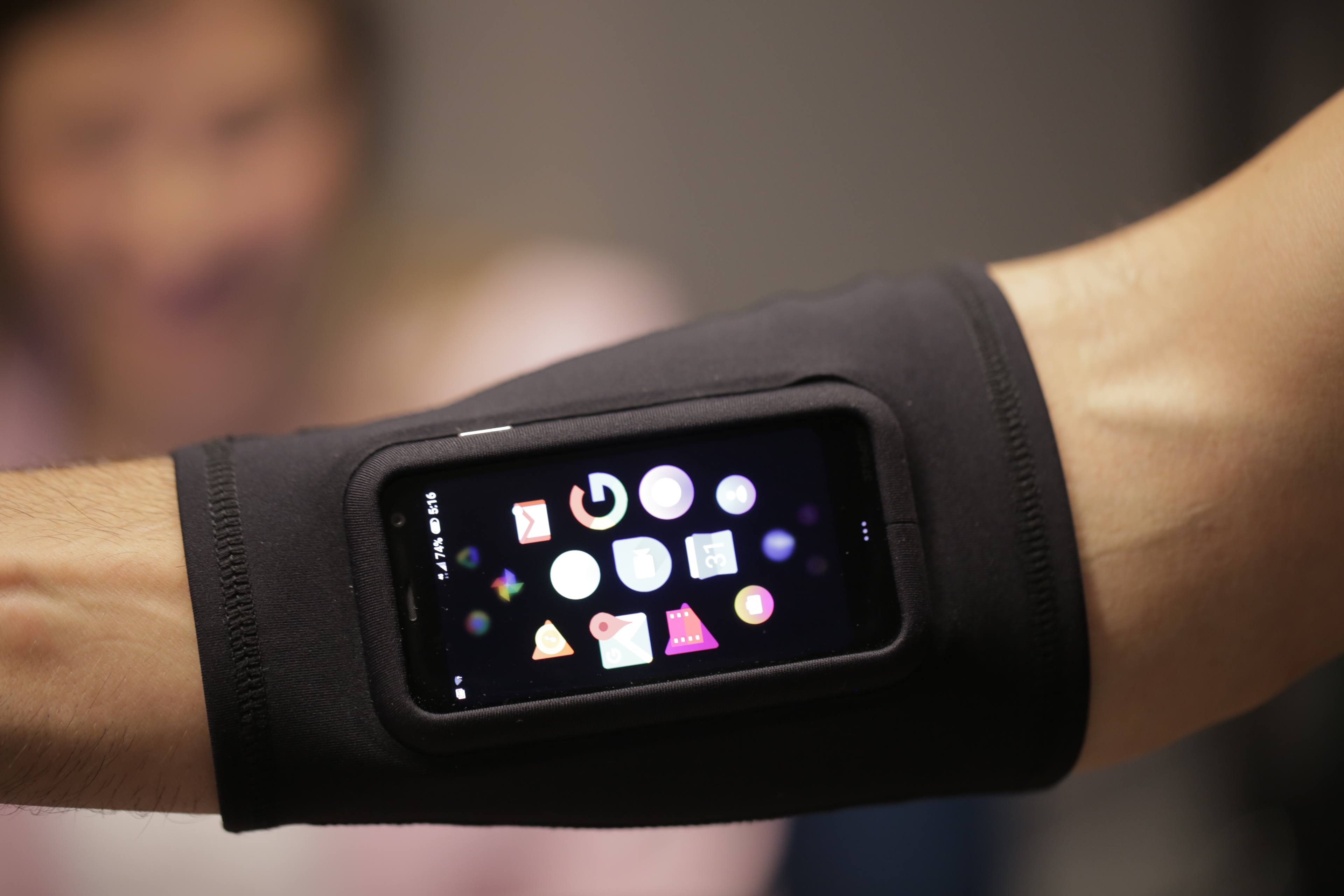 Battery is another major concern. Of course, sticking the device in airplane mode helps a bit — though even then, it likely won’t getting you through a full international flight. It is, however, enough to get your through a trip to the gym, certainly, and the form factor is small enough to stuff into a pocket when going for a run.

At the end of the day, the experiment was ultimately more trouble than it was worth. The fact of the matter is that most of the tech world has moved on from the notion of a devoted music player. Still, I can’t shake the feeling that, with a few hardware (too late to add a headphone jack?) and software tweaks (and a lower, off-contract price point), Palm could help reignite that fire for some.