Following speculation that SoftBank is hiring a China-based team, the Japanese investment giant has brought on its first venture partner for its $100 billion Vision Fund.

Kirthiga Reddy, a former executive with Facebook, has taken the role and, in doing so, she becomes the first female investing partner with SoftBank’s Vision Fund team. She will be based in San Carlos, Silicon Valley.

Reddy spent eight years at Facebook, mostly as managing director for its business in India and Southeast Asia before a two-year stint in the U.S. leading global partnerships.

In her new role, she will work closely with Deep Nishar, senior managing partner at SoftBank Investment Advisors who is located in the Bay Area and was previously an exec at Google and LinkedIn . Reddy said her focus will be frontier technologies such as AI, robotics, health, bio engineering, IoT and more. In a comment to Bloomberg, she revealed that she is “actively recruiting” for the firm, especially for female investors. 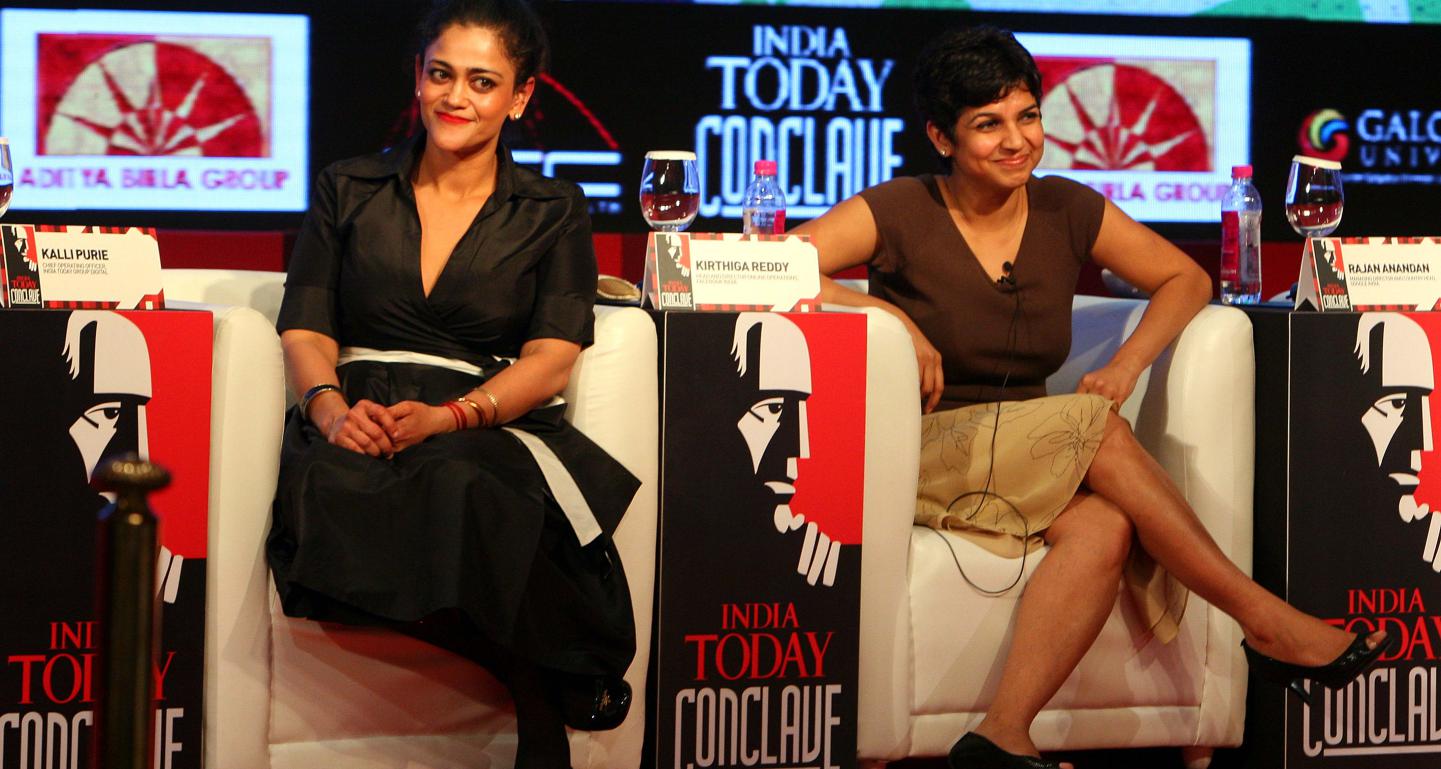 “I look forward to contributing to their mission to positively shape the future by seeking to back the boldest, most transformative optimistic, and ideas of today. Like in other investment firms, the Venture Partner role enables quick integration of new talent from non-investing backgrounds, which is a perfect fit for me. I look forward to bringing my technical and business expertise – from both enterprise and consumer technology, in developed and emerging markets – to the Vision Fund team,” Reddy wrote in a post on LinkedIn announcing the move.

The Vision Fund has been criticized for an all-male cast of 10 deal-makers. SoftBank founder Masayoshi Son said in September that he has “no prejudice of any kind,” and first-in-command Rajeev Misra has led an effort to hire women for the team.