At Facebook, where he was the first-ever director of platform, they called him Bling. At YouTube the following year, they still called him Bling. At Google in 2010, they continued to call him Bling. Even at Khosla Ventures, where Ben Ling has been a general partner for the past five years, the nickname stuck.

It was only natural that Bling Capital would be the name of his debut venture capital fund, a $60 million seed-stage vehicle backed by Marissa Mayer, Nellie and Max Levchin, Yelp CEO Jeremy Stoppelman and Quora CEO Adam D’Angelo.

We first spotted Bling Capital’s $60 million filing two months back; this week, TechCrunch sat down with Ling, who will officially depart from Khosla next month, to learn more about his investment strategy and why he’s venturing off on his own. 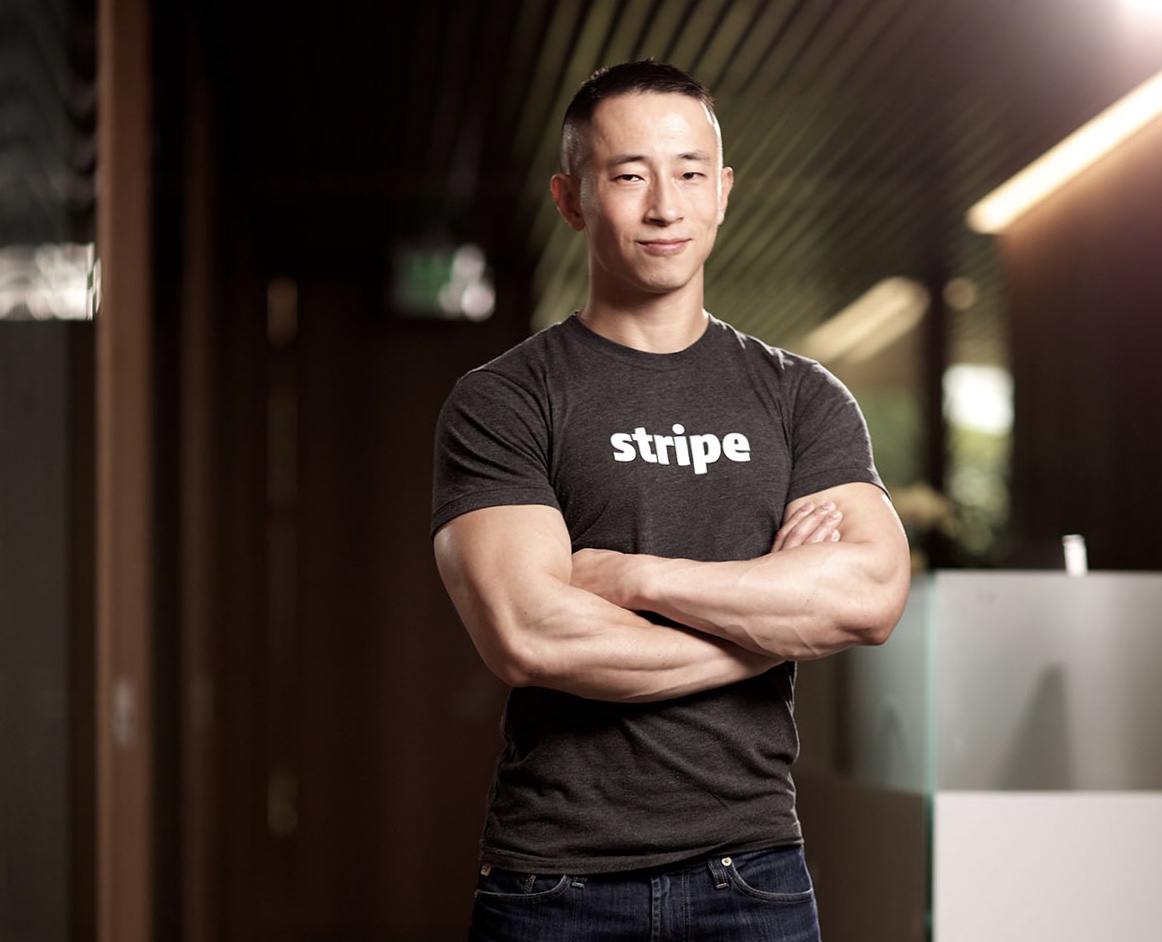 Ling joined Khosla in 2013 to invest in consumer technology, internet, mobile, marketplace, SaaS and consumer health. In his tenure as a general partner and angel investor, he deployed capital to nine “unicorns,” including Lyft, Palantir, Square, Instacart and Zenefits. But he wanted the freedom to invest at a more rapid clip.

“Going out on my own allows me to be more agile; a sole GP can act a lot more quickly and speed matters a lot in seed,” Ling said. “And I love early-stage and product because I think there is a void in the marketplace — there’s a lot of money in seed but there’s not a lot of product builders in seed.”

Ling will invest between $750,000 and $1 million in one to two U.S. companies per month in exchange for 10 percent equity.

The firm is in the process of closing two funds: a $60 million flagship vehicle that will invest in consumer tech, internet and mobile, marketplace, data, fintech, SaaS and automation startups, and a $30 million opportunities fund, per an SEC filing, reserved for follow-on investments.

“It’s pretty much the things that a Google, a Facebook or an Amazon would be interested in,” Ling said, referring to where the fund will invest. “What’s it’s not is crypto, or rockets or enterprise, but it’s pretty much everything else when we think about the world of the internet.”

Given Ling’s experience, the fund will have a particular focus on product. Ling is the sole general partner of Bling, but he’s recruited a team of roughly 60 experts to work with his portfolio company executives as part of what Ling has dubbed his Product Council. That includes the heads of product at Square, Instagram, Twitter, YouTube, Google, Nextdoor and Uber, who also are all investors in the fund.

Members of the Product Council will be available to consult with founders and may become advisors, investors or board members, if it’s a good match.

Beth Seidenberg of Kleiner Perkins is starting her own fund