Facebook “has a black people problem,” according to Mark Luckie, a now-former manager of partnerships at Facebook. Luckie, whose last day at Facebook was earlier this month, just posted an internal memo he sent to his colleagues that argues Facebook is failing its black employees, as well as its black users.

At Facebook, Luckie served as strategic partner manager for global influencers focused on underrepresented voices for a little over one year. During his time there, Luckie said he “heard far too many stories from black employees of a colleague or manager calling them ‘hostile’ or ‘aggressive’ for simply sharing their thoughts in a manner not dissimilar from their non-black team members.”

Luckie went on to describe how some black employees said their managers dissuaded them from participating in the employee resource group for black employees. On top of that, “too many black employees can recount stories of being aggressively accosted by campus security beyond what was necessary.” 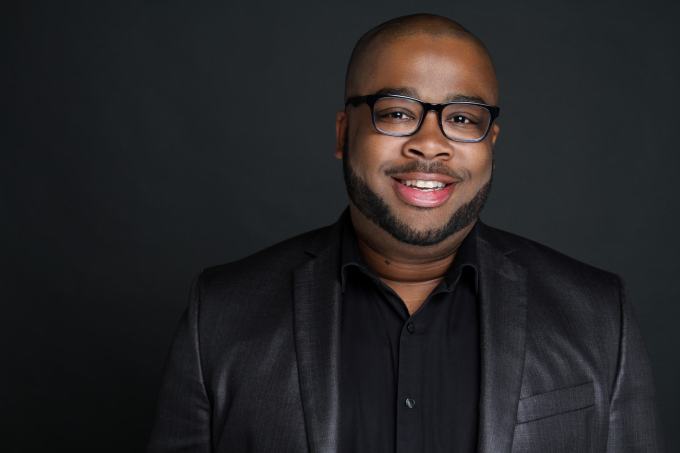 Regarding human resources, Luckie said the department too often protects managers rather than the people actually filing the complaints.

On the user side, Luckie describes less-than-positive experiences from black people who find “that their attempts to create ‘safe spaces’ on Facebook for conversation among themselves are being derailed by the platform itself.”

Luckie has never been one to stay silent around issues of discrimination, racism and exclusion. In 2015, Luckie wrote extensively about what it’s like to be a black employee at a tech company. At the time, he had recently left his job at Twitter, where he spent three years as a manager of journalism and news.

Moving forward, Luckie has some recommendations for Facebook. A couple of those are:

For context, Facebook is 3.5 percent black, compared to just 2 percent in 2014, and 4.9 percent Latinx, compared to 4 percent in 2014, according to the company’s most recent diversity report. White people, unsurprisingly, still make up the single largest population of employees (46.4 percent today versus 57 percent in 2014). Luckie’s entire memo is worth reading, so be sure to check it out in full over on Facebook.

“Over the last few years, we’ve been working diligently to increase the range of perspectives among those who build our products and serve the people who use them throughout the world,” a Facebook spokesperson said in a statement to TechCrunch. “The growth in representation of people from more diverse groups, working in many different functions across the company, is a key driver of our ability to succeed.  We want to fully support all employees when there are issues reported and when there may be micro-behaviors that add up.  We are going to keep doing all we can to be a truly inclusive company.”

Update 12:15 pm PT: Luckie has since tweeted some responses from leaders at Facebook, including Facebook Director of Strategic Partnerships Ime Archibong.

In a note to Luckie, Archibong expressed his disappointment in Luckie widely sharing his story, saying that he was “confused and pretty hurt” because he advocated for Luckie’s hiring.

I appreciate Facebook’s response to my post calling out discrimination at the company. However, the tone is noticeably different from the only response I received from senior leadership after sharing the post internally. pic.twitter.com/S3fqT7u174

Update 2:22 pm PT: In response to Luckie’s tweets, Archibong said he stands by what he said, acknowledging that “there’s always more work to be done — and all the folks who have been here for several years doing this work have never been shy about saying that.”