Urban Massage, the London-headquartered startup that lets you book a vetted massage therapist “on-demand”, is expanding into new wellness services in addition to changing its name.

Now simply called Urban, the company, which operates in several U.K. cities along with Paris, is adding the ability to book an expert nail technician, GOsC-regulated osteopath, or skin therapist. It will utilise the same logistics tech and app experience that enables therapists to be booked with as little as an hour’s notice.

Founder Jack Tang tells me the move into new wellness categories forms part of a wider strategy to build Europe’s leading “holistic wellness” platform. This will see the company add fitness, yoga and other mental wellbeing-focused activities in the near future, including meditation.

Further ahead, Urban has plans to integrate digital therapy services, such as counselling. 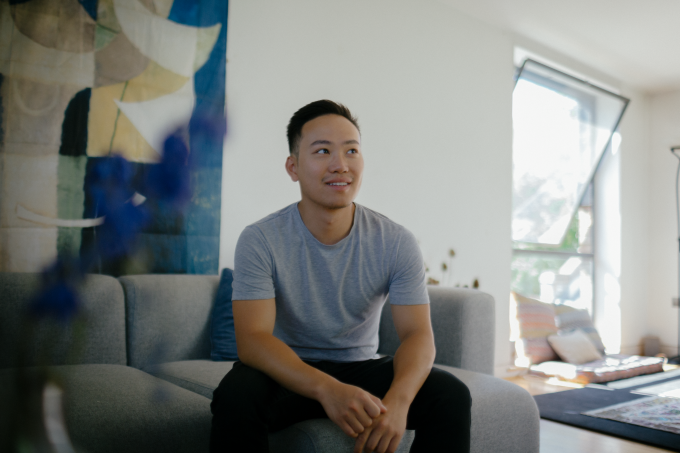 Tang says that since Urban launched back in 2014, it has provided 389,000 treatments, and today sees a 42 percent repeat rate for bookings. The company claims 101,000 active users, and 2,500 active therapists on its platform. Its wellness practitioners have collectively earned £16.4 million via Urban in the past four years, and, I’d suggest, in a much fairer deal than the “self-employed” terms often offered to massage therapists by hotels or spas.

As a side note, I’m a user of Urban, and book a regular massage after I injured my neck and shoulder earlier this year. Tang says this is pretty common, in that many people only embrace massage therapy to combat pain, but afterwards discover the longer term wellness benefits, especially in terms of managing stress within a major city.

He also says that customers were asking for additional wellness category products. Notably, many of Urban’s registered massage therapists have related expertise and treatment skills and also wanted a way to utilise them within a familiar platform.

Since TechCrunch last covered Urban, a lot has happened, including an unannounced funding round: In August 2016, Urban closed £3.5 million in a Series A led by Felix Capital. “We got on and focused on delivering best experiences to our customers,” says Tang, refreshingly. With no current neck pain, I reply that this was probably the right decision.

In February, Urban acquired two competitors: Milk Beauty, on the consumer side, and B2B focussed Freauty to bolster its corporate wellness offering. Most recently, the company raised a further £3.5 million in an equity crowdfunding campaign on Seedrs. This saw Urban add 800-plus new investors, the majority of whom are current customers, therapists, and staff, along with existing VC backers.

And this March, Urban launched “Urban Curates,” a collection of at-home treatments in collaboration with top beauty and wellness brands including the likes of Estee Lauder Companies, and Unilever Prestige. This, Tang explained, is viewed as a new retail channel for brands, whereby consumers want to make “experience-led” purchases as an alternative to the high street.