The largest-ever Berkeley SkyDeck demo day kicked off with a high-energy performance from the Cal marching band, setting the tone for an afternoon of presentations from none other than Berkeley faculty and students-turned-entrepreneurs.

Launched in 2012 as a modest accelerator for student-run businesses, SkyDeck has flourished since its inception. To date, the program has mentored 300 startups, which have gone on to raise $800 million via 27 funding rounds and 10 acquisition deals. Earlier this year, it raised a $24 million venture fund so it could finally seed participating startups with $100,000 in exchange for 5 percent equity. Today’s cohort is only the second to receive an investment from SkyDeck as part of the accelerator.

To participate in SkyDeck’s accelerator program, startups must have at least one founding member attending any of the University of California campuses as an undergraduate or graduate student. Faculty members are also able to apply, as are founders based outside the U.S. — as long as they bring on a Berkeley-enrolled co-founder or advisor upon arrival. Executive director Caroline Winnet said they plan to invest half that fund’s profits back into the university.

Lime, the bike- and scooter-sharing startup, is the biggest success story to emerge from SkyDeck. The company was created by Cal grads Toby Sun and Brad Bao, who were part of a 2017 SkyDeck cohort. Kiwi Campus, a robotics startup focused on last-mile delivery, and TDK-acquired Chirp Microsystems, are also SkyDeck graduates, as is the mental health startup Aura, which announced a $2.7 million financing just last week.

SkyDeck works with two cohorts of companies per year for six months each.

Here’s a look at the 20 startups that demoed for investors on Berkeley’s campus today:

PredictEV: Focused on the sports and esports market, PredictEV is a blockchain-powered social network for fans to share their predictions and earn cryptocurrency.

Triton: A software platform that helps media companies tailor content to each individual reader or viewer. Triton is set to begin running pilots with Vanity Fair and The CW.

Predictim: An AI-powered platform that accesses a person’s trust and reliability. The purpose is to eliminate risk for members of the sharing economy. Basically, it will help you figure out if your dog-walker is a murderer.

SoftRides: Using AI and a smartphone’s image sensor to detect distracted driving behavior and alert you in real time. 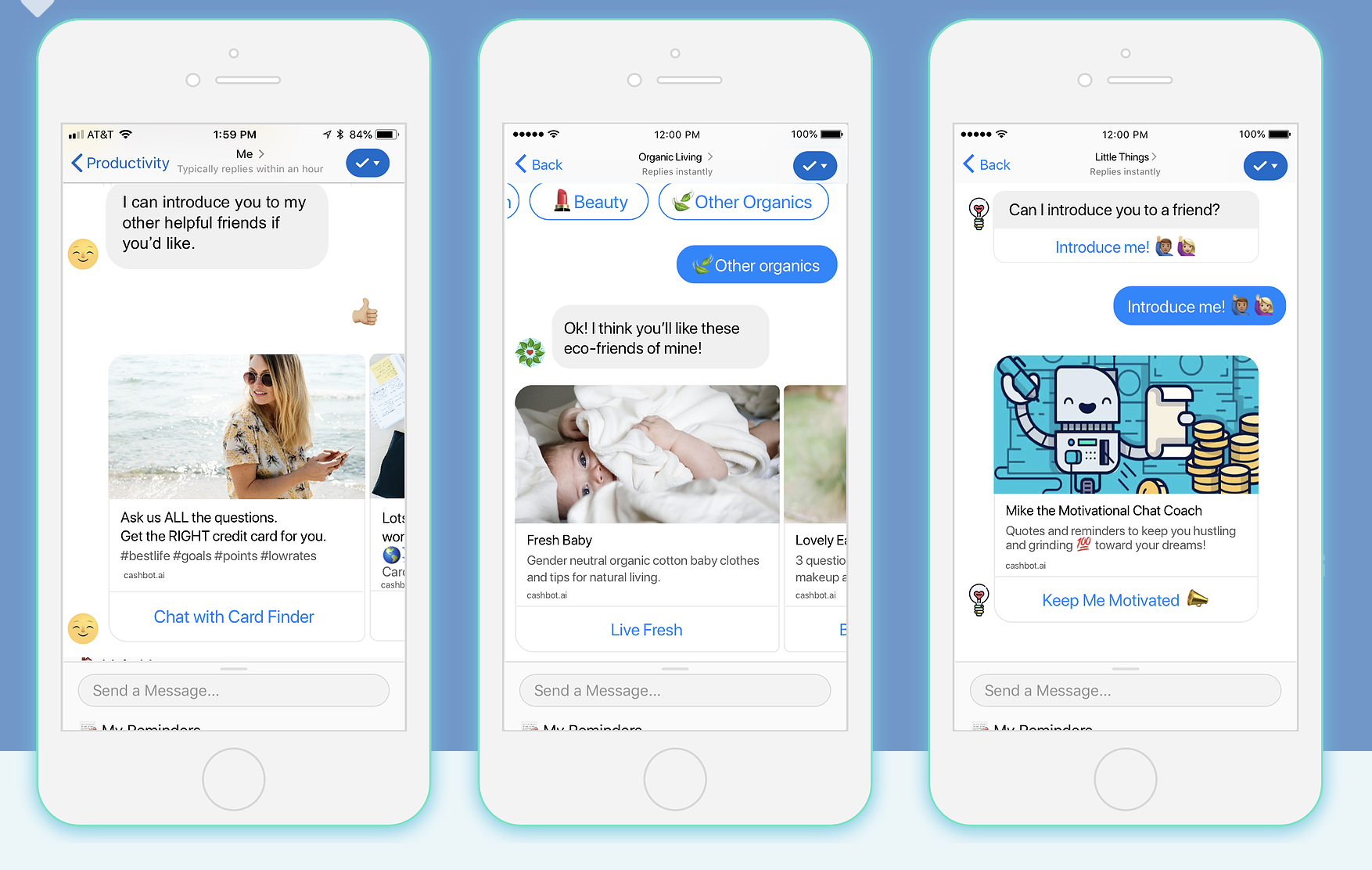 The SMBX: A provider of a mobile marketplace that connects small businesses with people interested in investing in them.

Peanut Robotics: The startup’s consumer-facing robot can grip household items to assist with cleaning at hotels, offices and airports.

Empire Biotechnologies: The company is developing therapies for gastrointestinal issues, specifically short bowel syndrome. Empire’s drug is used to control the absorption of nutrients through the digestive system.

Humm: A developer of wearable cognitive performance enhancement hardware created by a group of researchers at the University of Western Australia.

Our EDGE v1 is finally rolling off the press, after a gargantuan effort from the team over the last 3 weeks. With the Skydeck accelerator demo day and our seed round announcement in just over a month, we are rapidly scaling up our testing and are imminently launching preorders. pic.twitter.com/laSnuk97NI

CoolJamm: An automated music producer and recommendation engine that uploads directly to YouTube.

SimpleDataLabs: The creator of Prophecy, a predictive analytics platform focused on business analysts and executives.

Skyloom: The company wants to improve space-to-Earth communications and unlock “the true economic potential of low Earth orbit” with its spaceborne infrastructure.