It’s 2018, and pop culture is one giant ouroboros. Exhibit A: Wolverine: The Long Night, the new comic miniseries inspired by the podcast that was inspired by the comics. Is this a first? Maybe? Who can say? Who really cares anymore? Comics are pop culture now, and the nerds have definitively won the war, and here, enjoy this book.

Announced today at New York Comic-Con, the Benjamin Percy-written, Marcio Takara-drawn, Rafael Albuquerque-covered five-issue miniseries is based on what has, by all accounts, been a successful first-scripted podcast for Marvel.

Here’s a synopsis of the new comic, which is also basically a synopsis of the podcast: “Following a string of mysterious deaths in Burns, Alaska, Special Agents Sally Pierce and Tad Marshall arrive to investigate. They soon find there’s more going on than meets the eye…”

Spoilers: A diminutive, angry Canadian gentlemen with retractable metal claws crosses their paths. The book is due out in January. 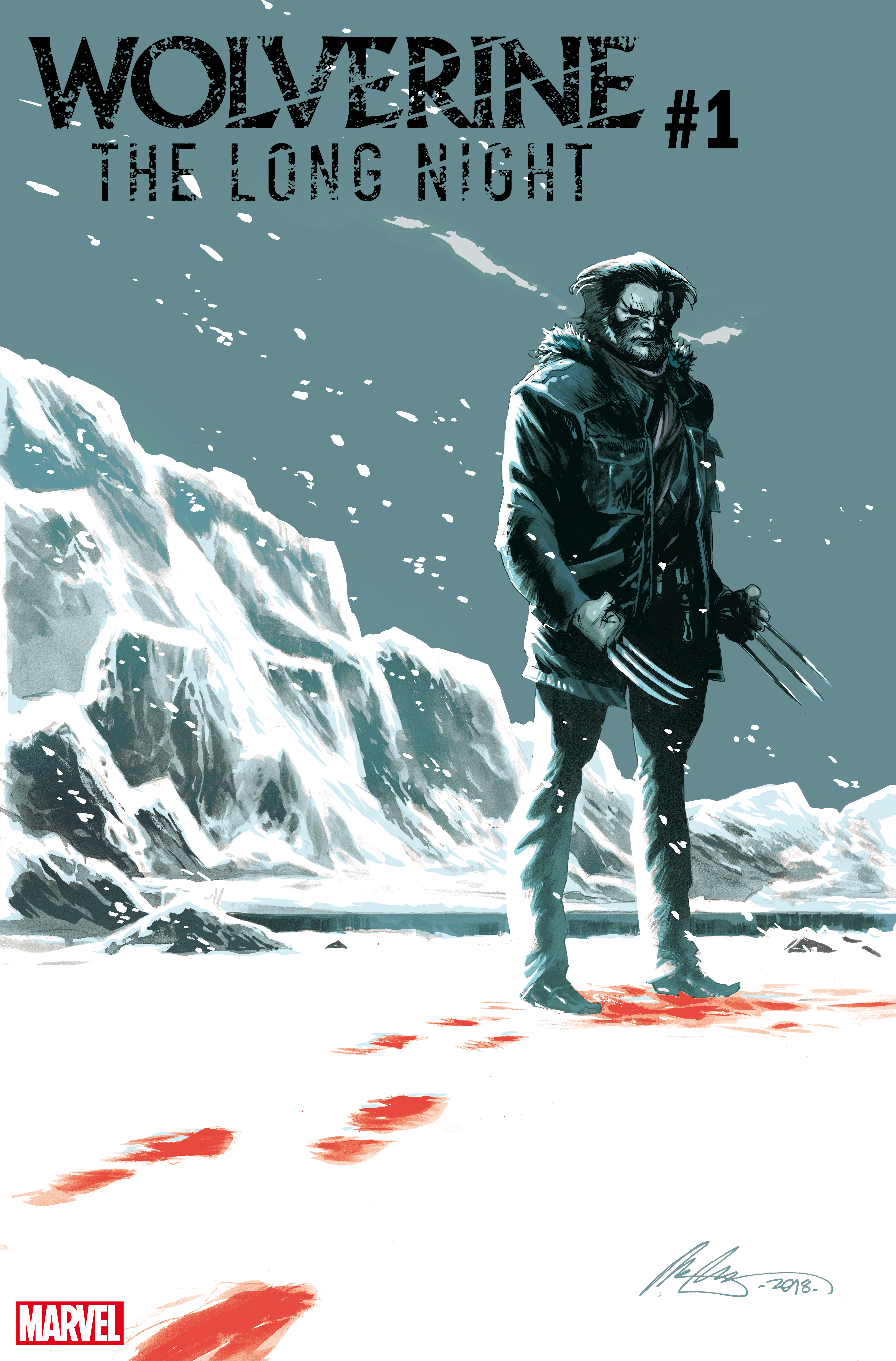