To sweeten the pot, Google is launching this test in partnership with Ubisoft and giving a limited number of players free access to Assassin’s Creed Odyssey for the duration of the test. You can sign up for the test now; starting on October 5, Google will invite a limited number of participants to play the game for free in Chrome. 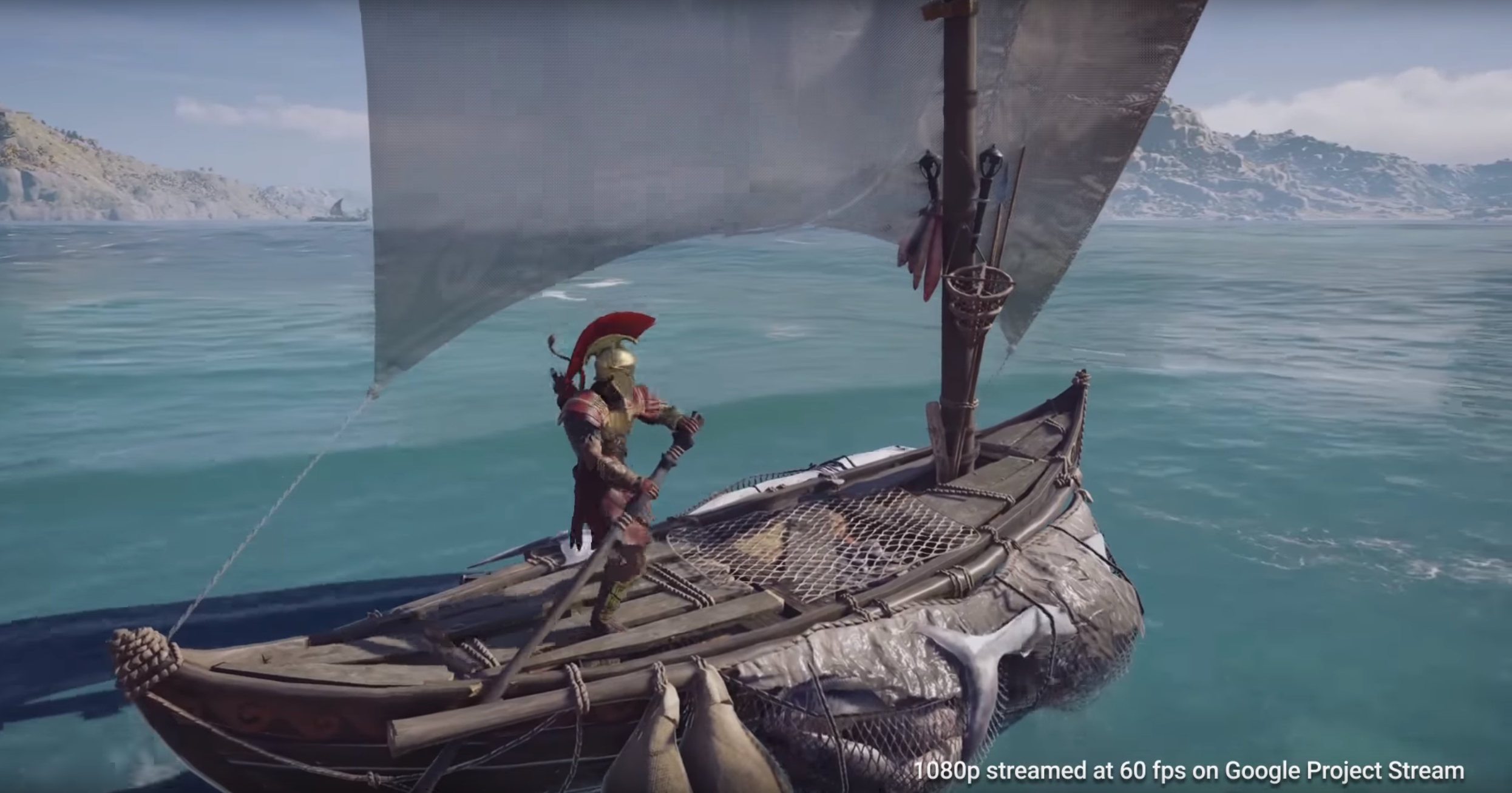 As Google notes, the team wanted to work with a AAA title because that’s obviously far more of a challenge than working with a less graphics-intense game. And for any game-streaming service to be playable, the latency has to be minimal and the graphics can’t be worse than on a local machine. “When streaming TV or movies, consumers are comfortable with a few seconds of buffering at the start, but streaming high-quality games requires latency measured in milliseconds, with no graphics degradation,” the company notes in today’s announcement.

If you want to participate, though, you’ll have to be fast. Google is only taking a limited number of testers. Your internet connection has to be able to handle 25 megabits per second and you must live in the U.S. and be older than 17 to participate. You’ll also need both a Ubisoft and Google account. The service will support wired PlayStation and Xbox One and 360 controllers, though you can obviously also play with your mouse and keyboard.

While it remains to be seen if Google plans to expand this test and turn it into a full-blown paid service, it’s clear that it’s working on the technology to make this happen. And chances are Google wouldn’t pour resources into this if it didn’t have plans to commercialize its technology.