Mark Zuckerberg was quick to realize that Facebook, the largest social network in the world, doesn’t have a monopoly on all users nor can it bank on holding its position as top dog forever. Thus he instituted a policy of buying up promising rivals and integrating them into the Facebook ‘group’ in a strategy designed to be a win-win for all.

But by leaving Facebook in abrupt fashion this week, Kevin Systrom and Mike Krieger — the founders of Instagram — have shown that the social network’s vision of letting acquired businesses operate independently simply isn’t feasible.

Few large-scale acquisitions run smoothly, so it is to Facebook’s credit that Systrom and Krieger remained with the company for six years after Instagram was acquired for $1 billion in 2012.

That’s a long stretch by any tech acquisition standard, but it is still short of Facebook’s vision of entrepreneurs who continue their startup journeys inside its walls.

The original idea is a best-of-both-worlds approach: a company’s finances are infinitely secured and it can grow as needed inside the Facebook ‘family,’ with access to resources like engineering, marketing, admin, etc.

That was also the plan for WhatsApp, but founding pair Jan Koum and Brian Acton managed four and three and a half years, respectively, at Facebook following their $19 billion acquisition in 2014. VR firm Oculus, another billion-dollar purchase, lost co-founders Palmer Lucky (political scandal) and Brendan Iribe (reshuffled) three years after its deal. Ex-Xiaomi executive Hugo Barra now runs the unit as “Facebook VP of VR.”

In the normal state of tech acquisitions, getting six years — or even just three — from a founder post-acquisition is impressive. It requires a strong vision and autonomy for the incoming business.

Many founders become serial founders, even after an exit has set them up financially for life. There’s a thrill in building something new, taking sole charge and growing it. But post-acquisition, the basic dynamics change. As a founder, you call the shots — you are the boss — rather than part of the company hierarchy post-deal. Going from employee to founder requires adjustment, but back the other direction is often trickier — particularly when your business is part of a strategy for a larger one that’s rife with politics.

Facebook tried to mitigate that by promising autonomy for its founders.

Instagram’s duo retained a lot of control — Systrom was the face of the company and he reportedly approved all ads personally — while the same was true of WhatsApp, with Koum made a member of the Facebook board. Indeed, the WhatsApp founders dubbed the acquisition a “partnership” such was their insistence that things wouldn’t change under Facebook’s ownership. 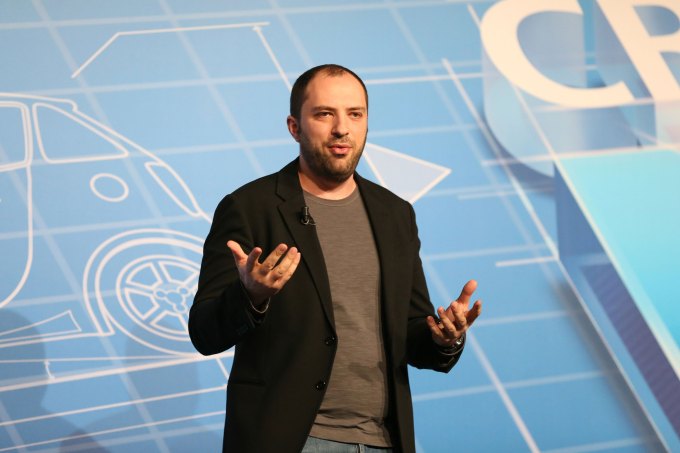 Jan Koum, once a member of Facebook’s board, is said to have clashed with the social network’s management over its intentions for his WhatsApp service

But it didn’t work.

WhatsApp, for example, has embraced business-consumer communication, is working on payments and has an advertising tie-in with Facebook. These are all features that would have troubled founders Koum and Acton, whose previous public manifesto railed against anything that takes away from a simple user experience, and particularly advertising.

After reported friction with Facebook management, Koum left in April 2018 to “do things I enjoy outside of technology, such as collecting rare air-cooled Porsches, working on my cars and playing ultimate frisbee.” Acton, meanwhile, quietly exited the year before but then tellingly wrote a $50 million check for Signal, an encrypted chat app that rivals WhatsApp, and publicly backed the #deletefacebook campaign over privacy concerns.

Over at Instagram, a similar situation seems to have happened with Systrom and Krieger. As TechCrunch’s Josh Constine reports, sources suggested that the leadership’s “weakening independence” from Facebook was a source of frustration for them that ultimately led to their untimely exit.

Reading the short farewell note from Systrom seems to hammer that home. There’s no thank you for Mark Zuckerberg, Sheryl Sandberg or any other Facebook executive. Systrom instead stated that Krieger and he are keen to explore their “curiosity and creativity again” by building new products. 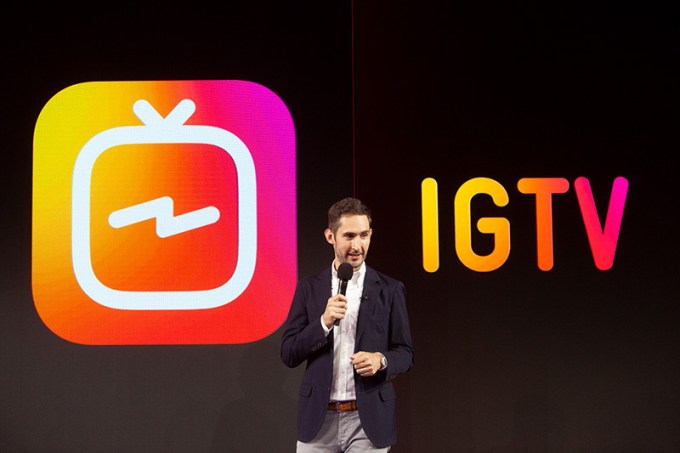 Facebook had a good run with its independence policy, but ultimately these four exits illustrate that founders can’t be caged and tamed. While, on the other side, a buyer is always going to want to get their pound of flesh from billion-dollar acquisitions. Facebook can bend the rules and get a lengthier service from founders than most, but you can’t defy gravity forever.

While it has lost the original founders, Facebook has also seen wild success from its purchases. Instagram went from 30 million users pre-acquisition to over one billion today, while WhatsApp has more than 1.5 billion active users up from 450 million at the time of its deal.

The important question now is whether Facebook’s in-house team managing these services can continue to scale them without the inventors in place. Beyond talent, losing that original culture is a blow. These acquired services need to remain differentiated from Facebook from a consumer perspective, otherwise the entire point of owning them — the bet that the future of social networks may not be Facebook — is moot.