E-cigarette maker Juul plans to use technology like user authentication and a tool set for tracking e-cigarette usage to help people quit its product, according to Juul’s co-founder and Chief Product Officer James Monsees, who spoke this morning at TechCrunch Disrupt about how the company is responding to the FDA’s crackdown on e-cigarette sales to minors and other issues.

He largely seemed to believe that all adult-use products will make their way to some portion of young adults and teens – like alcohol or cannabis, for example – and e-cigarettes are just another example of this trend.

“This is a problem that there’s never been a solution to,” he said, shrugging off concerns while speaking at the TechCrunch Disrupt SF 2018 event. “But we’re changing the nature of this universe.”

The company says its plan to curb youth adoption of Juul devices will involve technology and education. And it plans to give Juul owners more control over their usage, as well.

A new “connected” device Juul plans to introduce in 2019, pending FDA approval in the U.S., will utilize authentication technology to verify the device’s owner.

When a consumer first uses this device, they’ll be asked to connect it to their phone, which will allow them to keep their Juul from being used by others and view their usage.

The usage-tracking features will allow consumers to dictate how they want to use the Juul product.

“If a consumer wants to quit our product, they can,” said Monsees. “We will give them the toolset to do that in the smoothest possible way.”

For instance, a Juul user could indicate their goal is to drop their usage by 20% over the next two weeks, and the software will help guide them to do so. 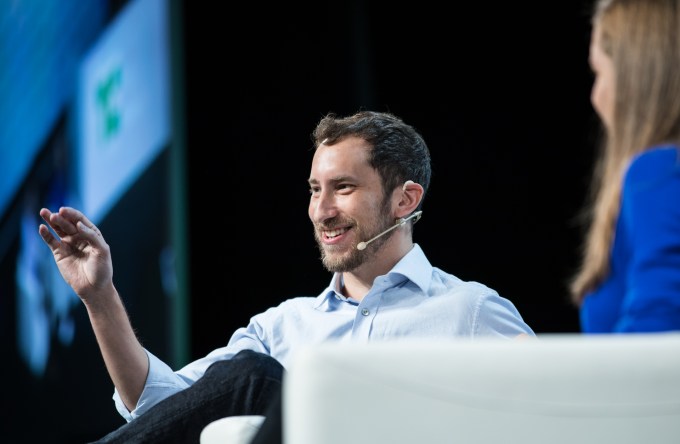 “There will be a machine learning algorithm that’s going to smooth that out for you, so that you don’t even really have to think about it you request it. But we make it as easy for you as possible, Monsees claimed.

The new device will also allow consumers to opt into a new “youth prevention feature set” which will keep the device paired to its owner. Your smartphone will verify the Juul device is near you, as determined by your phone’s proximity.

“So if I drop my Juul in this chair and I walk away, and the next [person who] comes up is 12 years old…they’re not going to be able to use the product,” Monsees said.

But when the original user returns, with their phone, it will seamlessly work without any extra steps.

In addition, the company says it will invest in a $30 million initiative focused on educating the public on e-cigarettes and responsible adult use.

“Part of that is a curriculum to go into high schools and middle schools to help teachers teach students about the dangers of nicotine,” Monsees said. 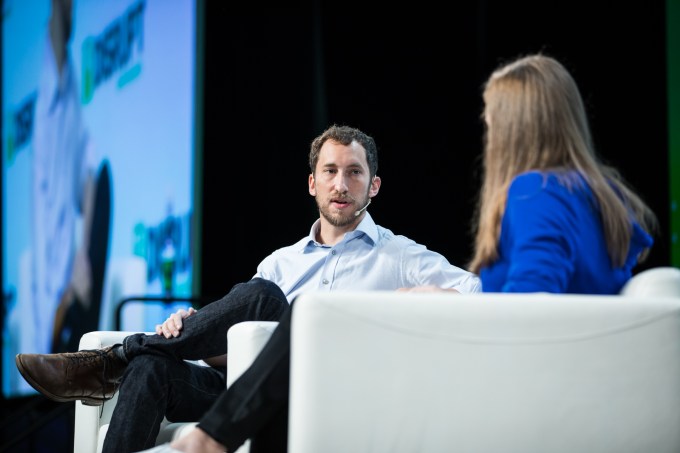 Of course, technology features are only a partial solution to the larger problem of keeping e-cigarettes out of the hands of teens.

While some teens will always go after adult-use products, Juul and others need to adjust the way their devices are marketed and sold. For example, they may need to be sold in a more controlled fashion, and not on places like eBay where any person could snatch them up.

These companies are also heavily criticized for the youth-appealing, candy-like flavors offered. But that’s a tricky point, because adults also like these options.

With over 70% of the e-cigarette market, Juul shoulders most of the blame for any youth usage of e-cigarette devices – which, as a nicotine-delivery system, are addictive, too.

The longer-term plan, Monsees said, is to leverage technology to give people control over their usage and help them make informed choices.

“The first part of this mission was to make a product that can dethrone cigarettes that can ultimately be more controllable and better in every measurable way. But that can’t be the end state of this company,” he said. “We cannot be holding people hostage, so to speak, and nor should anyone feel that way – the way that they may have felt with cigarettes in the past.”