In recent days, word about Nvidia’s new Turing architecture started leaking out of the Santa Clara-based company’s headquarters. So it didn’t come as a major surprise that the company today announced during its Siggraph keynote the launch of this new architecture and three new pro-oriented workstation graphics cards in its Quadro family.

Nvidia describes the new Turing architecture as “the greatest leap since the invention of the CUDA GPU in 2006.” That’s a high bar to clear, but there may be a kernel of truth here. These new Quadro RTx chips are the first to feature the company’s new RT Cores. “RT” here stands for ray tracing, a rendering method that basically traces the path of light as it interacts with the objects in a scene. This technique has been around for a very long time (remember POV-Ray on the Amiga?). Traditionally, though, it was always very computationally intensive, though the results tend to look far more realistic. In recent years, ray tracing got a new boost thanks to faster GPUs and support from the likes of Microsoft, which recently added ray tracing support to DirectX.

“Hybrid rendering will change the industry, opening up amazing possibilities that enhance our lives with more beautiful designs, richer entertainment and more interactive experiences,” said Nvidia CEO Jensen Huang. “The arrival of real-time ray tracing is the Holy Grail of our industry.”

The new RT cores can accelerate ray tracing by up to 25 times compared to Nvidia’s Pascal architecture, and Nvidia claims 10 GigaRays a second for the maximum performance.

Unsurprisingly, the three new Turing-based Quadro GPUs will also feature the company’s AI-centric Tensor Cores, as well as 4,608 CUDA cores that can deliver up to 16 trillion floating point operations in parallel with 16 trillion integer operations per second. The chips feature GDDR6 memory to expedite things, and support Nvidia’s NVLink technology to scale up memory capacity to up to 96GB and 100GB/s of bandwidth. 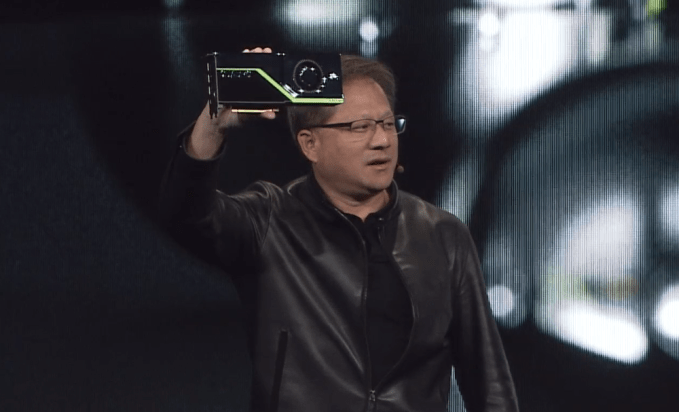 The AI part here is more important than it may seem at first. With NGX, Nvidia today also launched a new platform that aims to bring AI into the graphics pipelines. “NGX technology brings capabilities such as taking a standard camera feed and creating super slow motion like you’d get from a $100,000+ specialized camera,” the company explains, and also notes that filmmakers could use this technology to easily remove wires from photographs or replace missing pixels with the right background.

On the software side, Nvidia also today announced that it is open sourcing its Material Definition Language (MDL). 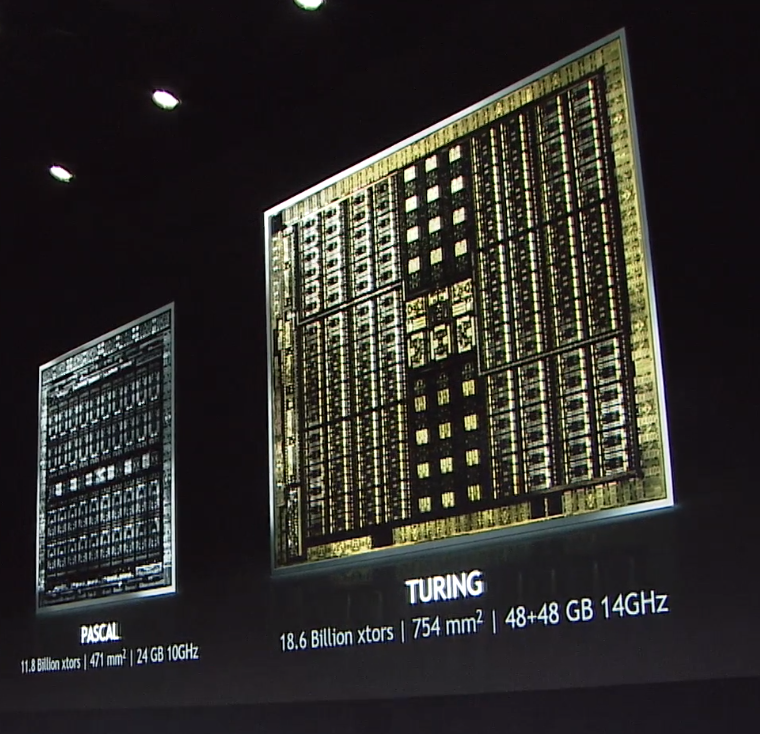