Crypto skeptics rejoice! A new way to short the cryptocurrency market is coming from dYdX, a decentralized financial derivatives startup. In two months it will launch its protocol for creating short and leverage positions for Ethereum and other ERC20 tokens that allow investors to amp up their bets for or against these currencies.

To get the startup there, dYdX recently closed a $2 million seed round led by Andreessen Horowitz and Polychain, and joined by Kindred and Abstract plus angels, including Coinbase CEO Brian Armstrong and co-founder Fred Ehrsam, and serial investor Elad Gil.

“The main use for cryptocurrency so far has been trading and speculation — buying and holding. That’s not how sophisticated financial institutions trade,” says dYdX founder Antonio Juliano. “The derivatives market is usually an order of magnitude bigger than the spot trading or buy/sell market. The cryptocurrency market is probably on the order of $5 billion to $10 billion in volume, so you’d expect the derivatives market would be 10X bigger. I think there’s a really big opportunity there.”

On the backend, lenders earn an interest rate by providing ETH as collateral locked into smart contracts that back up the short Ethereum tokens. Only a small number of actors have to work with the smart contract to mint or close the short Tokens. Meanwhile, dYdX also offers leveraged Ethereum tokens that let investors borrow to boost their profits if ETH’s price goes up.

The plan is to offer short and leveraged tokens for any ERC20 currency in the future. dYdX is building its own user-facing application for buying the tokens, but is also partnering with exchanges to offer the margin tokens “where people are already trading,” says Juliano.

“We think of it as more than just shorting your favorite shitcoin. We think of them as mature financial products.”

Coinbase has proven to be an incredible incubator for blockchain startup founders. Juliano was employed there as a software engineer after briefly working at Uber and graduating in computer science from Princeton in 2015. “The first thing I started was a search engine for decentralized apps. I worked for months on it full-time, but nobody was building decentralized apps so no one was searching for them. It was too early,” Juliano explains. 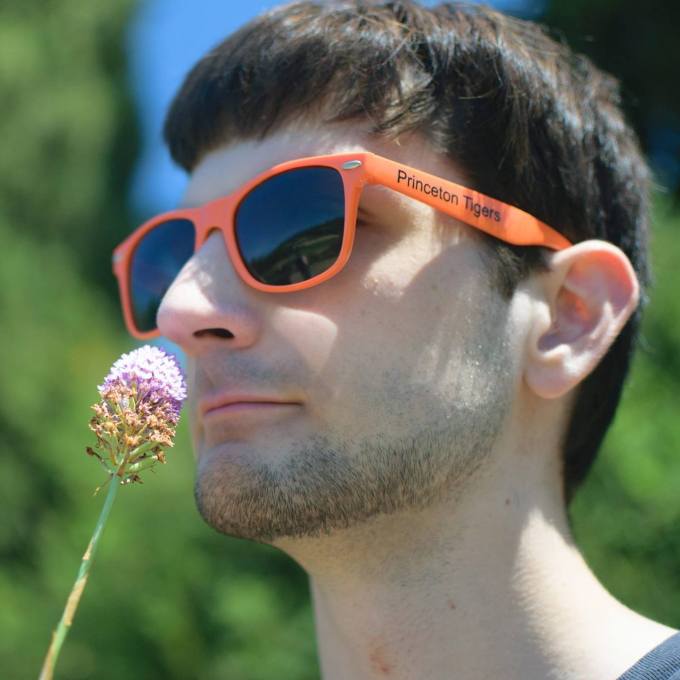 But along the way he noticed the lack of financial instruments for decentralized derivatives despite exploding consumer interest in buying and selling cryptocurrencies. He figured the big hedge funds would eventually come knocking if someone built them a bridge into the blockchain world.

Juliano built dYdX to create a protocol to first begin offering margin tokens. It’s open source, so technically anyone can fork it to issue tokens themselves. But dYdX plans to be the standard-bearer, with its version offering the maximum liquidity to investors trying to buy or sell the margin tokens. His five-person team in San Francisco with experience from Google, Bloomberg, Goldman Sachs, NerdWallet and ConsenSys is working to find as many investors as possible to collateralize the tokens and exchanges to trade them. “It’s a race to build liquidity faster than anyone else,” says Juliano.

So how will dYdX make money? As is common in crypto, Juliano isn’t exactly sure, and just wants to build up usage first. “We plan to capture value at the protocol level in the future likely through a value adding token,” the founder says. “It would’ve been easy for us to rush into adding a questionable token as we’ve seen many other protocols do; however, we believe it’s worth thinking deeply about the best way to integrate a token in our ecosystem in a way that creates rather than destroys value for end users.”

“Antonio and his team are among the top engineers in the crypto ecosystem building a novel software system for peer-to-peer financial contracts. We believe this will be immensely valuable and used by millions of people,” says Polychain partner Olaf Carlson-Wee. “I am not concerned with short-term revenue models but rather the opportunity to permanently improve global financial markets.”

With the launch less than two months away, Juliano is also racing to safeguard the protocol from attacks. “You have to take smart contract security extremely seriously. We’re almost done with the second independent security audit,” he tells me. 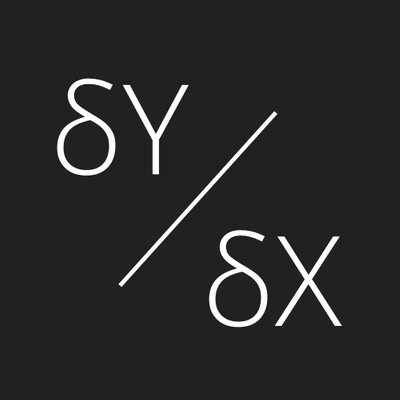 The security provided by decentralization is one of dYdX’s selling points versus centralized competitors like Poloniex that offer margin trading opportunities. There, investors have to lock up ETH as collateral for extended periods of time, putting it at risk if the exchange gets hacked, and they don’t benefit from shared liquidity like dYdX will.

It also could compete for crypto haters with the CBOE that now offers Bitcoin futures and margin trading, though it doesn’t handle Ethereum yet. Juliano hopes that since dYdX’s protocol can mint short tokens for other ERC20 tokens, you could bet for or against a certain cryptocurrency relative to the whole crypto market by mixing and matching. dYdX will have to nail the user experience and proper partnerships if it’s going to beat the convenience of centralized exchanges and the institutional futures market.

If all goes well, dYdX wants to move into offering options or swaps. “Those derivatives are more often traded by sophisticated traders. We don’t think there are too many traders like that in the market right now,” Juliano explains. “The other types of derivatives that we’ll move to in the future will be really big once the market matures.” That “once the market matures” refrain is one sung by plenty of blockchain projects. The question is who’ll survive long enough to see that future, if it ever arrives.