The world of VR has had its ups and downs, and yet there’s still plenty of activity from the world’s largest technology companies to build platforms that ultimately define the medium.

Supermedium, a recent Y Combinator graduate, wants a more open future for virtual reality, one that’s built on the web. The company launched earlier this year and now it’s raising some seed funding as it looks to keep things moving along.

Supermedium was founded by a couple of Mozilla alums that were behind some of the company’s foundational work on the WebVR standard. WebVR has been admittedly slow to catch on as major stakeholders have largely been looking to direct nascent attention toward their sandboxed platforms and stores rather than to something so democratic as a browser that can work with all major headsets. 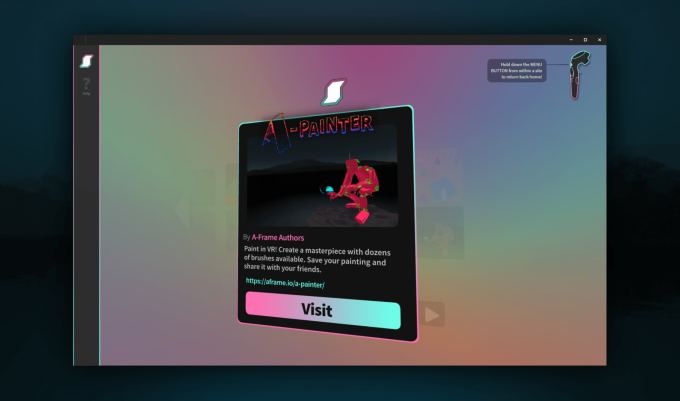 The process of getting up-and-running in desktop WebVR might just mean navigating to a particular URL and tossing on your headset. It’s really not much more difficult than that, and Mozilla has already introduced some early projects that show just how simple it is. As more and more momentum aligns behind standalone systems, the Supermedium browser exists as a bespoke solution for VR devices that is structured around VR controls in VR environments.

The startup sees the shift to WebVR as an inevitability; now the company says their challenge is staying lean and keeping their noses to the ground in a bid to gather an early passionate base of users that can grow exponentially as more substantial hardware comes to market.

Right now, Supermedium is focusing on higher-end systems like the Rift and HTC Vive that support positional tracking and hand controllers. This focus on the high end admittedly dwindles down the market size even further as headsets like the Oculus Go and Gear VR are unsupported, but the team sees this focus on quality as something that will only be controversial in the near-term as headset-makers like Oculus and other begin progressing more steadily toward releasing standalone devices with tracked controllers. 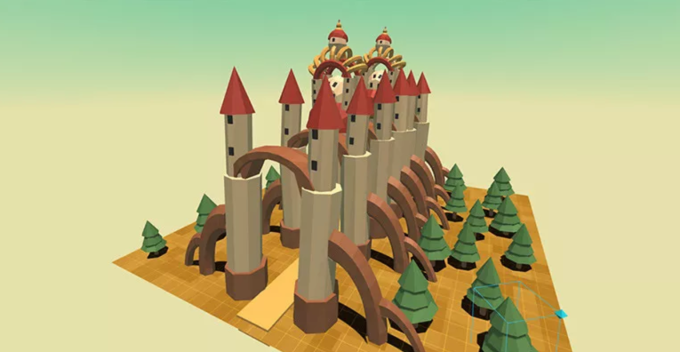 More important than which devices they support is what experiences and utility they offer users. While Supermedium has been putting a lot of effort into building a hub for “snackable” VR experiences that brings WebVR games and journeys into a nice interface that users can blaze through, the company tells me the biggest chunk of their usage is still coming from people trying to find an easy way to navigate VR-optimized adult content. Recently, the company also introduced Supercraft, a set of quick-and-dirty content creation tools that can allow users to build inside the browser and share their work with a URL.

Supermedium certainly has some tough challenges ahead as the startup looks to work its way into a tight niche and find ways to promote WebVR development, but the company has some key cross-platform strengths of the web moving with it, which shouldn’t be underestimated.